BACK TO ALL NEWS
Currently reading: Autocar confidential: Hyundai commits to i10, Polestar makes it count and more
UP NEXT
Analysis: Why the decline in diesel sales has slowed in 2022

Autocar confidential: Hyundai commits to i10, Polestar makes it count and more

In this week's round-up of automotive gossip, we hear why Hyundai has confidence in the city car segment, how Polestar's model-numbering gives flexibility and more.

While reluctant to commit to a next-generation Hyundai i10, Hyundai has faith that its current city car has a place in the line-up, despite many rival firms ditching their equivalent models. Global product boss Lorenz Glaab said: “The next generation is a different story. But for this generation, we clearly believe there is still life and opportunity [in the i10]. We decided to go for it. In the same way, some car makers don’t believe saloons have a big future, but we’re not ready to kiss them goodbye yet.”

Polestar's model-numbering system gives the firm flexibility with production planning, according to boss Thomas Ingenlath. The firm’s cars are following a straight ascending number system and the production version of the Precept concept will fit into that. Ingenlath said: “One part of our naming is not saying ‘oh, the Precept is 10 years old so now we do the next Precept’. We’ll call it Polestar 5, 6, 7 or whatever, so the next one would be, say, the Polestar 14, but could be a very different concept.” 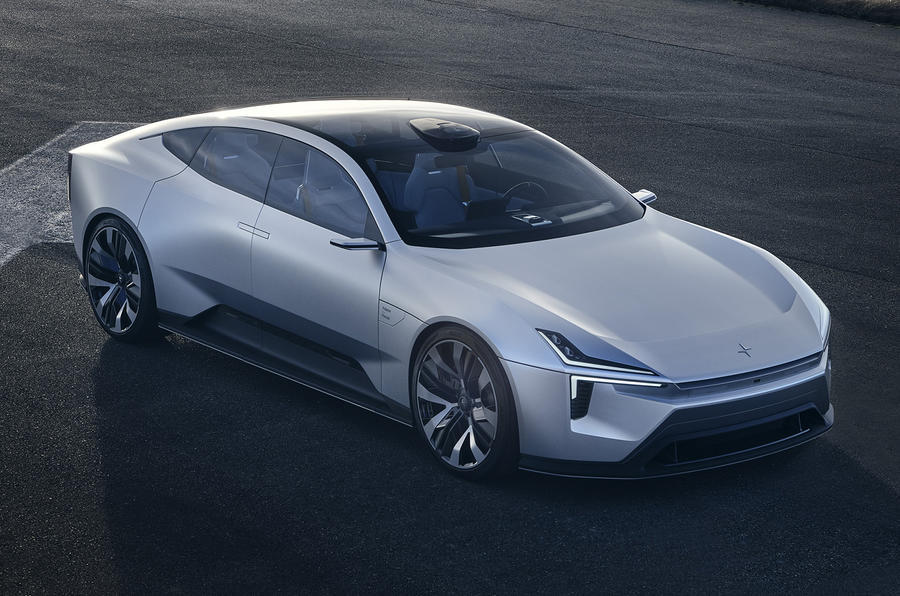 Mercedes-Benz has an “extremely high take rate” of its diesel-electric hybrids sold in Europe, according to COO Markus Schäfer. “We have a unique selling point here,” he said, acknowledging that few other makers have followed the path. “Range targets have also been boosted by the latest crop of PHEVs. You can expect for the future that across the fleet, you will see 100km [62 miles] roughly for all models. Compacts will be 70 to 80[km], but above that the target will be 100km.” 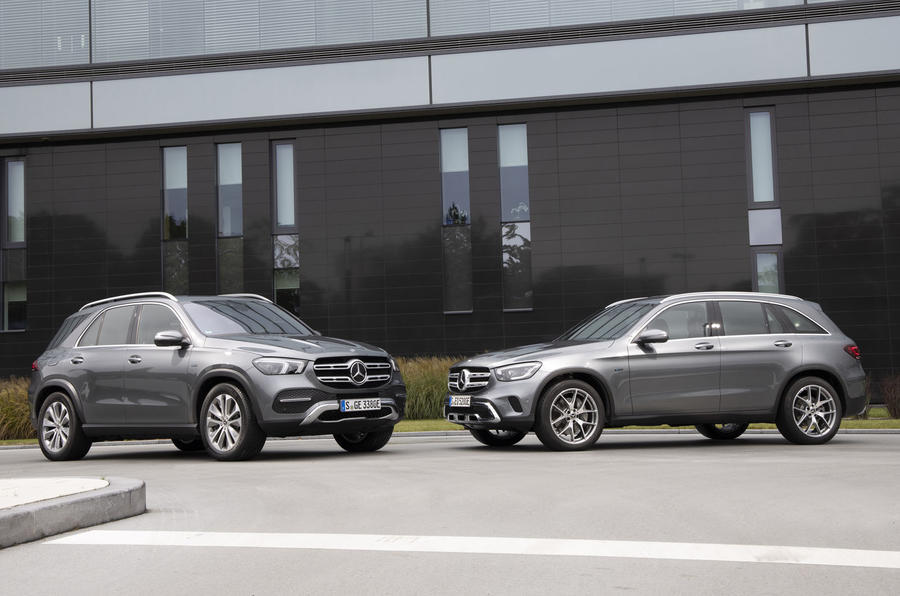 In India Hyundai make/sell the new Santro which sits even below the i10, as well as other RHD compact vehicles not sold over here, so I suspect it's not so much a decision based on global demand but more whether there is sufficient demand in the UK to justify the extra engineering to meet local regs.

Yeah! That's we want from the albeit compromised PHEV, an increase in range to enable an increased number of electric only journeys (and the company car tax dodge of course).

Nooo! What keeps cars healthy more than anything else? Usage. What's going to happen to the PHEV ICE units long term when they only get used occasionally? Then possibly for a short period. DPFs on Merc's PHEV?

Isn't the market going to get flooded with ex-company fleet PHEVs and then, without any second hand tax incentives, is there going to be much of a second hand market for these?

Polestar to put a number on cars, sometime in the future