BACK TO ALL NEWS
Currently reading: Autocar confidential: future BMW i8 would stay hybrid, fitness focus for Mercedes and more
UP NEXT
New 2022 Porsche Cayenne to bring design overhaul

In this week's round-up of automotive gossip, we hear why Aston Martin's chief designer "loved" designing the DBX SUV, tap BMW's thoughts a next-generation i8 and more.

From Aston with love

Aston Martin design chief Marek Reichman has said he “loved” the challenge of designing the firm’s first SUV, the DBX. “I like the proportion of SUVs,” he said. “In my prior life, I worked for Land Rover, so I understand the psyche, the proportion, the stance. It wasn’t a challenge. It’s been a huge amount of fun to push against the norm and do things that normal SUVs don’t do.”

A next-generation version of BMW’s defunct i8 sports car would “logically” be another plug-in hybrid, according to design boss Adrian van Hooydonk. However, it “probably would be faster and run further than an i8 because we are 10 years on in terms of technology”, van Hooydonk said. He added that plug-in hybrid technology, rather than a heavier EV, would currently be “the best solution to realise the dynamics of an M car”. 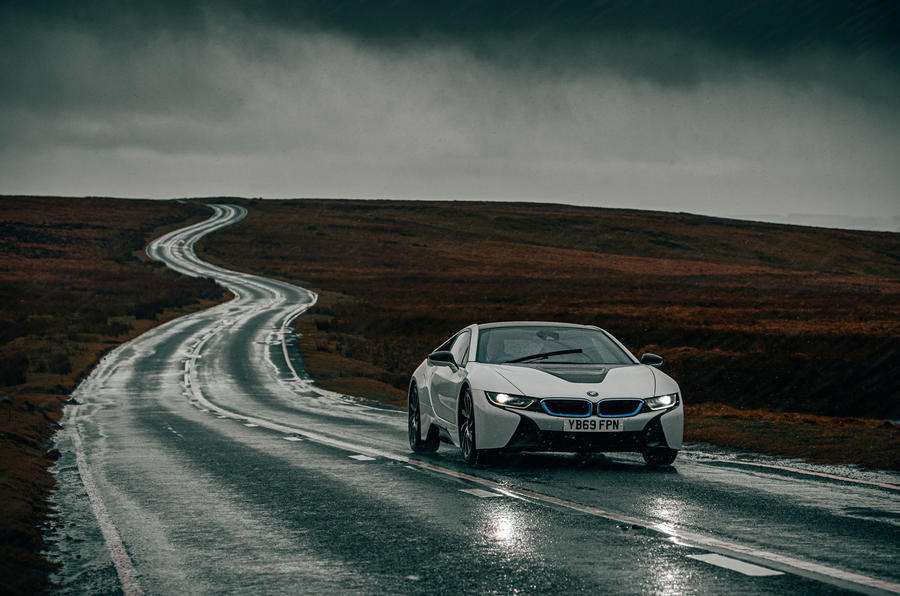 The forthcoming new Mercedes-Benz S-Class isn’t just set to take on the BMW 7 Series: it’s also gunning for fitness fantatics like Joe Wicks, thanks to the revamped Energising Coach function that will sync with fitness trackers. Product chief Lars Wehmeier said it will “give ideas on how to improve wellbeing and comfort, such as exercises on long trips that you can safely do while driving”. 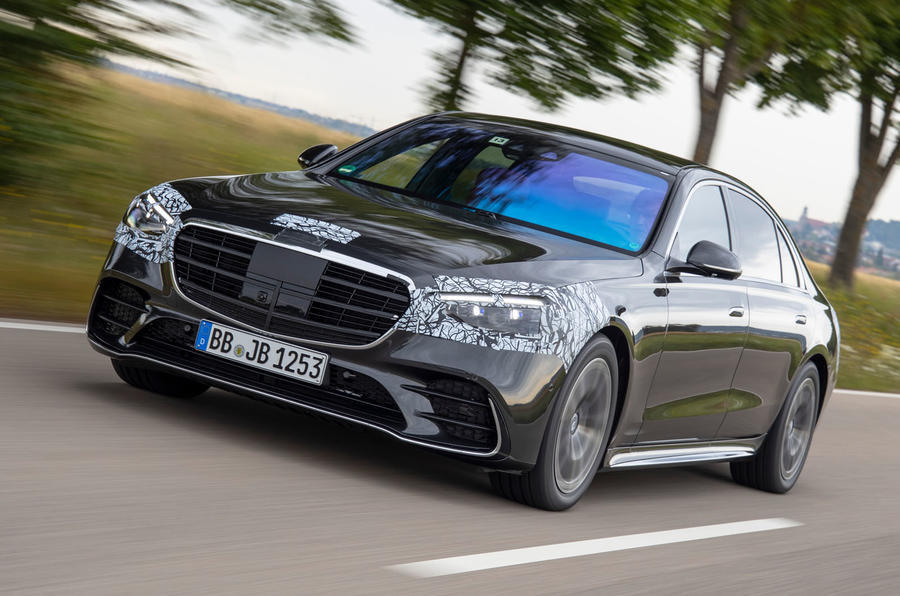 The carbon fiber i8 weights

The carbon fiber i8 weights 1539 kg, the steel (and aluminium) Tesla Model 3 (standard range) weighs 1611 kg.I 'm pretty sure BMW can make a EV that handles well if they want to. ​