BACK TO ALL NEWS
Currently reading: Autocar confidential: BMW's secret window, Ssangyong's pleasant surprises, and more
UP NEXT
How Matt Windle is putting Lotus back on the map

This week, as we hold an inverted glass up to the motoring industry's staff room door, we hear about Hyundai's most in-demand model, why Volvo won't shun the showroom, and more.

New Hyundai UK boss Ashley Andrew says securing more production allocation of the Kona Electric is one of his priorities. “The Kona Electric was our dealer network’s most in-demand model – when you’ve got demand exceeding supply, I think you’ll always have that,” said Andrew. He proposes offering customers stuck on the long waiting list the “interim solution” of a flexible lease on an Ioniq EV. 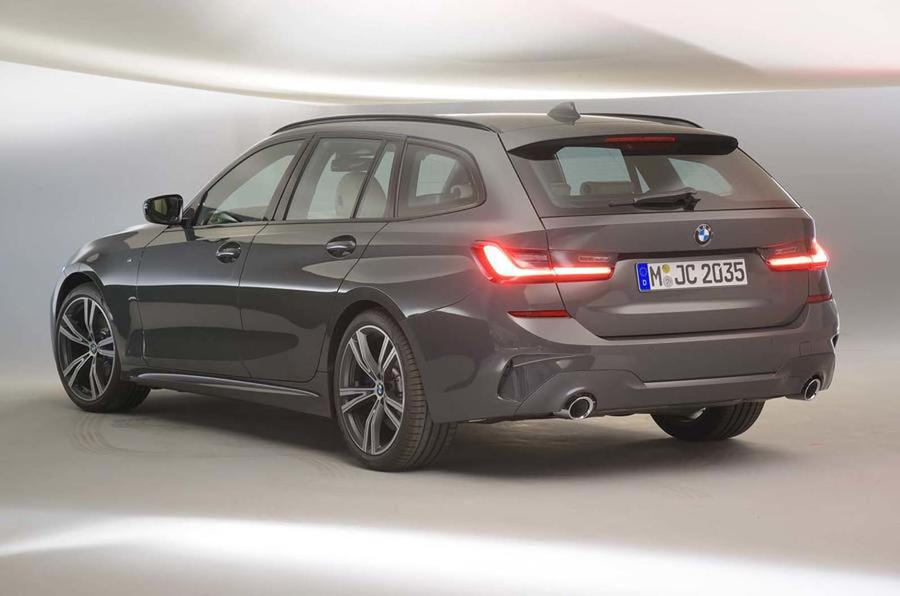 And a rear opening window, to boot

The engineers of the new BMW 3 Series Touring had to fight to retain the model’s separately opening rear window, because not enough owners know about it, according to product manager Stefan Horn. Urging Autocar to write about the feature, he said: “It’s a bit of a hidden thing. We argued we should keep it – but we need customers to know about it, or it will die.” 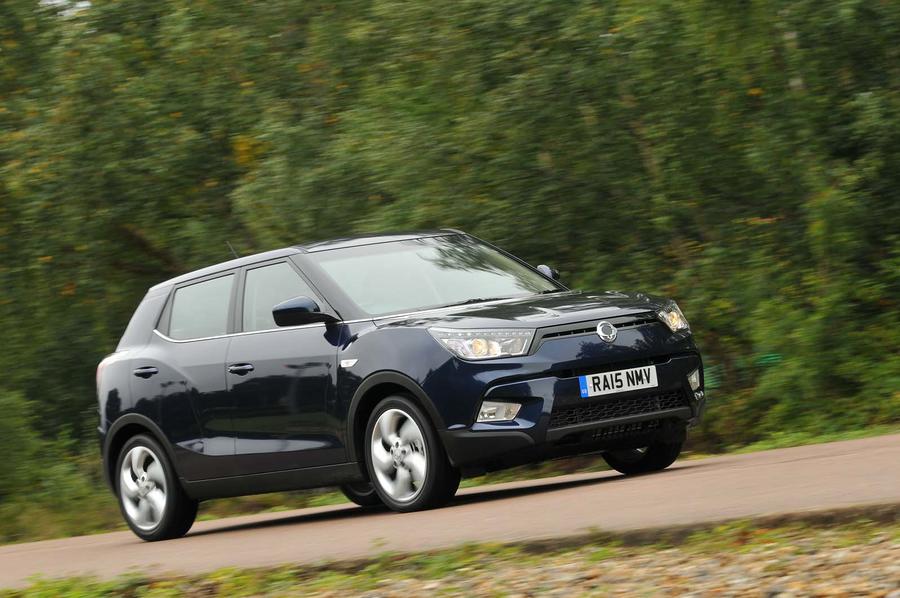 The word new Ssangyong customers use the most? ‘Surprising’, according to new UK boss Nick Laird: “When I joined, they bought Ssangyong for highly rational reasons – it was excellent value for money. Now when people get in the car, they’re going: ‘I wasn’t expecting that. This is a lot nicer, a lot more modern and contemporary.’” 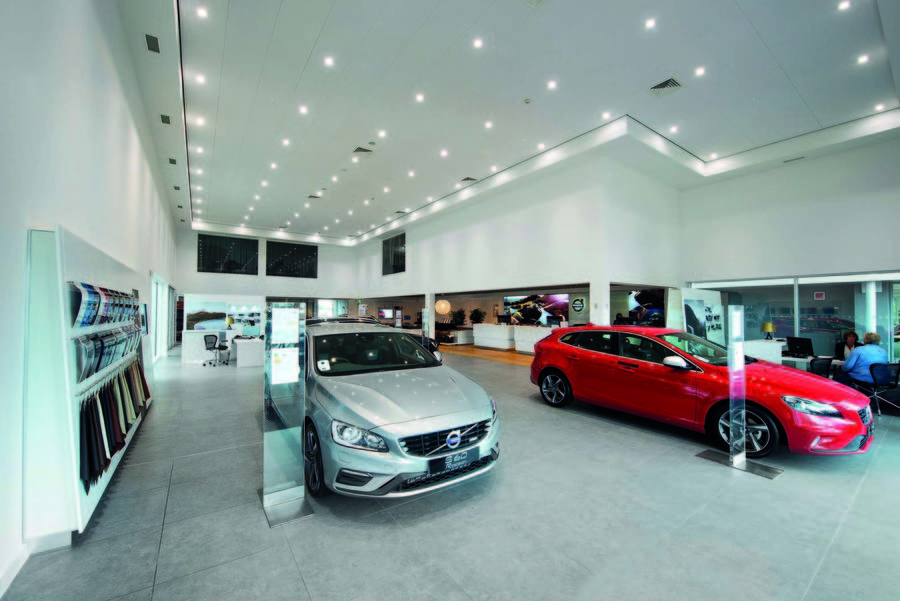 Dealer or no dealer

“People outside the retail world don’t understand just what a good job dealers do,” said Volvo UK operations director David Baddeley, following the brand’s recent online sales model roll-out. “We put them at the centre of it; it’s a retailer-based model. We are absolutely convinced the future is very strong for them.”

nobody's actually bothered about it and don't use it

BMW had one of the most

Seems to me that (A) prospective buyers aren’t shown it opening, (B) new owners don’t read the manual, so, take your pick...

Seems to me that (A) prospective buyers aren’t shown it opening, (B) new owners don’t read the manual, so, take your pick...

And many just won't appreciate it. People just aren't observant sometimes. When I sold my Fabia and gave the new owner a tour of the Simply Clever stuff (umbrella, ticket clip, ice scraper in the fuel cap) he just looked at me as if I'd come off Mars. I should've kept the brolly after all...