BACK TO ALL NEWS
Currently reading: New UK company to build niche EVs in Cornwall and West Midlands
UP NEXT
Exclusive: Aston Martin seeks funds to safeguard its future

Three automotive firms have joined forces to create "a new powerhouse in low-volume EV design, engineering and manufacturing" with headquarters in Cornwall and the West Midlands.

The three firms will now work together as one entity to design, engineer and sell low-volume electric vehicles for both the passenger and commercial sectors. It will also offer those services for third-party companies looking to put an EV into small-scale production, thereby removing the need for them to invest heavily in developing a bespoke platform and carrying out a lengthy development programme for relatively small-scale products.

Watt Electric Vehicles says PACES can be deployed in EVs of almost all shapes and sizes – "from sports cars to buses" – and can accommodate front-, rear- and all-wheel-drive powertrain layouts. The lithium ion batteries within the structure will be sourced from an unnamed "tier one" automotive supplier.

The new company's chief commercial officier Neil Yates, founder and CEO of WEVC, said: "We have multiple suppliers for battery and high-voltage components as our customers have a wide range of requirements for their vehicles, from last mile delivery and commercial applications through to high performance sportscars. As such the battery requirements catered for by our platform range from 48-800V."

As reported last year, Watt will build light commercial EVs for domestic and export markets at a new factory in the West Midlands with an annual capacity of 5000 units. The first of these vehicles (teased above) is said to be undergoing testing now ahead of a reveal in the third quarter of 2022 and a production start date of 2024. 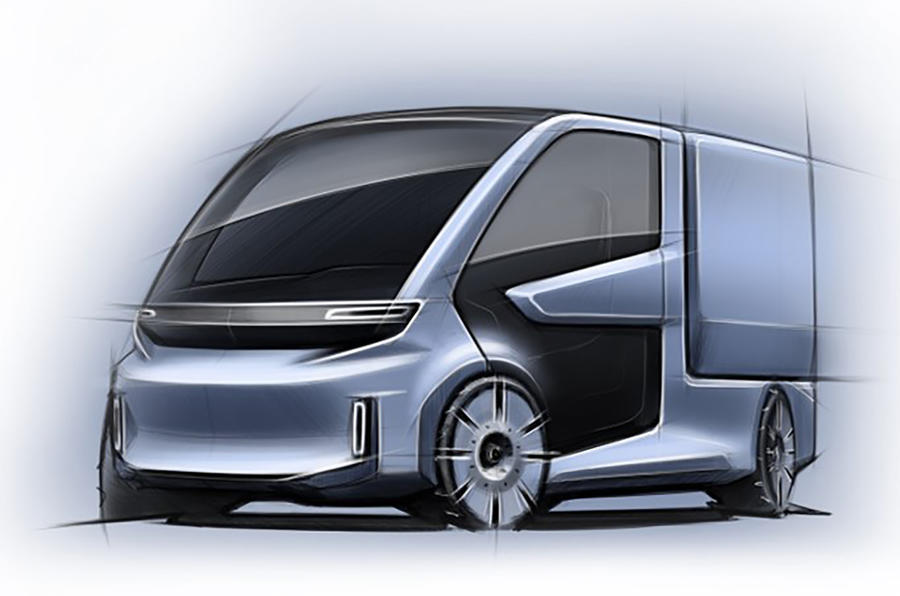 It is described as a 3.5-tonne 'cab and chassis unit' that can host a variety of bodystyles – including totally bespoke designs for niche use cases – on the rear. It will be offered with a choice of powertrains and batteries, and Watt has also confirmed a hydrogen fuel cell variant is under development.

Meanwhile, at WEVC's current headquarters in St Columb Major near Newquay in Cornwall, the firm will put its Porsche 356-inspired electric sports car into production, with the first deliveries scheduled later this year.

Also based on PACES, the two-door, rear-wheel-drive sports EV is said to weight less than 1000kg, despite featuring a 40kWh battery good for a claimed 230 miles of range. It will also get from 0-62mph in just over 5.0sec, courtesy of a mid-mounted motor producing 161bhp. 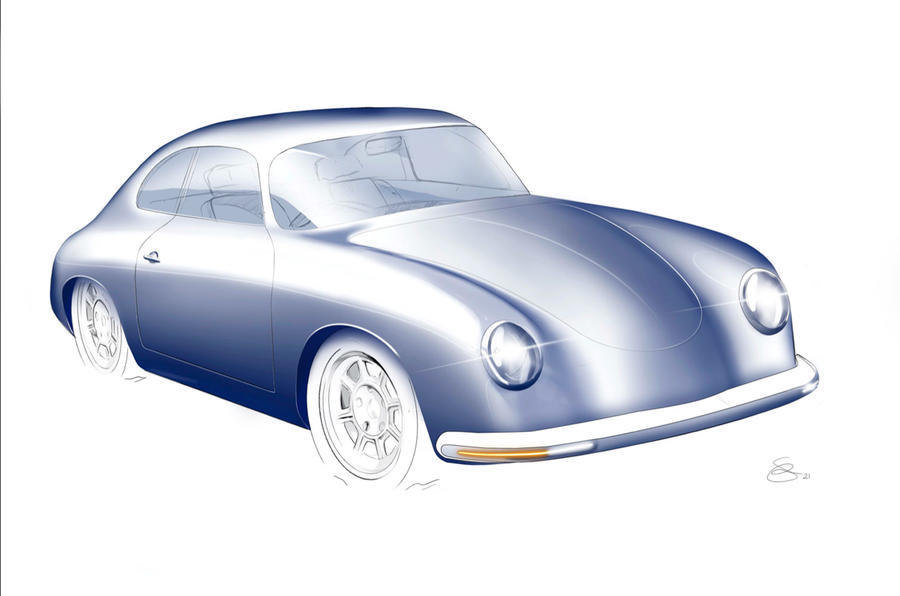 In 2023, Watt will open a new factory for PACES-based passenger vehicles in Cornwall with a capacity of 500 units, expanding its own line-up by launching a new 'top hat' (or bodyshell) every year. It will also build niche-volume passenger EVs for third parties at this site.

Yates also told Autocar that announcements will be made soon about Watt's first customers: "Strategic partnerships with third parties are to be revealed in the coming months to tie in with our customers publicity plans for their new product announcements."

He also gave details about what the new company means for the wider UK automotive industry: "We will be creating over 500 skilled jobs across our two sites as we ramp the production facilities to full run rate by 2027."