BACK TO ALL NEWS
Currently reading: Lunaz expands campus to satisfy surge for upcycled EVs
UP NEXT
New 2026 Polestar 6 confirmed as 874bhp evolution of O2 concept

British electrification firm Lunaz has increased the size of its campus by 300% as it aims to ramp up operations and “satisfy a surge in demand”.

Lunaz, which is based at Silverstone Technology Park and upcycles, electrifies and remanufactures passenger, industrial and commercial vehicles, will now have the capacity to produce 1100 vehicles each year.

The 18,580-square-metre facility is 13,000 square metres larger than the company’s previous base. Lunaz says it will create 300 jobs, use energy-saving equipment and support a decarbonised future.

Lunaz founder David Lorenz said: ​​“We have dramatically expanded our upcycling campus in Silverstone, Northamptonshire, in response to market sentiment, and the clear and growing demand for upcycled electric vehicles (UEVs). 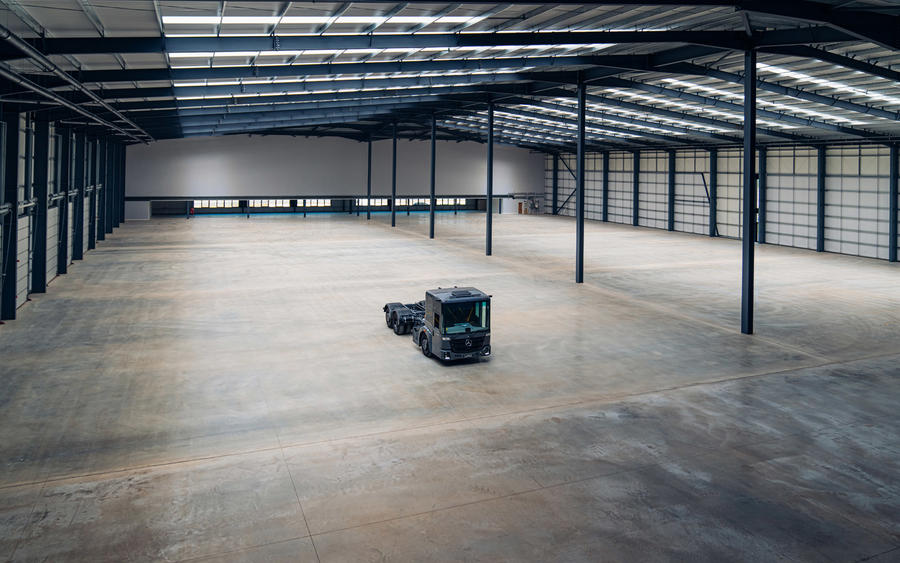 “This development will enable us to unlock the vast potential of UEV technology to break the replace-with-new cycle and bring us ever closer to carbon neutrality.”

Lunaz upcycles vehicles by stripping them down to their chassis, reclaiming reusable steel and repairing damaged plastics.

The company then completely renews electrical components and fits advanced digital technology, including monitors, electronic wing mirrors and digital dashboard instruments that give each vehicle a five-star Driver Vision Standard (DVS) rating. The process is finished by installing an all-electric powertrain.

Lunaz claims the expansion makes the firm the global leader in the “rapidly expanding clean-tech sector”. An upcycled vehicle can save around 80% of its embedded carbon compared with building and producing an all-new equivalent.