BACK TO ALL NEWS
Currently reading: How a recent fall in raw material costs could affect EV pricing
UP NEXT
Alfa Romeo to show new sports car in early 2023

Battery pricing could start to ease, according to banking analysts at UBS and Goldman Sachs
Open gallery
Close

The huge spike in raw materials prices that reversed the downward trend in battery prices is now easing, according to bank analysts studying the market.

Russia’s war on Ukraine, combined with a surge in demand from car companies looking to secure supply for ever more ambitious EV growth plans, pushed prices of raw materials such as nickel, lithium and cobalt to record levels in March.

However, the peak of the price craziness may be over, according to bank UBS.

“The bottom line is that commodity prices have reversed since the peak in early March,” research analyst Juan Perez Carrascosa wrote in a report.

UBS estimates that the increase in raw material prices has now added €1,100 (£937), roughly 3%, to the bill of materials cost for a battery-electric car compared with the end of last year, versus about €2300 (£1962) as of March, as commodity costs fall.

The fact that the surge in raw materials pricing, including for non-battery materials such as steel, has come at a time when car makers are hit by a shortage of semiconductors has actually helped them, UBS points out.

“For as long as the car market remains undersupplied, OEMs will likely be able to pass on the lion's share of the cost burden,” Perez-Carrascosa wrote.

That means customers, for now anyway, are willing to pay the higher prices to get into a new car, which in turn means the car makers can progress with their electrification plans without worrying too much whether they will get a return on their investment. And that investment is massive.

EV spending now accounts for “at least half” of so-called legacy carmaking R&D spend, German bank Berenberg wrote in a report at the end of May.

The big US investment bank Goldman Sachs went further last week to “call the end of the bull market” on lithium, cobalt and nickel prices, as one rival analyst described the bank’s conviction that we’ve seen the top of high battery-material prices.

The Goldman Sachs report referenced new investment, particularly in the Chinese breakthroughs, in extraction of lithium from an alternative mineral called lepidolite. 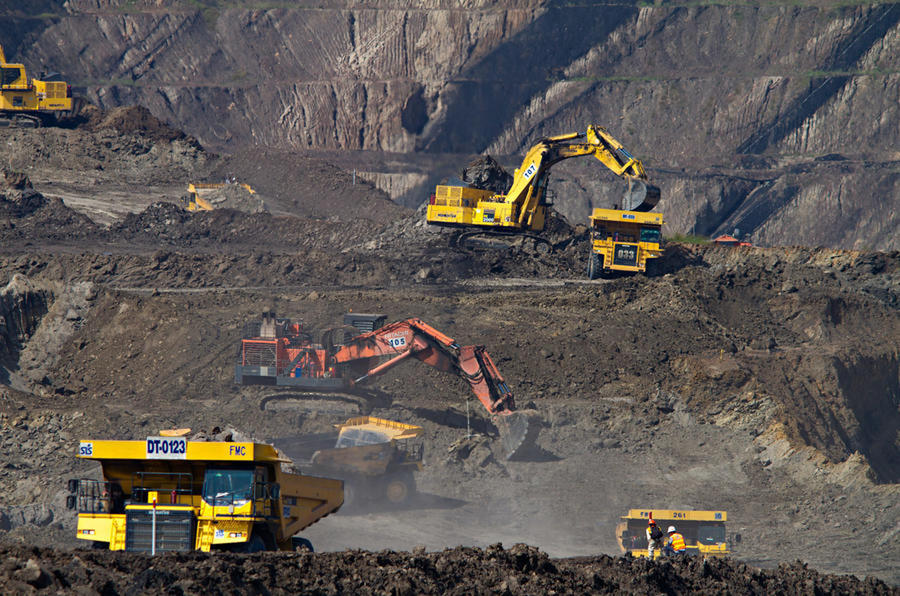 Also pushing the theme of lower pricing was news that Chinese battery and vehicle maker BYD was in talks to buy six lithium mines in South Africa with the potential to provide the raw materials to eventually refine enough lithium to make 28 million EVs with a battery size of around 60kWh.

Not everyone is convinced, however, that the banks are calling this correctly.

“We’ve seen this before, we will see it again. Goldman Sachs: you can’t just add up all the lithium mine level potential and make an oversupply call,” Simon Moores, CEO of industry research company Benchmark Minerals, wrote on Twitter last week. “The speciality chemicals world is more nuanced than iron ore. It’s why the world doesn’t rely on investment banks for research any more.”

The raw materials cost surge has already caused car makers to bump up prices. For example, US start-up Lucid increased prices by up to $15,000 for its Air model at the start of June, meaning the top spec Lucid Air Grand Touring model now costs from $154,000, while the entry Pure has gone up by 12% to $87,000. 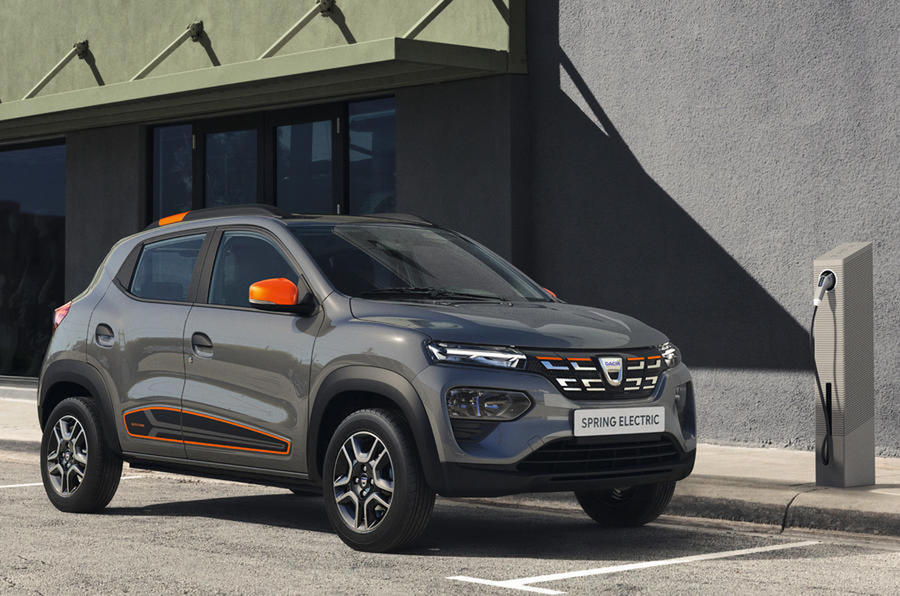 Dacia meanwhile had to make “a significant price increase on the Spring, due to raw materials issues”, its sales and marketing head Xavier Martinet said on a Renault earnings call in April, referring to Dacia’s Chinese-built small electric car.

He didn’t mention which raw materials pushed up the price. The cost of the Spring in France jumped from €17,390 in January to €18,690, the biggest price jump in the Dacia range.

As more car makers look to address the cheaper end of the EV market, the fall in materials prices will come as a relief.

Said Perez-Carrascosa: “After a big debate about competitiveness of EVs in a world of soaring battery commodity prices, the latest price moves should ease concerns.”