BACK TO ALL NEWS
Currently reading: Does Stellantis's purchase of rival car share scheme make sense?
UP NEXT
New 2023 Audi A4 Avant undergoes tests in the Alps

The announcement that BMW and Mercedes will sell their money-losing ShareNow car-share service to Stellantis prompts the question: why does Stellantis want a business that has given the two German premium makers nothing but headaches?

ShareNow was formed by BMW and Mercedes in 2019 to combine their car-share operations along with a range of other mobility solutions with the ultimate goal that they would all merge to provide a fully autonomous electric ride-hail fleet.

It was an attempt to find some economies of scale in their respective DriveNow (BMW) and Car2Go (Mercedes) car-share operations and reverse years of losses.

The headaches for car-sharing operators are multiple. Unlike daily rental, car-share vehicles are parked in dedicated spaces usually on the street in order to get vehicles as close as possible to potential customers. Theoretically, they become the de facto personal car for a group of people, rather than just one.

While the idea is sound, the reality is that people generally need the car at the same time of the day, meaning that for large chunks of time the cars remain unused, forcing operators to increase the by-minute charge to cover their costs.

There are other problems. They need to be cleaned regularly, inside and out, or they risk looking neglected and unappealing. The pandemic dealt a further blow on that front. “Travel reduced and customers decided they did not want to use a car that had just been used by someone else,” wrote Steve Young, head of car distribution research company ICDP, on a recent blog covering the sale. 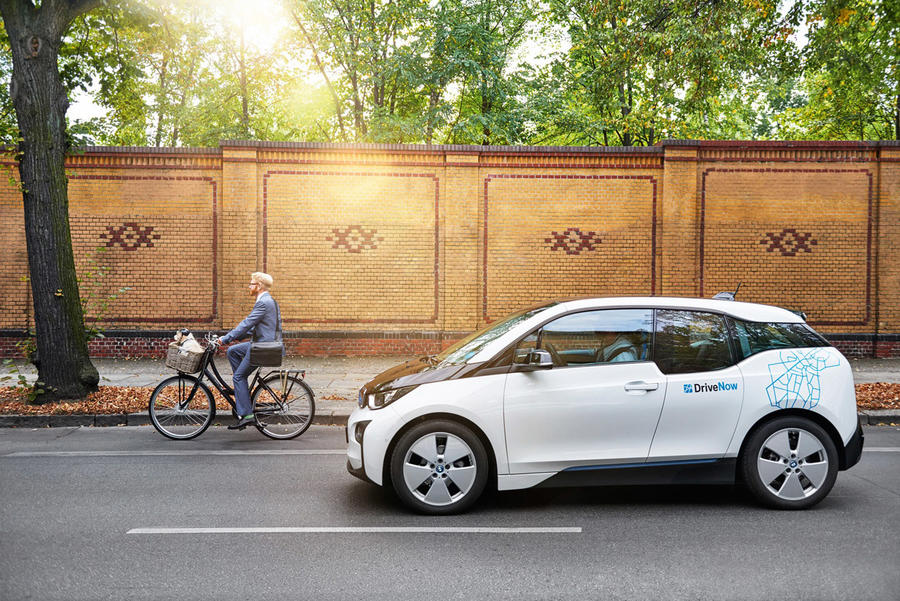 Then you need to negotiate with each city authority for the right to park the cars. Sometimes they’re allowed to park for free, particularly if the company can make a case that an electric car might replace a handful of combustion-engined models, but often they have to pay. For example, Car2Go exited London partly because of the hassle negotiating with each of the city’s 33 boroughs, while DriveNow managed to place cars in only nine boroughs in the six years it operated in the capital before exiting in 2020.

On top of that, the promised autonomous technology is not progressing as fast as initially hoped, stretching the goal of self-driving taxis too far into the future.

And finally, BMW and Mercedes are rethinking their small car strategy as part of a move to more luxurious, more profitable segments, which would leave them with fewer models to share.

Stellantis, on the other hand, does have the cars required, including the new cut-price Citroën Ami electric two-seater that is entering its car-share fleets in cities such as Paris. Size-wise, it’s similar to the Smart that anchored Mercedes/Daimler’s Car2Go fleets, but at around a third of the cost, it’s much easier to run profitability. 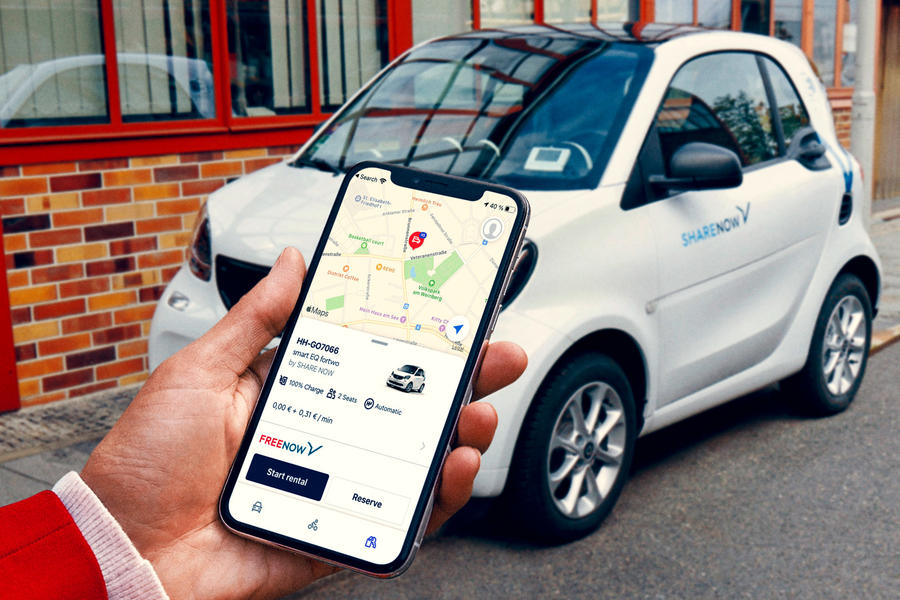 And Stellantis has made it clear that its Free2Move mobility division is profitable. “The good news is that the growth is there and the numbers are black, which is quite rare among our competitors in this kind of service,” Stellantis CEO Carlos Tavares said in February.

Free2Move encompasses rental, car sharing, charging and fleet leasing. This more traditional business is likely to be the reason the operation is profitable, but the company still sees its wider mobility operations as key to unlocking future revenue growth. It boasts of two million users, with 3.4 million added with the arrival of the ShareNow business.

The purchase will add 14 new European cities to Free2move’s seven existing cities in the US and Europe. It also removes the headache for Free2Move of having to negotiate parking with those cities as it expands, a big advantage.

BMW and Mercedes have now exited both the car-share business and that of finding parking spaces after last year they sold ParkNow to Swedish company EasyPark. That leaves the electric charge point aggregator ChargeNow and FreeNow, the mobility-as-a-service (MaaS) app that claims 56.8 million users.

Born from ride-hail app mytaxi and Hailo, FreeNow is less capital intensive than car sharing but keeps both premium brands in the world of mobility by aggregating a variety of different transport to allow users to book share cars, e-bikes, e-scooters, hire cars and ride-hail taxis.

In total, the two companies claim the app can link users to 180,000 vehicles in Europe and last year the two claimed the number of transactions grew by 31% over 2020. When the day of autonomous taxi fleets does finally come, BMW and Mercedes will be able to direct a growing army of users straight to their cars.