BACK TO ALL OPINION BLOGS
Currently reading: Trying to decipher Audi's new numbering system
UP NEXT
Opinion: Why the Festival of the Unexceptional is an annual highlight

There's logic behind Audi's decision to change model designations, but the implementation of it is a little baffling…
Open gallery
Close

Today, students around the country are receiving their GCSE results. And while they are hopefully celebrating, lots of people have been getting very confused by a new grading system.

This year, the GCSE grading system has been overhauled, with the traditional letter system replaced with a numbered version that runs from 1-9. Well, technically it runs from 9-1, because 9 is the top mark and 1 is the lowest.

Oh, and for this year, the new grading only applies to GCSEs in English and maths. And for students in England. Elsewhere, the old letter system still applies.

It’s confusing. Well, I’m confused. I suspect the smart kids who have been sitting their GCSEs understand it fully.

But watching and reading pundits and experts trying to explain the new GCSE grading system brought to mind Audi’s new model numbering system, which the firm is introducing across its whole range.

Instead of labelling each car based on its engine size, Audi will now be giving each model variant a number based on its power output.

Where is gets odd is that Audi will use numbers on a scale from 30 to 70, which goes up in increments of five. And those numbers have no direct relation to the power output range. 30 models, for example, will be for cars between 81kW and 96kW (107bhp and 127bhp). 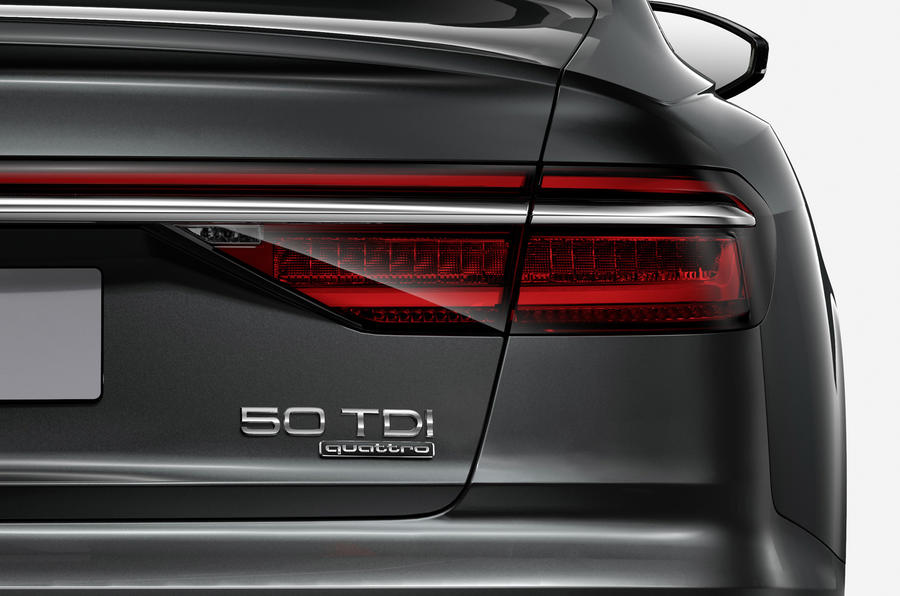 There’s a logic to the system, granted: basing model type numbers on a scale that relates to their power output makes sense. But using number designations that don’t have any correlation to that scale? That just seems odd. And likely to cause confusion. It's all a bit complex, to the point that it feels like you need a qualification to understand it. A 'strong' maths GCSE, perhaps. Grade 4, or possibly 5, and above, I reckon.

Oh, and there's an extra wrinkle of confusion: the new system will apply to all models… except the S, RS and R8 ones. My head hurts.

So what do you think? Is this a good bit of common-sense branding that will become second nature quickly? Or is it just plain confusing? And can you think of a better way to do it?

Let us know in the comments below.

See all Audi reviews on Autocar

First "active" indicators, now this. Team Audii must have plenty of time on their hands.

it's the old "mine is bigger than yours" system.

Forget the numbering. Who cares about that. What is more pertinent is that Rupert sits there while the HR guy gets the sack. What's HR got to do with Audi / VW unscrupulous dirty diesel dealings? May be trying to pass dirty diesel as clean is not the only twisted bit in this far reaching saga of sleaze.
View all comments (14)