BACK TO ALL OPINION BLOGS
Currently reading: Opinion: 2018 Toyota Supra and BMW Z5 – why we should be excited
UP NEXT
Opinion: BTCC is the easiest way to see Britain's best driving talents

Opinion: 2018 Toyota Supra and BMW Z5 – why we should be excited

Get this: the Toyota Supra is back, and it'll be joined by a new BMW Z5.

I keep re-reading our article on it and looking for bad news, because it all seems too good to be true. But, no, every time I scan through the details, all I’m left with is a happy, warm glow inside.

There’s just so much to like here. BMW’s Z car gets lighter than it currently is because it has a folding canvas hood, rather than one of those godforsaken metal jobs that just adds weight, complexity and cost and moves the centre of gravity skywards and rearwards, just where you don’t want it to be.

And the Toyota Supra is back, engineered by the people who created the GT86, one of the greatest driver’s cars of the past decade. 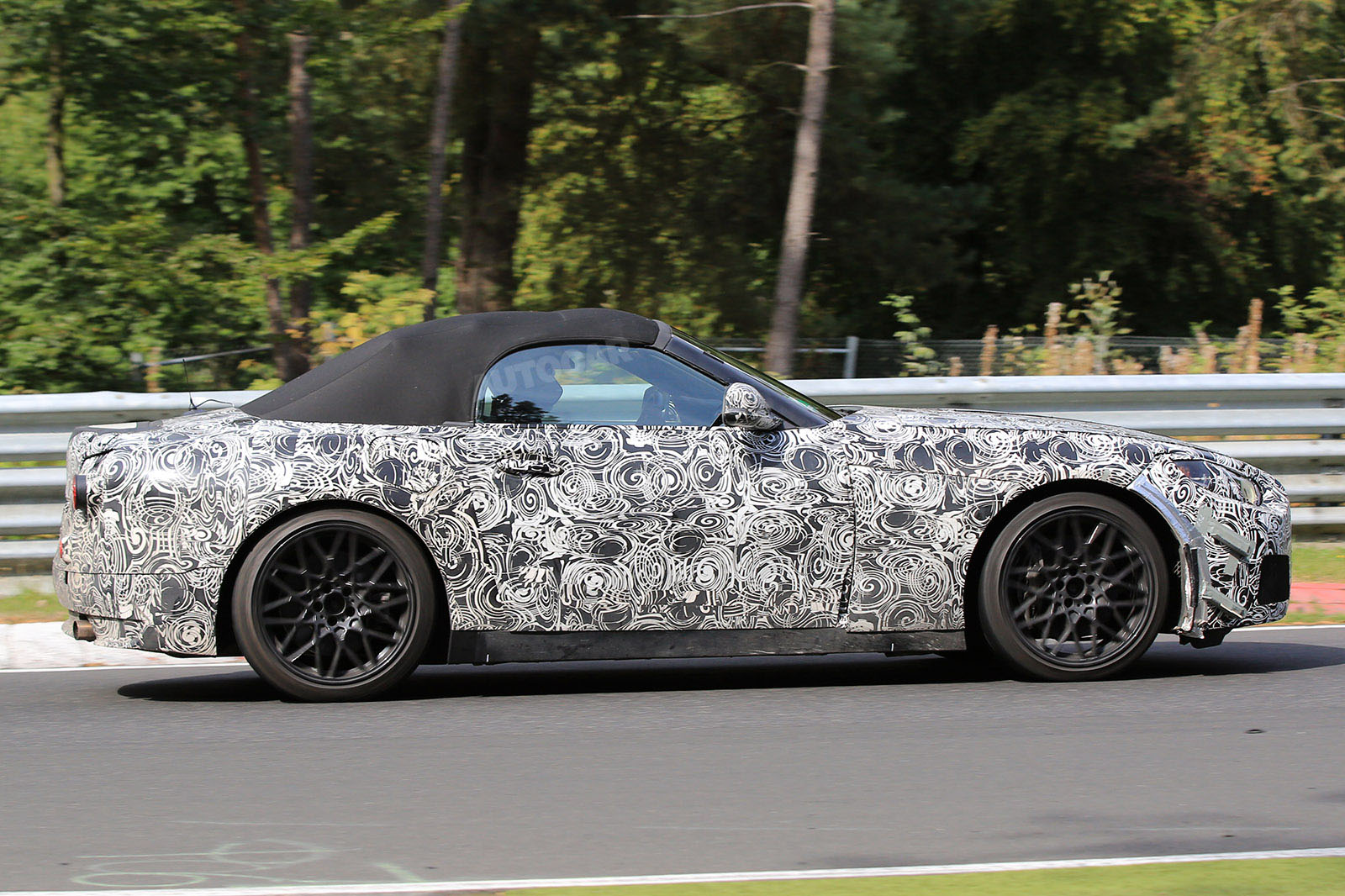 There’s strong differentiation between the models, too — and not just because of the bodystyle differences. Both parties get to use their own engines. BMW’s straight sixes, despite their turbochargers, remain some of the most endearing around. And Toyota makes a decent vee engine when it tries to.

It also sounds like there’s no ‘senior’ partner — unlike with the GT86 and Subaru BRZ joint project, where Toyota’s mammoth resources when it came to sales and marketing left some Subaru insiders feeling like the minnows in the partnership.

This time, it feels truly altruistic: both BMW and Toyota are big, bold companies who just happen to want a sports car and know that this is the best way to go about affording one.

Mind you, if BMW can resist the temptation to make an M version with a fixed roof, it’s a more discreet company than I’d be in the circumstances. And if I were Porsche? For the first time in a long, long, time, I might be quietly stewing.

BMW and Toyota don't have very much in common.BMW certainly haven't been "churning out quality kit" over the last 10+ years they are by far the most unreliable of the "big 3" look at the timing chain issues and the other multitude of reliability problems they have faced in the last while. Toyota on the other hand are specialists in producing drab ugly and uninspiring cars apart from the new CHR their best and most interesting car in decades. Toyota haven't been without their problems either with oil burning petrol engines and that last generation D4D 2.0 was trouble with a capital T. However BMW can make a great chassis and a good 6 cylinder albeit a soft one and Toyota are capable of making a superb engine and a very well engineered vehicle when the cost cutting mentality doesn't come into the equation. It's a good idea for both they have shared engines in the past so it's not their first time working together. I have a feeling that this car will be a good one but the competition is fierce.The new Supra does look the business, so fingers crossed.
scottishrichard 25 November 2016

Unless you play golf and wear yellow polyester suits the present Z4 falls into the category (like the last Micra) of cars not as good as the previous model.

Is it really going to be

Is it really going to be called Z5? Flies in the face of BMW's established naming logic, doesn't it? (Mind you, so does the 2 series Active Tourer, which is hardly sporting.) I wish Toyota had done another JV with Subaru on a larger sports car - imagine a modern replacement for the SVX! - and BMW had gone its own way with a roadster and coupe.
View all comments (6)