BACK TO ALL OPINION BLOGS
Currently reading: Is the WRC suffering stage fright?
UP NEXT
Opinion: BTCC is the easiest way to see Britain's best driving talents

Is the WRC suffering stage fright?

World Rally Championship events are dropping like flies. Just after we said farewell to the Safari Rally, Finland, New Zealand and Wales Rally GB also announced that they would be giving 2020 a miss.

New Zealand, in all honesty, wasn’t a big surprise, given the logistical and financial difficulty of getting there, but Finland? That felt more like the abdication of a Pope. Given that the Finnish government had banned large-scale events only until the end of July and the rally wasn’t due until early August, there was a genuine feeling this would go ahead.

And Rally GB? This is one of the traditional cornerstones of the championship, and it wasn’t scheduled to take place until October. With the UK suffering the second-highest Covid-19 death toll in the world, it was never a formality, but few people imagined the event being canned so soon. Make that the abdication of two Popes.

In theory, this now leaves Turkey as the first rally on the calendar, scheduled for the end of September. But Turkey is still bouncing in and out of lockdown, and a number of WRC stakeholders are expressing unease about the country’s policy of trying to open up at all costs.

More realistically, Germany says that it’s confident of going ahead in October – and that looks like it could actually happen (WRC Promoter is a German company, too). But then we thought the same about Finland… 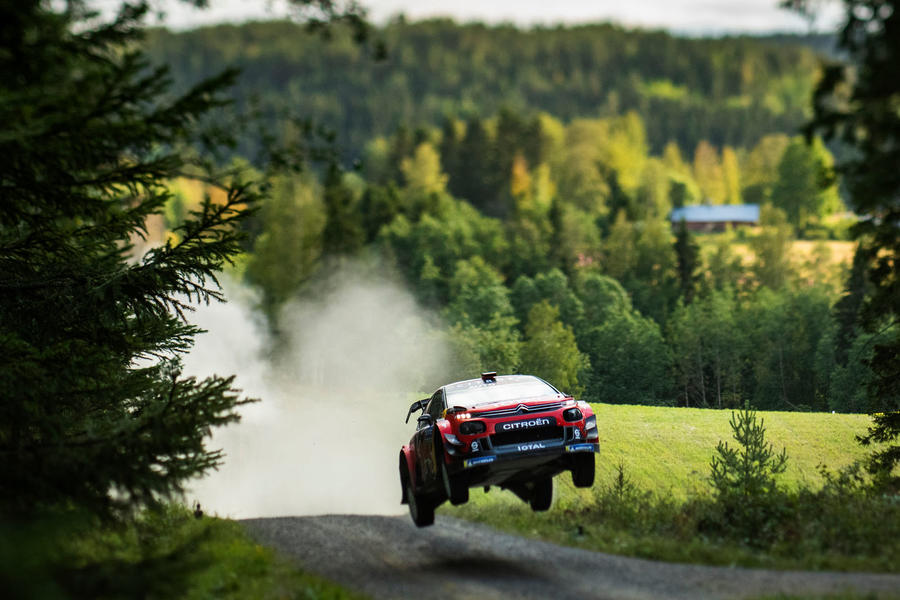 That leaves Japan at the end of the year, which the rally’s organisers insist will go ahead. Enough time may have passed by then for this to be the case, and there will certainly be no lack of people – especially at Toyota – moving heaven and earth to make it happen.

Add that to the three WRC events that have run already this year (Monte Carlo, Sweden and Mexico) and you have a probable worst-case scenario of two more events this year, so five in total. Is that enough to count as a true world championship? Probably, if enough people agree. These aren’t normal circumstances, after all.

But there are two wildcards: Argentina and Italy, both of which have been officially postponed, not cancelled. Argentina is very unlikely to happen, while Italy just might at some point in October, but this is far from guaranteed.

What we’ll probably see, then, is five or six rounds in 2020: the shortest World Rally Championship in history (although back in 1974, straight after the oil crisis, the series consisted of only eight rallies). It’s not much compared with the 13 originally scheduled, but it’s better than nothing.

Novalak races under a British licence but, as his first name hints, he was born in France – and he has spent much of his life in Switzerland. Regardless of his nationality, the 19-year old is a talent worth watching, having claimed the 2019 British F3 title in just his second season of car racing. He’s sticking with top junior outfit Carlin to step up to the FIA F3 series this year. 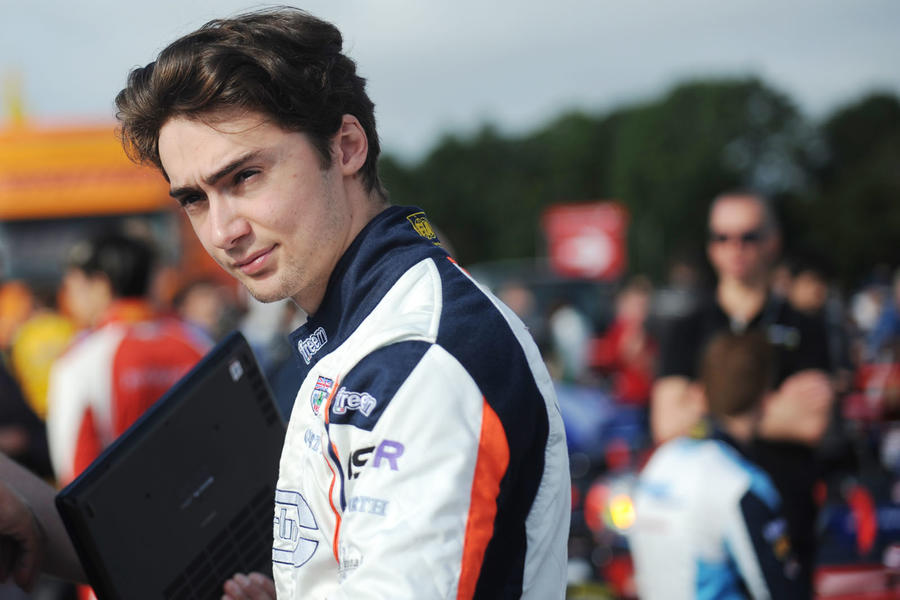 Before wheeling out the dominant Xsara WRC in 2001, Citroën gained experience in the second-tier 2-Litre Rally Cup. The firm followed the lead of Peugeot in building a rally car designed purely for asphalt, where the lighter weight and greater technical freedom of front-wheel drive kit cars meant they could push the 4WD World Rally Cars. Philippe Bugalski used it to take outright wins in Spain and Corsica. 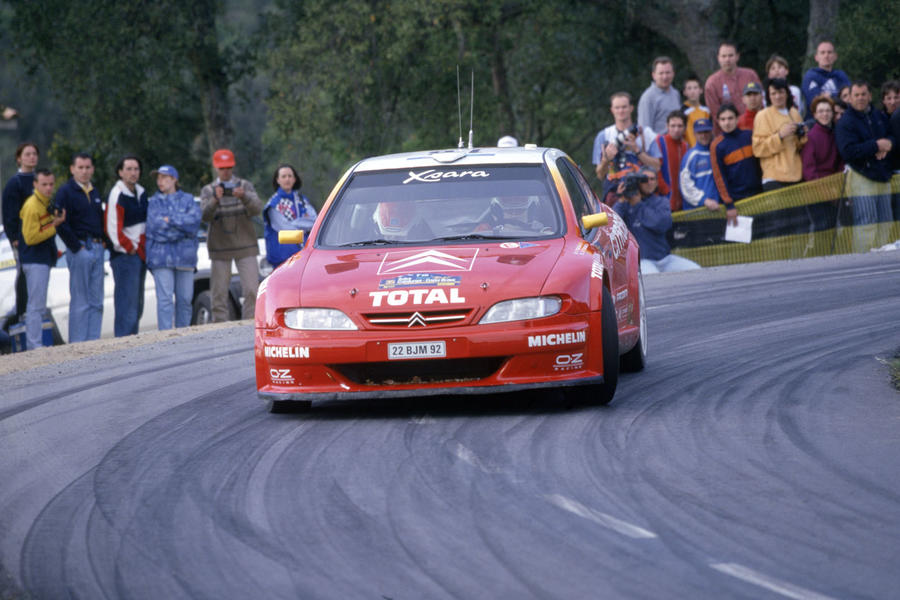 Cancel the last two also?, well, we know everyone will be strapped for cash, wanting to bring in some revenue, but any public gathering will show up the uselessness of social distancing, thousands of people going to be two meters apart?, I don't think so, Sanitary provision?, nope, that'll be an even bigger issue, no,, I think all public gathering for sports should be cancelled till next year, I think it would be safer, we don't want another lockdown , do we?