BACK TO ALL OPINION BLOGS
Currently reading: Is Lewis Hamilton the greatest British sportsman of all time?
UP NEXT
Opinion: Why the Festival of the Unexceptional is an annual highlight

Is Lewis Hamilton the greatest British sportsman of all time?

A sixth world title doesn't just extend Hamilton's championship tally, but puts him among the all-time sporting greats of any era
Close

What’s more, there are several areas that he already eclipses Schumacher: wins percentage (33.5% of races vs 30%) and pole positions (87 vs 68) stand out, although he still needs to win nine more races to eclipse his victory tally.

Detractors suggest that these statistics just highlight how dominant the Mercedes team has been, but let’s not forget that in a 12-year career only two team-mates have out-scored him over a season (Jenson Button in 2011 and Nico Rosberg in 2016) and that Mercedes’s era of dominance coincided with the arrival of the Briton at the squad, suggesting he has had an input on that level too. 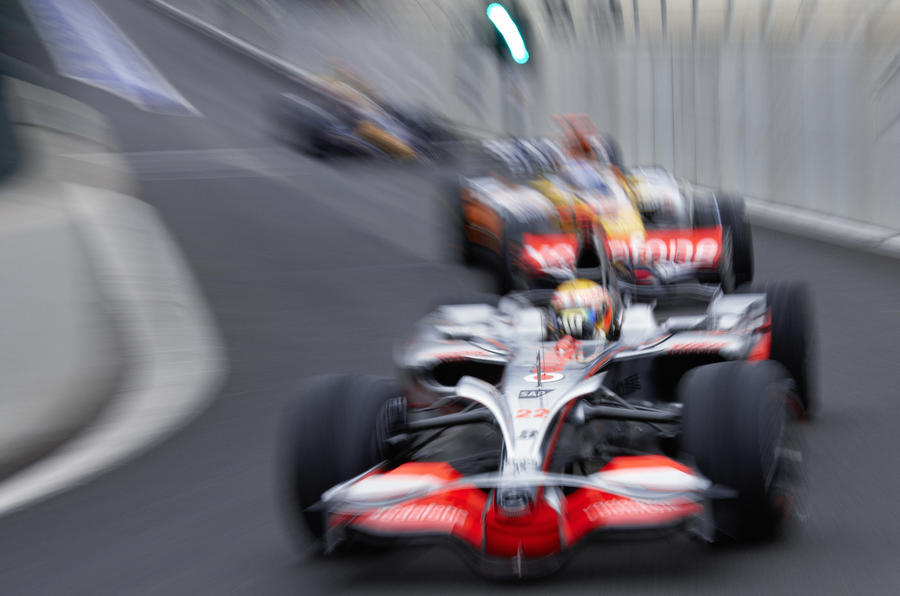 What’s more, there have been numerous races where he has won in palpably not the fastest car, including some this year. Yes, rivals - especially Ferrari - have made errors, but it is often pressure that leads to mistakes, and Hamilton has been relentless. And then, of course, there is his wet weather prowess to factor in.

But what makes Hamilton remarkable is not only his success, but that he has been able to sustain it for so long - 12 years and counting. Consider the mountains this country’s previous three champions had to climb to reach the summit of F1 - Button, Damon Hill and Nigel Mansell - and then contemplate that Hamilton has achieved double the sum of their titles, sometimes seemingly at a canter. It might not make great viewing, but it does underline his talent.

So, the greatest British sportsman of all time? In many ways it’s a ridiculous question, but in 12 hours after posing the question on social media so far I’ve only had five-time Olympic champion rower Sir Steve Redgrave, four-time Tour de France winning cyclist Chris Froome and CB Fry, who represented England at cricket and football, set a long jump world record and had a trial for the England rugby team for good measure, as credible alternatives. 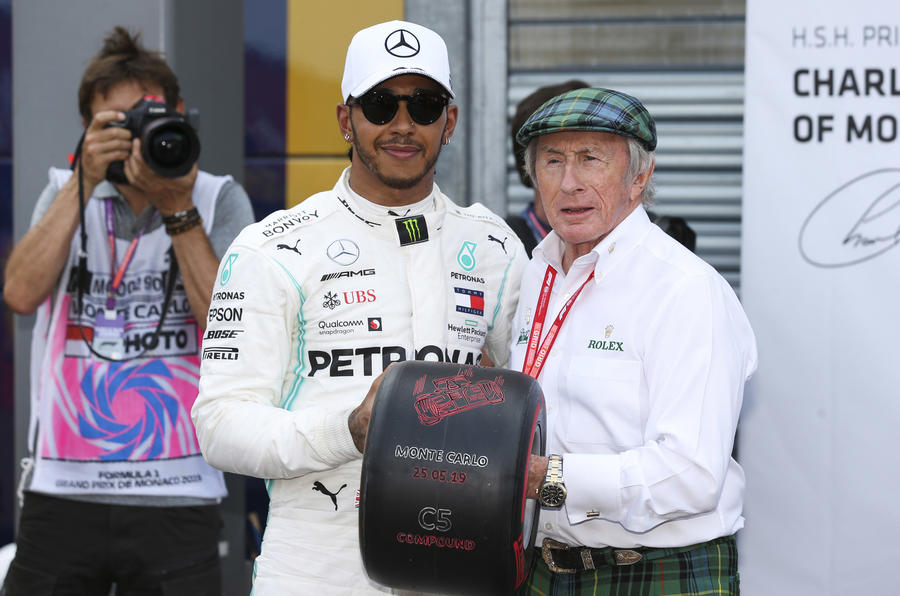 No doubt some readers will feel compelled to comment below in regards to Hamilton’s unpopularity with a portion of sports fans, but that’s not what I’m asking here; really, I’m just trying to ascertain who this nation’s sporting greats are, and where he sits among them.

However, to lay my cards on the table, I do think Hamilton’s achievements are at risk of being undermined by a combination of F1’s relative invisibility on Sky, the fact that the cockpits of today’s cars are so enclosed and that the wings and slicks formula hides a driver’s talent, and our odd national obsession with championing underdogs over, well, champions.

I suspect, too, that his earrings, dreadlocks, clothing choices and - sorry to say - skin colour alienate some of the sport’s traditional white, old, male fanbase. So too Hamilton’s desire to speak up on a variety of non-sporting subjects, sometimes seemingly in a contrary manner.

All that, though, is to miss the point. Britain has a sportsman it can truly acknowledge as the best in the world today - and possibly of all time, not just in his chosen sport but of any sport. History suggests these talents don’t come along often, too.

Well, when I try to post my comment to the article, it is rejected. But a trial comment was posted. I wonder if it is the words "black" and "white", or maybe the comment length, or what else, to trigger a comment filter. Never mind, I'll forget about it.

comparing Lewis to Schumacher, as if Schu was British and sportsmanly.