BACK TO ALL OPINION BLOGS
Currently reading: Autocar's favourite races: 1976 Monaco Grand Prix
UP NEXT
Not Quite A Classic: Lotus Europa S

From F1 to kart racing, we all have that one race that will forever stick in the mind. These are our highlights
Share
Open gallery
Close
Share story

My favourite race will always be the 1976 Monaco Grand Prix, the first F1 race I ever saw. Until then, the only top-class racing I had witnessed was on TV, so seeing the Monaco circuit live for the first time (I walked around it) was an eye-popping experience for a boy born in one of those flat and arid Australian outback spaces where nobody builds roads ‘because there’s nothin’ out there’.

The race was an amazing and bewildering eruption of noise and colour (even for someone who had watched a good few home-grown Bathurst saloon races). Mind you, the competition itself wasn’t remotely close.

Winner Niki Lauda was at the height of his powers (this was three races before his life-changing Nürburgring accident), and his Ferrari and second-placed Jody Scheckter’s six-wheeled Tyrrell staged the only worthwhile contest, circulating 10sec apart. Everyone else was at least a minute off the pace at the finish. 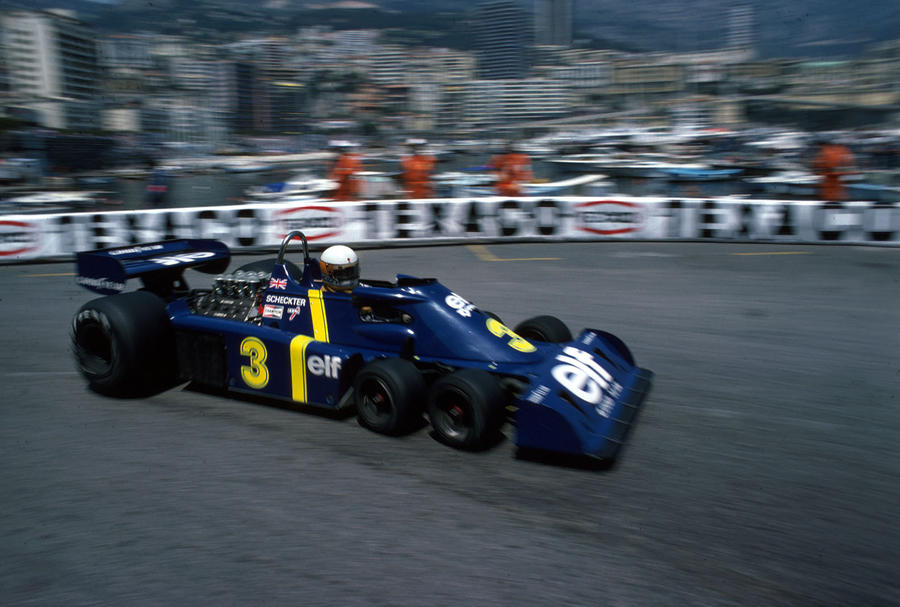 What I remember best is the unearthly yowl of the Ferrari’s engine bouncing off Monaco’s walls and what seemed, even then, the cars’ impossible speeds. I found a prime spot hours early. Looking out on the finishing straight, I stood rapturously drinking in the excitement until a few minutes before the start, when I was prodded unceremoniously in the backside by a besuited old man with a shooting stick.

I recognised him instantly from books and photographs as a famous car man: the former driver and co-founder of ERA and BRM, Raymond Mays. He was looking very peeved. “I always stand there,” he asserted, gesturing at my vantage point and clearly not caring in the slightest that I had taken up position hours ago.

I wondered for a second what to say, and then it came to me in a flash. “Not this year, mate,” I said.

I would have told him to do one also.