BACK TO ALL OPINION BLOGS
Currently reading: Opinion: Is it sixth time lucky for Jaguar in Formula E?
UP NEXT
Opinion: Mercedes EVs will get you home on the range

Opinion: Is it sixth time lucky for Jaguar in Formula E?

Jaguar has had its moments since joining Formula E in 2016 but always fallen short in its title aspirations.

Might that be about to change at the sixth time of asking? Kiwi Mitch Evans, who has driven for Jaguar from the start of its FE campaign, jumped into title contention after a double victory in the Rome ePrix.

The 27-year-old came from ninth on the grid to comfortably beat Robin Frijns of Envision in the Saturday race, then the next day pulled off a repeat in more stressful circumstances.

A strategy to use his mandatory Attack Mode power boost late in the race almost backfired when the safety car was scrambled. But Formula E’s new ‘overtime’ regulations, adding minutes to interrupted races, allowed him to still use his full allocation. 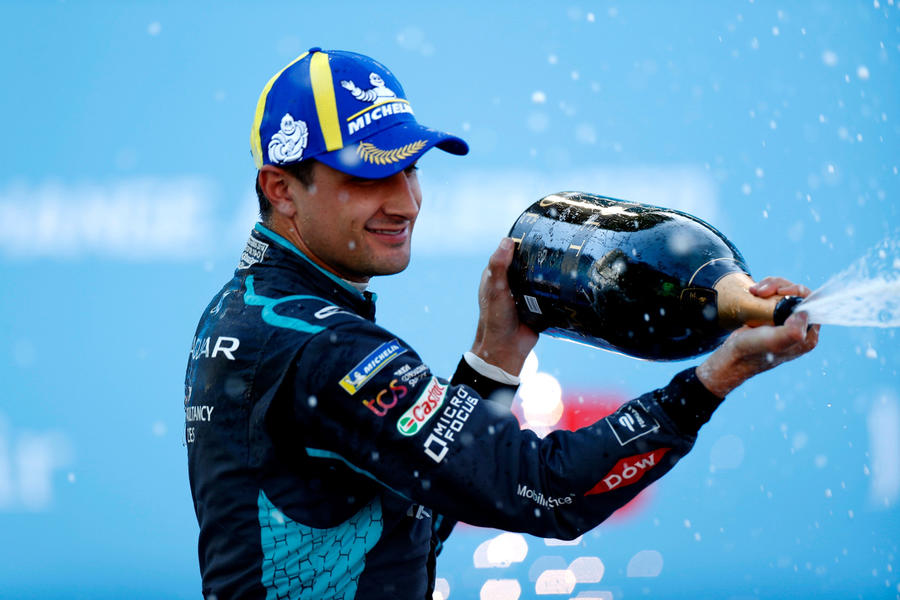 In doing so, Evans lost a place to Jean-Éric Vergne (DS Techeetah), immediately took it back, passed André Lotterer (Porsche) and Frijns ahead of him and held off a late attack from Vergne to complete a perfect weekend, in the city where he broke his own and Jaguar’s FE ducks in 2019. 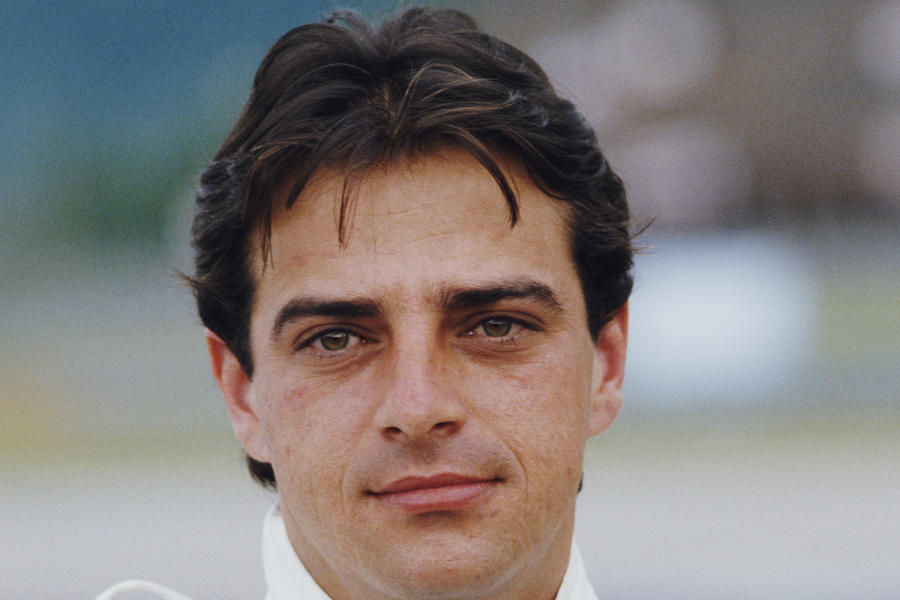 Nelson Piquet wasn’t the only star to race a Benetton B190. Chain-smoking, caffeine-addicted Alessandro Nannini was a fast and dashing Italian who made the F1 grade with Minardi and then progressed to Benetton in 1988.

The following year he scored a surprise first win in odd circumstances when Ayrton Senna and Alain Prost collided at Suzuka. The Brazilian recovered and passed Nannini, only to be disqualified, Nannini looking a little confused as he stepped onto the podium. Sadly it was to be his only victory.

A regular frontrunner in 1990, he was rudely nerfed out by Senna in Hungary – a race he insisted he would have won – before his F1 career was brought to a brutal conclusion by a helicopter crash. His right arm was severed by the rotor, and although a surgeon reattached the limb, he never regained the strength to pilot an F1 car in anger.

However, he did make a remarkable return to racing, winning for Alfa Romeo in the glory days of the DTM. Now that’s a comeback.

It's one of these sports that we know exist,but can't be bothered to watch because it's like F1 was 20 years ago, a processional sport with only really to teams in it, I don't even know for sure if the could race on F1 circuits, anyone know?, sorry, but, even if F1 and BTCC ended tomorrow, I'd still not watch E-formula car racing.

No idea why any manufacturers spend any money on this horrible advert for electric cars. Fake and manipulated racing too. I have tried to like it, but it's just crap.

eseaton 27 April 2022
I literally cannot think of anything to say on this. I just do not even slightly care.
View all comments (4)