BACK TO ALL OPINION BLOGS
Currently reading: GM and PSA deal: What happened last time Peugeot bought a car company
UP NEXT
Inside the industry: Why Dacia's formula is a winning one

This is not the first time that Peugeot has gone shopping for a car company that has much the same global footprint and makes much the same kind of products.

Today it has secured the purchase of GM Europe’s Opel and Vauxhall operations, these brands manufacturing cars for precisely the same segments in which Peugeot's parent company, the PSA Group, is present, and in much the same West European markets.

PSA takeover of Opel and Vauxhall gets go-ahead from authorities

Analysis: Why would PSA want to buy Vauxhall and Opel?

Back in 1978, PSA bought another European operation from an American Big Three manufacturer, this time Chrysler Europe. It did not go well.

Chrysler Europe was effectively a bundle of France’s Simca and the remnants of the UK’s fast-decaying Rootes Group.  Simca was then the pretty successful purveyor of two European Car of the Year (COTY) winners and had recently made Europe’s best-selling model, the Simca 1100. 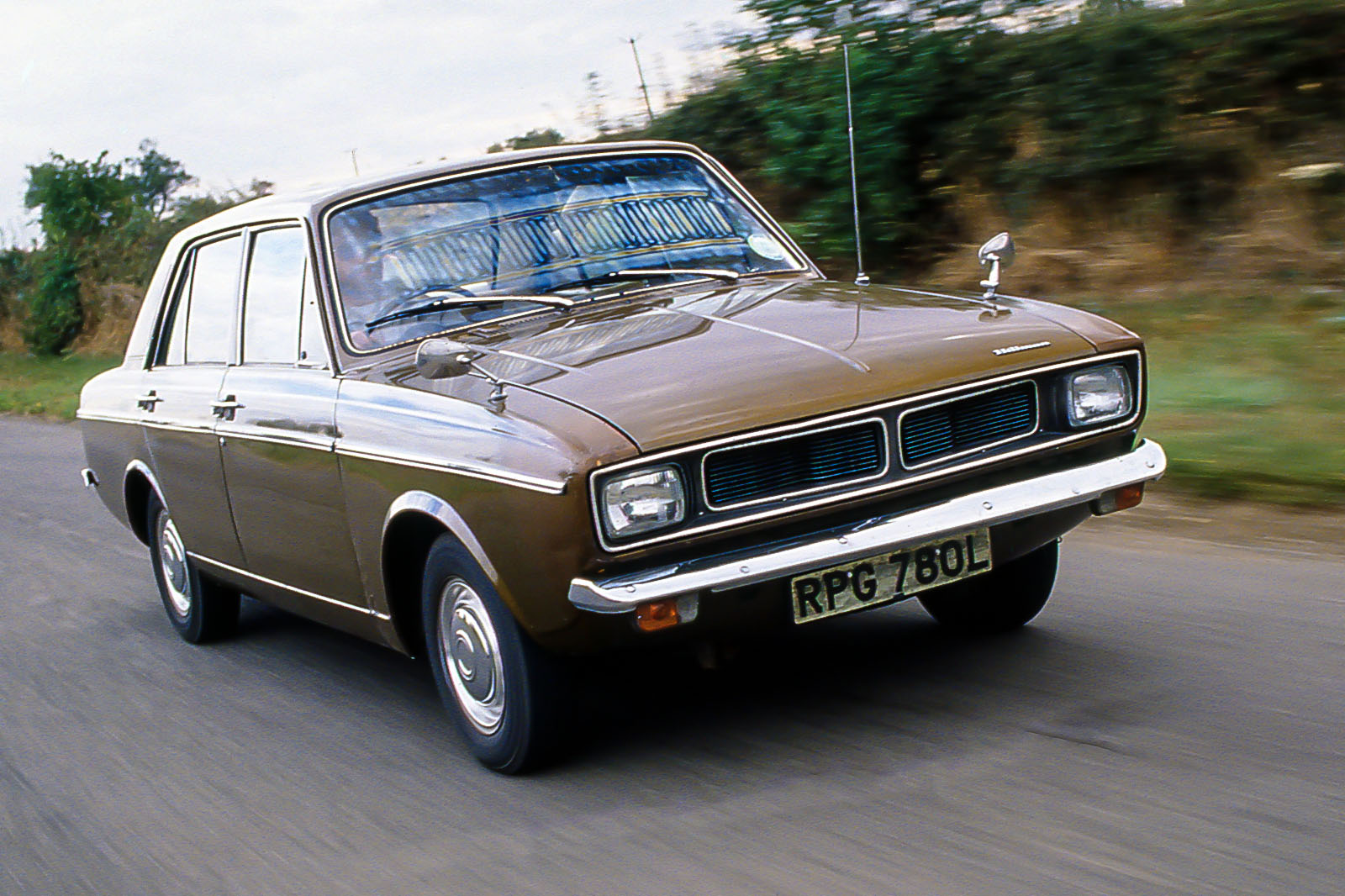 In the early 1970s, the Simca 1100 hatchback, a Golf-formula hatchback that beat the Volkswagen to market by seven years, was regularly Europe’s best-selling model.

In 1975 it was joined by the COTY winning Chrysler Alpine (or Simca 1307/1308) and in 1978 the Chrysler Horizon, also a COTY winner. Simca also made the pioneering Rancho crossover with Matra, and the pretty Murena mid-engine three-seat sports car.

Peugeot renamed the group Talbot, thus providing itself with three low-to-mid-market car brands in Peugeot, Citroën (acquired in 1976) and Talbot.

But the ex-Simca models were fading fast, if not as swiftly as the ancient British range, which was soon exterminated. The only bright spot was the Talbot Lotus Sunbeam, still a coveted beast today and a near-forgotten winner of the World Rally Championship (WRC) in 1981.

PSA managed to launch two new models under the Talbot badge, the Samba supermini being a Peugeot 104 reheat notable only for the Cabriolet version, and the Talbot Tagora, an extraordinary executive saloon that made the Austin Ambassador look like a raging success.

What came next was supposed to be the Talbot Arizona, an enlarged version of the Peugeot 205 that at the last minute was launched as the Peugeot 309.

The change of mind came because PSA realised that it was already doing better with its Peugeot and Citroën brands – the 205 and BX were massive hits – and that Talbot was largely redundant. 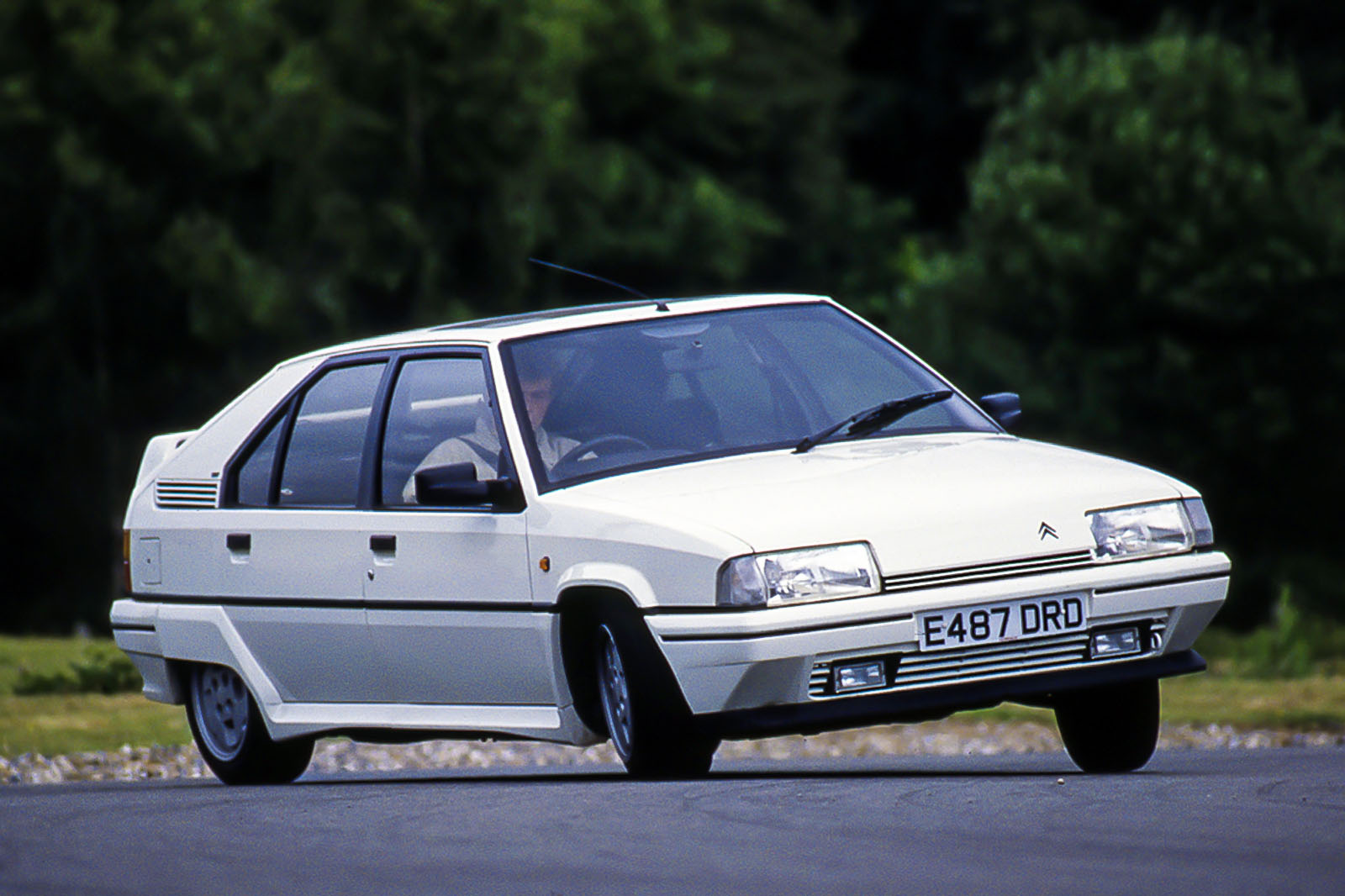 By 1984 it was all over for the cars, just eight years after Peugeot's acquisition of their makers. Talbot vans survived to 1994, and the Iranian-built Paykan, for which PSA supplied Hillman Hunter kits, lived on until 2005, but those hardly represented the commercial prize PSA was looking for.

The factories survived longer, with Rootes’ Ryton plant successfully building Peugeots for many years, until the inability to expand caused its closure in 2006. Talbot UK’s R&D centre was sold to Jaguar in 1986, although the huge former Simca factory at Poissy survives.

PSA bought Chrysler Europe for a symbolic single dollar, but must have spent a heap more than that doing the rest of the industry a favour by reducing capacity.

Its merger with GM Europe is not identical, but there are certainly some worrisome parallels.

The BX GTI 16V was fun as can be seen in the photo, if only you could hear its motor which was a gem with no fakery.

The BX GTI 16V was fun as can be seen in the photo, if only you could hear its motor which was a gem with no fakery.

"I have read that if Peugeot buy Vauxhall they would do away with the brand and close Ellesmere,now, i might be being cynical here,but in a back Door way,could the Eu be undermining the UK economy......?" Oh, come on. The Ellesmere Port factory has held its own against other Opel plants in the past. On a level playing field, it's Opel workers in Germany who have more to fear. Opel previously closed Bochum and kept Ellesmere Port open. Of course the big problem is that Ellesmere Port will soon be outside the customs union. The turkeys voted for Christmas.
View all comments (15)