BACK TO ALL OPINION BLOGS
Currently reading: Not Quite A Classic: Lotus Europa S
UP NEXT
Opinion: Formula 1 Sprint qualifying is still questionable

Not Quite A Classic: Lotus Europa S

The Lotus that was nearly a Proton and borrowed heavily from a Vauxhall sold fewer than 500 examples. Richard Bremner wonders what might have been
Share
Open gallery
Close
Share story

Autocar Subscriber Extra is our package of exclusive benefits for our magazine subscribers. One of these is a weekly behind the scenes email newsletter from our editors, and an exclusive monthly Not Quite A Classic column from Richard Bremner. Until the end of August, we're giving all Autocar readers free access to these newsletters and columns. You can subscribe to Autocar magazine with our Summer Sale offer here and save 50% on your first 13 issues.

Mongrel cars: there have been many, over the years. Cars like today’s Toyota Supra, for instance, which shares more than merely its bones with the BMW Z4. And since we’re talking Toyota, the GR86 coupé, too, co-developed with Subaru to sell alongside the BRZ twin. There’s the Mazda MX-5-based Abarth 124 Spider and, in the more distant past, the series of reworked Hondas that Rover popularly sold in the 1980s and 1990s. Distinctly less successful were the Alfa Romeo Arna and Nissan Cherry Europe, identically undesirable twins spawned by an Alfa-Nissan one-night stand. This pair was an ill-chosen blend of Alfasud and Cherry, yielding a badge-engineered machine decisively inferior to the models from which it was blended.

The Arna is far from the only misfiring child of such marriages of convenience, another being the 2006 Lotus Europa S. Given its name, you might wonder what the other gene source is, and those of you in the know may well correctly mouth 'Vauxhall', the then-GM brand providing not only the Europa’s engine but also the long-wheelbase VX220 variation on the Lotus Elise platform. But there was another manufacturer involved, and had the project been realised as originally intended, the Europa would not have been a Lotus at all, but a Proton. More than that, it would have been built in Malaysia rather than Hethel.

The idea was to add some much-needed glamour to Proton’s showrooms, expand the Malaysian range in new directions and turn Lotus a profit. Ultimately, Proton thought better of it, wisely (would you buy an expensive sports coupé from a showroom selling Savvys and Gen-2 hatchbacks?), and Hethel instead decided to sell 500 Norfolk-built, Lotus-branded examples.

Despite the change of mission and brand, there was no reason for this all-new Europa not to be a great drive.

Lotus has made many show-winning mongrels, combining its own genes with Ford’s to produce two generations of Lotus Cortina, with Chrysler Europe’s to produce the WRC-winning Sunbeam Lotus and with one-time owners General Motors to produce the magnificently rapid Vauxhall Lotus Carlton. There have been many others, too.

Despite borrowing the name of the 1966 Europa, the eponymous Europa S was a very different beast. It wasn’t so low that it could be driven under car park barriers, and it wasn’t all about aero or ultimate mid-engine handling. The aim instead was to pair agility with comfort and a slice of the luxury absent from an Elise. It kind of worked, but not well enough to produce another Elise-based winner. Inevitably, the quest for comfort slightly blunted the handling, an early slug of understeer presumably added to suit the Proton buyer profile.

Vauxhall‘s turbo engine offered usefully more mid-range thump than the Elise’s Toyota four, but with surgingly unhelpful delivery and the soundtrack of one of Currys’ larger products. The Europa S nevertheless came good on parts of the comfort promise, its ride smothering bumps effectively enough to earn four Autocar road test stars. Installing yourself to experience this was easier, too, because Lotus had redesigned the sills of its extruded aluminium chassis to ease your path to an exceptionally comfortable seat. The cost of this work must have been a major incentive to produce the car despite Proton’s change of heart.

The development budget didn’t do much to improve cabin quality, though, low-grade leather, plasticy plastics and approximate fit and finish undermining any luxury aura. Coupling this to a price uncomfortably close to that of the precision-built Porsche Cayman hobbled the Europa S enough for it to just miss that 500-unit sales target, with 456 finding buyers.

But wait: it wasn’t quite over. The Europa got one final run as the Europa SE, a light facelift performed by Lotus product development legend Roger Becker achieving meaningful improvement. The understeer was banished, the engine’s torque curve fattened, power boosted from 198bhp to 223bhp, and excess noise (mostly) quelled. The brakes were upgraded to AP Racing hardware and the cabin was retrimmed in higher-grade leather to create a car far quicker out of corners, predictable into them and with enough instant go to be a brilliant overtaker. This was a 21st century Europa that didn’t feel like a mongrel at all.

How many Europa SEs saw daylight? Just 48. So if you want a super-rare and highly effective long-distance Lotus, you know what to look out for. 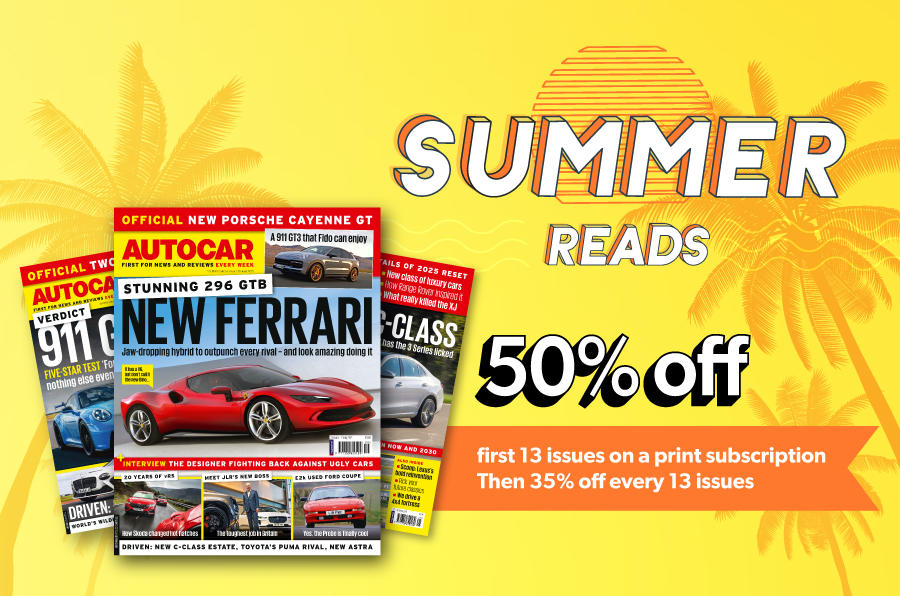 I think the idea in itself was right, but the car looked old and boring from launch, like a kit car, compared to the much more exciting Elise and Exige (or even the VX220). I did not know that the execution was poor, but I am sure many punters were put off by the looks alone.

I tried an SE - it was absolutely brilliant to drive - that brilliance only exceeded by how awful it was to get out of. Getting in was a bit awkward, but getting back out - even as a fairly bendy 20-something - nigh on impossible. I could possibly have lived with that and/or learned the knack, but there was no way my future wife would have gone through those gymnastics so it wasn't to be.