BACK TO ALL OPINION BLOGS
Currently reading: Autocar writers' cars of 2021: Alpine Legendé GT
UP NEXT
Opinion: Vandoorne back on form as Formula E hit Monaco

Hard to believe the Alpine A110 has been around for more than four years, especially since I’ve only properly got to know it over the past 12 months.

In that time I’ve had five separate drives in various Alpines but the stand-out was the Alpine A110 Legende GT that uses the hotter (292bhp) engine and better brakes of the S-model, combined with the more supple suspension of original editions.

It’s no secret that for all its virtues — including an extruded aluminium chassis that radically undercuts all comers on weight — Alpine has had a bit of a struggle finding buyers. At one point the new marque seemed on the point of going down for the last time, but Renault’s dynamic new CEO Luca de Meo arrived out of the night to change the name of Renault’s F1 team’s to Alpine and gave the whole thing a boot up the backside. Which included launching the Legende GT special edition... 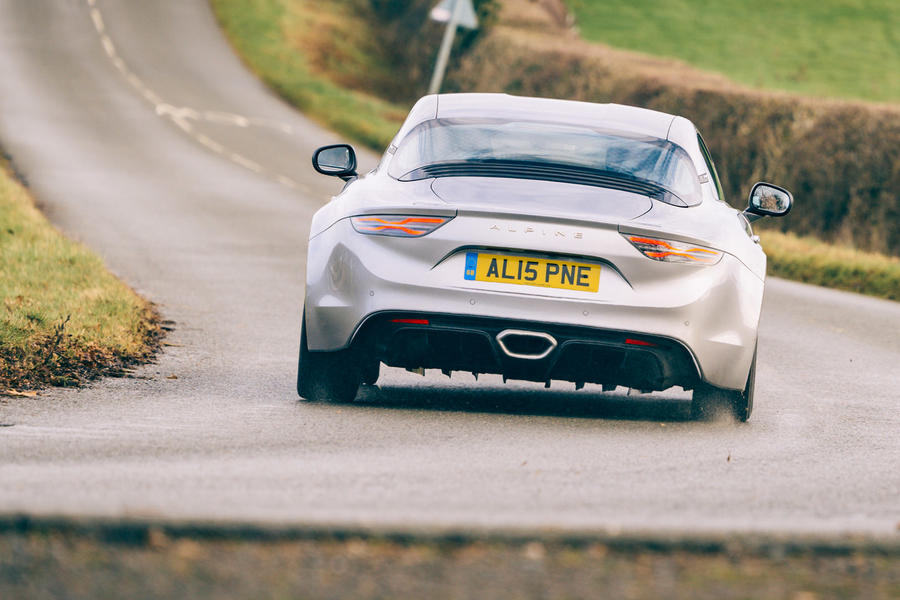 The revival of the A110 has been a terrific relief for me, as someone who always loved the original rear-engined, 1963-77 models. UntiI recently I had actually driven further in early Alpines than current ones. Back in the day I spent a glorious half-day in an original A110 works rally car on a series of forest rally tracks — noting that the handling was so brilliantly adjustable you could almost “get” how works drivers achieved those crazy cornering angles. Then, for a classic car magazine I tested an original A110 against a Porsche 911 of the same era, coming down on the side of the French car for all its flimsiness, funny wheel angles and low-born Renault mechanical bits. Despite all it was delicately beautiful, wonderfully agile and did a lot with very little.

The Legende GT is fast, sophisticated and surprisingly refined, even it’s not the fastest thing out there. Matter of fact, it’s not even much faster than the original 249bhp version because the torque peaks of the two 1.8-litre turbo four-cylinder engines are quite close. What counts is that it’s great to be in: small, quick, agile and responsive, but also effortless to drive briskly over distance and quiet enough to converse while you’re doing it.

What I like best of all is that in an era where electronics are routinely used to cure all manner of built-in shortcomings, the A110’s fine dynamics relate directly to its shape, size, weight and mechanical layout. What is a sports cars for? Here’s your answer.

Renault's Porsche 911?, stick RS , or something sporty sounding, yes, there are people who buy into this car selling technique.

Check out the used prices. Alpines don't depreciate much in value at all. Buy a 3 year old Legende and you could give it a remap to get the extra power if you want...

Check out the used prices. Alpines don't depreciate much in value at all. Buy a 3 year old Legende and you could give it a remap to get the extra power if you want...