BACK TO ALL OPINION BLOGS
Currently reading: Why Mercedes-Benz sees room for eight saloons in its range
UP NEXT
Opinion: Why the Festival of the Unexceptional is an annual highlight

Why Mercedes-Benz sees room for eight saloons in its range

Mercedes’ proliferation of its model range shows us two things: there is seemingly no niche not worth tapping into these days; and the saloon car market is far from dead.

Despite the growing popularity of SUVs, Mercedes still sees enough demand to offer no fewer than eight three-box saloon models in its future range. As is often the case, China is the overriding reason for this, and the reason why many saloon variants are still on sale in Europe long after their roles as profitable, volume sellers have ended. The world’s largest market has favoured the bodystyle for years, with SUVs only recently becoming a big growth segment as is the case elsewhere in the world. 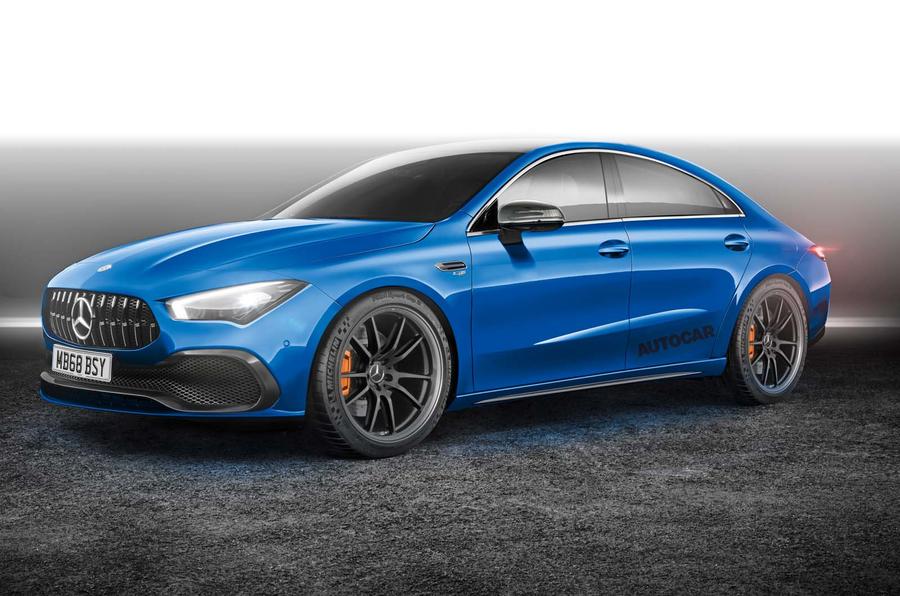 It’s why the A-Class Saloon, in particular the long-wheelbase version, has been added to Mercedes’ compact car line-up. In Europe, the saloon still holds less appeal than its equivalent hatchback and estate, with a reduction in practicality and no obvious benefits other than the subjective styling argument. Which is why many car makers are working to rebrand the saloon as a ‘four-door coupe’.

Mercedes effectively started the trend with the first CLS, and the CLA is a byproduct of that car’s success. The desirability of a coupe is clear to see, and by taking the sloping roofline and elegant stance of a two-door and squeezing in a pair of car doors goes some way to solve the practicality issues that have traditionally put family buyers off the segment. 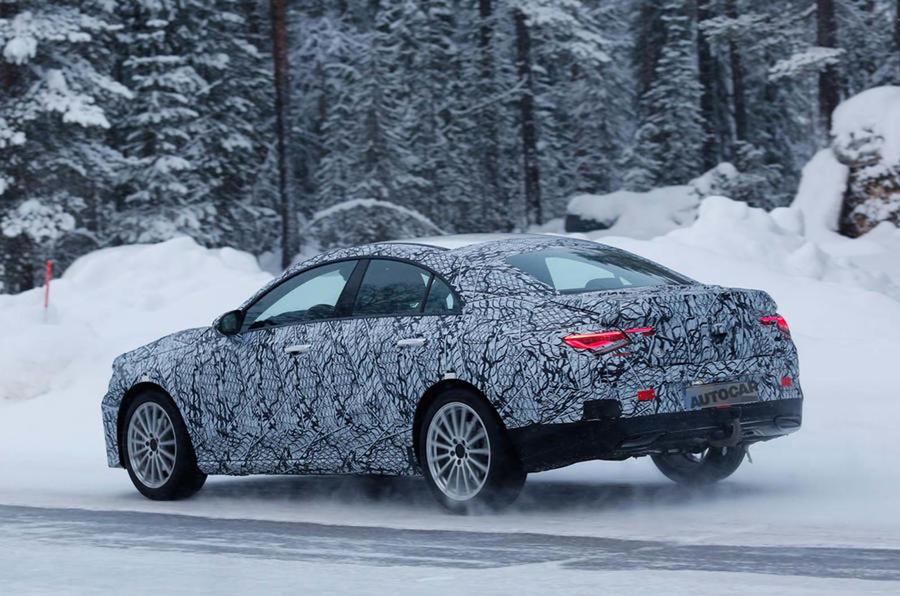 Although it may seem confusing that the CLA and A-Class Saloon target a similar area of the market, the same applies to BMW’s 3 Series saloon and 4 Series Gran Coupé. The 4 Series range actually outsold the 3 Series towards the end of the outgoing car’s life, which shows why brands are going down this road.

In theory, the same logic is being used to justify the existence of Coupe SUVs. While I struggle to get my head around their existence, and generally find them less attractive than the SUVs on which they are based, you only have to look at the amount of BMW X6s and Mercedes GLC Coupes on the road to see why my view is shared with a minority.

Dwindling demand for saloon cars, say some looser brands. Not for Mercedes-Benz. The thing is, they keep churning more on SUVs, including pick-ups, yet their traditional core keeps growing too. Winner strategy.

Always good to have "something weird" explained especially when it proves to have a counter intuative answer.

No problem! Its good to

No problem! Its good to discuss something I actually know about rather than subjective things such as styling.

Thank you, that is interesting and, as 405line said, somewhat counterintuitive.   I always thought that it was better* for pedestrians to be struck as low as possible, so they were "scooped up" onto the bonnet rather than be driven over.  You're never too old to learn something new!

Being hit by a vehicle

Being hit by a vehicle creates a pivot point on your body around which your body accelerates towards the bonnet, at the point where the top leading edge of the front of the vehicle hits your body. the lower this pivot is, the more of your bodys length is above it, and therefore the further the distance your head travels before hitting the bonnet, therefore faster with greater force.

I'm explaining angular velocity/acceleration very badly, but think of a windscreen wiper; it is pivoting about a point near the base of your screen, the wiper covers an arc in a set period of time, but the outer edge covers a much further distance in the same time as the bottom edge covers its small distance, therefore it is moving much faster.

You have this the wrong way around, SUVs are safer for pedestrians in an impact than a low car, in fact it was the introduction of the pedestrian impact legislation in 2002 that has pushed cars to be higher:

A car needs to have a bluff front end so impact above and below knee happens at the same time, reducing shear across the joint.

There needs to be clear space between bonnet and hard points beneath to allow for deformation when a head impacts it. Some sports cars acheived this with pyrotechnic bonnets that pop up upon impact to provide that gap, most vehicles just raised the bonnet line. Raising the bonnet line subsequently means the driver has to sit higher to see over it and the rest of the car also sits higher to be balanced styling wise. Before you know it you're halfway to designing an SUV.