If you ever had the feeling that MPVs are a bit dull to look at, it's something that you apparently share with Peugeot, which has switched its new 5008 from MPV to large SUV largely because of customer preference for the latter class's muscular style.

The 5008 is available in five trim levels: Active, Allure, GT Line and GT. Engine choices are 128bhp and 163bhp petrol engines or 99, 118, 148 and 178bhp diesels. There’s a choice of six-speed manual or six and eight-speed torque converter automatic gearboxes across the range.

The 5008's seven-seat interior is versatile, with a third row of individual seats that fold flat into the floor and can also be removed entirely to increase luggage space from 720 litres to 1060 litres.

On all models, a high-tech, 12.3in i-Cockpit digital instrument display is visible above the steering wheel, along with an 8.0in infotainment touchscreen atop the centre of the dashboard. 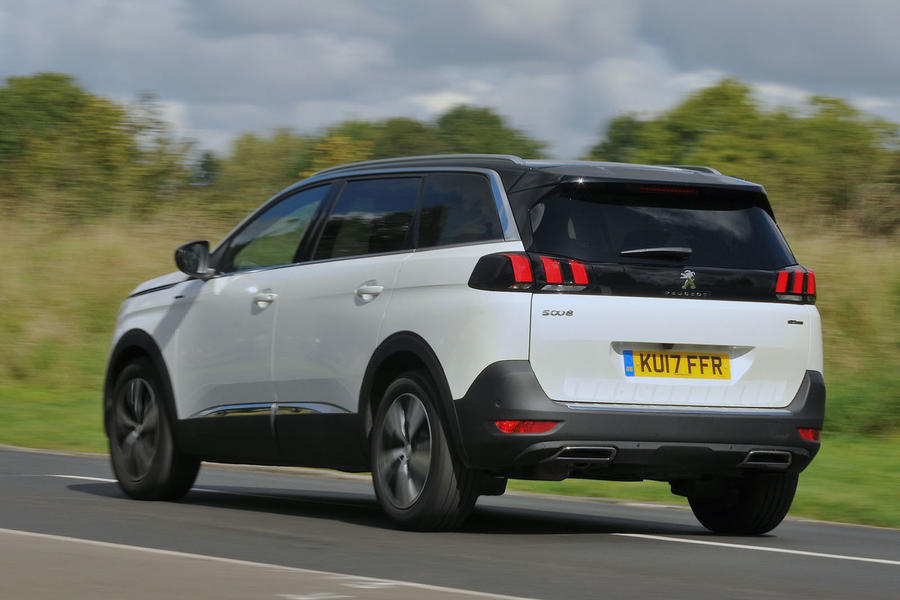 When is an MPV not an MPV? Because of the versatility of its interior, the 5008 offers more than the ability to carry your extended family around. The second-row seats stand out from those of competitors in that they're individual and adjustable for leg room and recline. The two third-row seats are also individual and can be pulled up from the floor in a one-touch action.

Each seat weighs 11kg and they can be removed just as easily, lifting from the floor as a folded unit. We found the seats could unfold once out if not handled the correct way, but once you've got the hang of it, they’re easy to extract. There are two storage bins in the second-row floor, each neatly concealed under a trapdoor. The front seatbacks have fold-down tables and the front passenger seatback folds forward to form a picnic table.

Inside, there are satin chrome trim finishes and matt-textured surfaces throughout. GT Line trim gets you full simulated-quilted leather seats, Allure gets you part0simulated leather and the GT has full leather seats. Dashboard surfaces have a contemporary fabric-covered finish.

The 1.2-litre petrol engine is surprisingly strong and it’s easy enough to take advantage of overtaking opportunities on A and B-roads, despite the 5008’s size, and on the motorway it cruises without fuss, while low wind noise makes conversation easy.

The i-Cockpit set-up is slick and appealing to use with plenty of configurations available from a roller switch on the steering wheel.

To have a clear view of the screen, the steering wheel's diameter is small and its top and bottom flattened. This looks and feels a bit odd. The tablet-style 8.0in touchscreen is also mounted high, but physical switches for mode-switching make it easy to use.

The 5008's six-speed manual gearbox doesn’t have the most satisfying shift; selecting first at low speed can snag slightly and the linkage could be tighter. The six-speed torque converter automatic, meanwhile, is smooth and reasonably quick-shifting, and that reflects on the smoothness of the engine and progress in general. Gear selection is by the neat electronic impulse control system, which is precise and nice to use.

The steering is on the light side – a little more weighting would be welcome. However, the 5008 has good body control, so it can handle twisting rural roads well. The cars we tried were fitted with 18in wheels, and the secondary ride was a little harsh on poor surfaces. 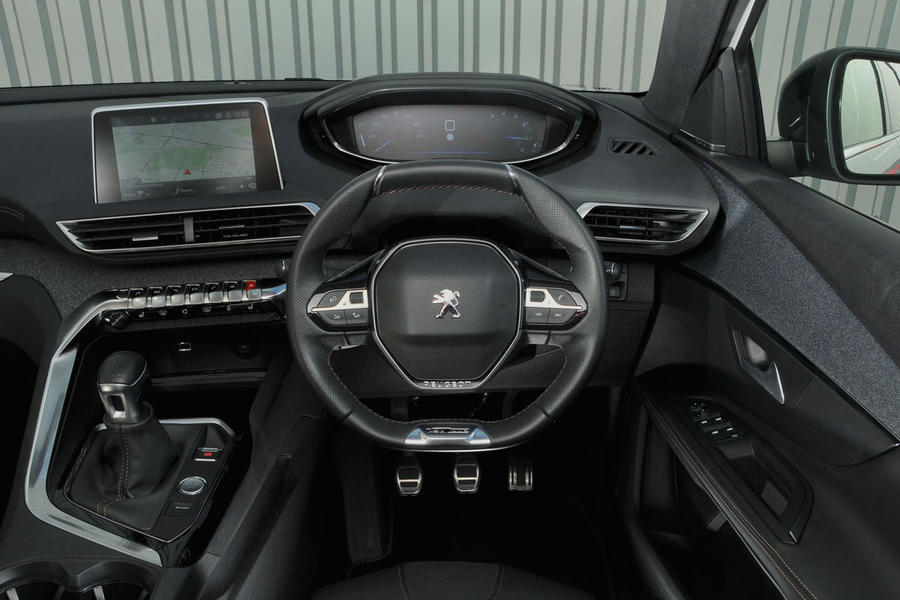 Peugeot has cleverly recognised the fact that appearance means a lot to buyers, and it’s become clear how popular the SUV style is generally. In truth, the 5008 is still a ‘Multi Purpose Vehicle’, and a versatile, well optioned one at that. It just doesn’t look like one – and that’s what makes it clever. 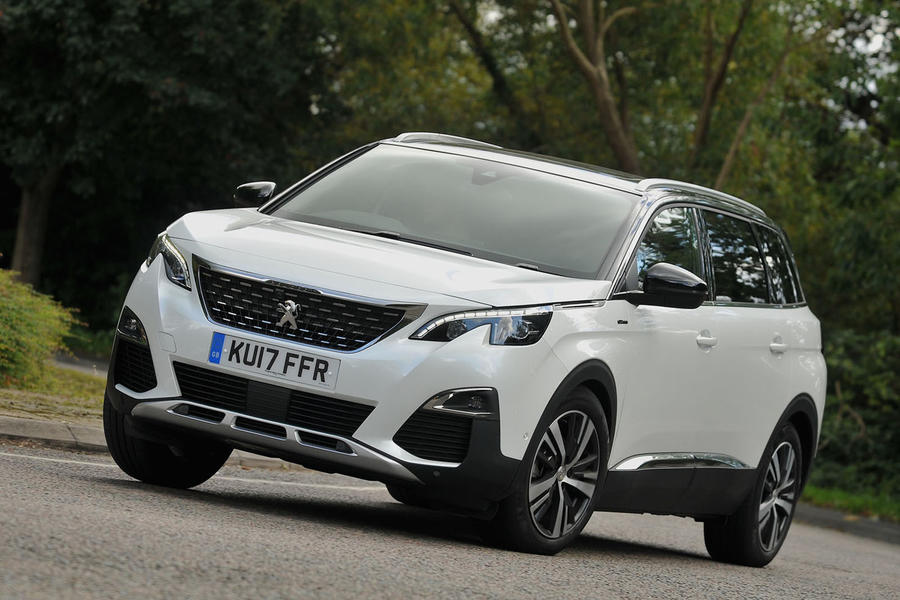 Would love to own a Peugeot

Would love to own a Peugeot or Citroen! Count me in to write my essay. But, would really prefer for SAAB to be resurrected. Any news on NEVS, restarting production in Sweden?

Is that right; because that is well specced focus diesel/estate weight category?