BACK TO ALL NEWS
Currently reading: 2016 Renault Alaskan pick-up shown in Paris
UP NEXT
Why last-mile delivery EVs are big business for car and retail firms

The all-new Renault Alaskan pick-up truck has been shown at the Paris motor show.

Essentially a production version of the well-received Alaskan concept of 2015, the new model is Renault’s first entry into the lightweight pick-up truck sector. The Alaskan will go on sale in South America later this year before being considered for other markets, including the UK.

The new Alaskan stays true to the design of the 2015 concept, with only slight changes to its exterior, including new tail-lights and larger door mirrors. 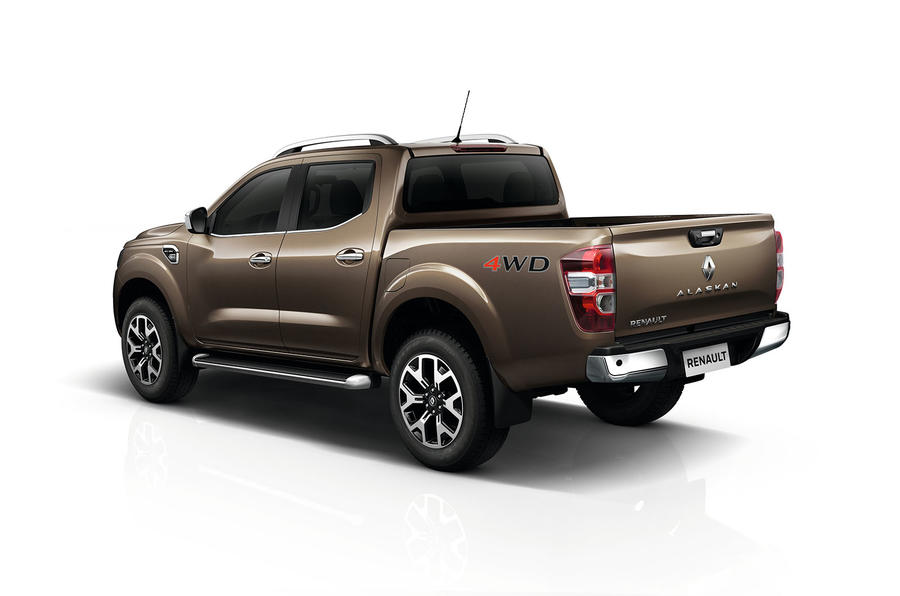 It benefits from Renault’s alliance with Nissan and shares parts with the NP300 Navara. Like the Nissan, the French pick-up is being marketed as a rugged off-roader and work utility vehicle, but Renault says it will also appeal to private users with active lifestyles.

The Alaskan has a ground clearance of 230mm and can tow trailers of up to 3.5 tonnes – a figure Renault claims is best in class. The pick-up’s rear bed is available in short and long guises, depending on the market, and features four quick-fit hooks to secure loads and a bed-mounted 12V power supply.

The new pick-up is powered by a choice of two turbocharged diesel four-cylinder engines borrowed from the Master van range, which produce 158bhp and 187bhp. 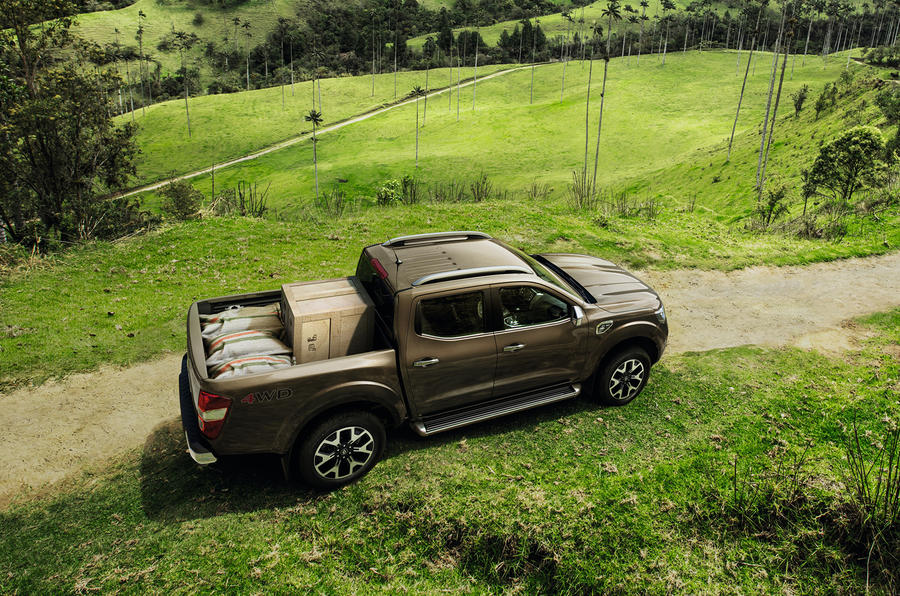 The Renault Megane looks bland, and it's not that good to drive either

Buyers can choose from a six-speed manual or seven-speed automatic gearbox. As standard, the Alaskan is rear-wheel drive but four-wheel drive is available as an option.

To boost the pick-up’s off-road ability, four-wheel-drive variants feature an electronic limited-slip differential that uses braking sensors to monitor wheel speed before braking wheels that are rotating faster than others to boost traction.

There’s also a rear locking differential with a mechanical lock to further improve drive in the most difficult situations. 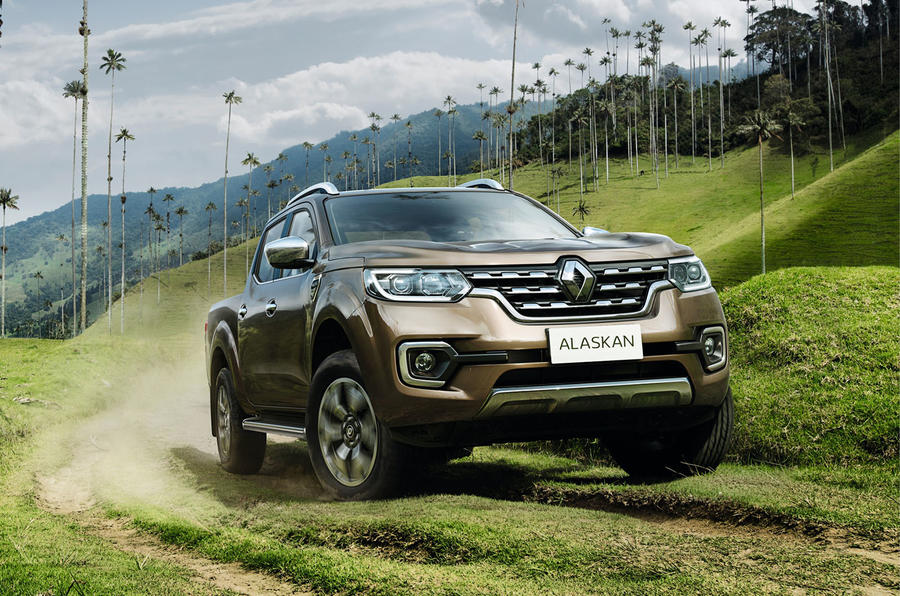 Inside, the Alaskan features a 5.0in TFT infotainment system with smartphone connectivity. In some markets, the touchscreen will be 7.0in and feature satellite navigation as welll as a 360deg camera view to help improve external visibility.

Order books will open first in Columbia later this year, with other South American countries following shortly after. No pricing has been announced for the Alaskan, but it’s expected to be positioned close to the price of the NP300 Navara. In the UK, the NP300 starts at £22,000.

Isuzu's pick-up has had a 3.5 tonne towing capacity for 18 months or more.
I don't mind Renault trumpeting their rebadged Nissan, but please, get your facts right!
Bob Cat Brian 1 July 2016

Isuzu's pick-up has had a 3.5 tonne towing capacity for 18 months or more.
I don't mind Renault trumpeting their rebadged Nissan, but please, get your facts right!

Semantics or stat manipulation, but if 3.5tonne is the current best in class and this matches it, it too could be argued as best in class.

I've made $64,000 so far this year working online and I'm a full time student. Im using an online business opportunity I heard about and I've made such great money. It's really user friendly and I'm just so happy that I found out about it. Heres what I do,