This is the car the Mercedes GLA should have been all along. The first-generation Mercedes GLA of 2014-2020 was, for budgetary reasons, heavily based on the Mercedes A-class hatch – and it showed. This new one, however, has been granted greater engineering freedom, and is a much more convincing effort.

Bucking an industry trend, it’s also shorter than the car it replaces, though width and height are up, giving the second-gen GLA even more crossover-esque proportions and a larger footprint than either the BMW X2 or Audi Q2.

Having been impressed by the top-of-the-line GLA 250 petrol, what we have here is the 220d, which is the more powerful of two diesel models confirmed so far. It uses the turbocharged OM654 2.0-litre engine found in so many Mercedes cars, and with 188bhp and 295lb ft is certainly not lacking for output by class standard, developing 40bhp and 56lb ft more than the same engine in the detuned GLA 200d. It’s not without competition, though: the more powerful of Audi’s Q2 2.0 TDI models gets the same levels of power and torque – exactly the same, in fact.

This engine is paired with a new eight-speed automatic gearbox built-in-house. To this, the range-topper adds a newly developed 4Matic four-wheel-drive system with electromechanical (instead of the hydraulic) operation as well as more pronounced apportioning of drive to each axle. As much as 80% of torque can be delivered to the front while up to 70% can go rearwards. There’s also a dedicated off-road mode, where the driveline runs a 50:50 split. 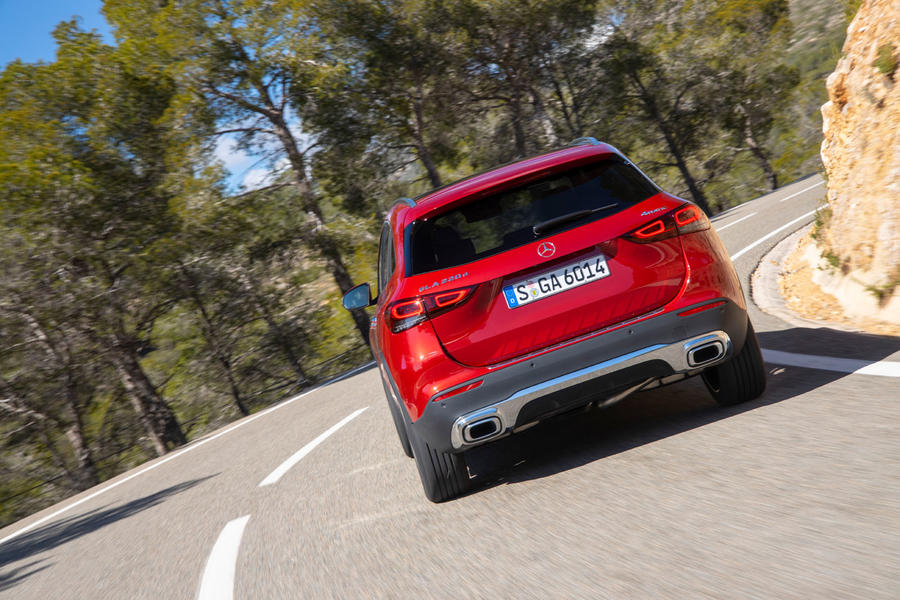 On the move, the GLA220d 4Matic delivers a good deal of torque-infused flexibility and vigor, both around town and out on the open road. It is not particularly engaging, and neither is it totally free of diesel chatter, but the latest incarnation of Mercedes’ four-cylinder diesel offers a good deal of accessible performance that, with the wide spread of ratios from the new gearbox, sees it provide strong off-the-line acceleration and excellent cruising qualities.

The handling is also fairly accomplished, with a light but precise feel to the electromechanical steering and good body control with limited roll angles for a car of this type. There’s also plenty of grip and traction. The experience is hardly peppered with feedback, but there is a general cohesiveness and well weighted consistency that make the GLA 220d easy and carefree to drive.

The ride is also much better resolved than with the original. There’s a well-damped firmness to the suspension, which is evident in all of Mercedes’ compact car models these days. However, it absorbs nasty intrusions well when combined with the optional adaptive damping control and the 60-section tyres fitted to our test car. Road noise is also well isolated from the cabin. In this respect, the GLA is a quieter and more refined car than before.

The on-road character can be further altered via the Dynamic Select function, which now offers a broader range of qualities. There’s greater comfort at one end of the scale and added agility at the other compared to the old GLA. 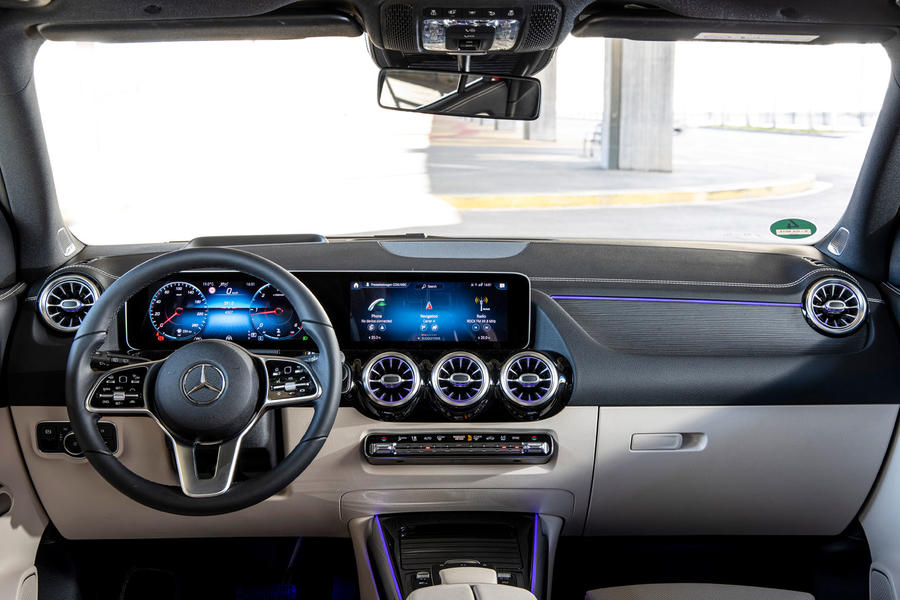 Ultimately, this is an attractive ownership proposition with a level of everyday practicality beyond that of the A-class hatchback. The GLA 220d 4Matic will suit buyers who intend to pile on the miles and are looking for the added handling security of fourwheel drive.

However, those who find themselves more urban-bound are likely to be better served by one of the three petrol and two diesel models in the initial line-up that are solely front-driven. If that’s not enough, there’s also a plug-in hybrid and full electric variant on the way, too. 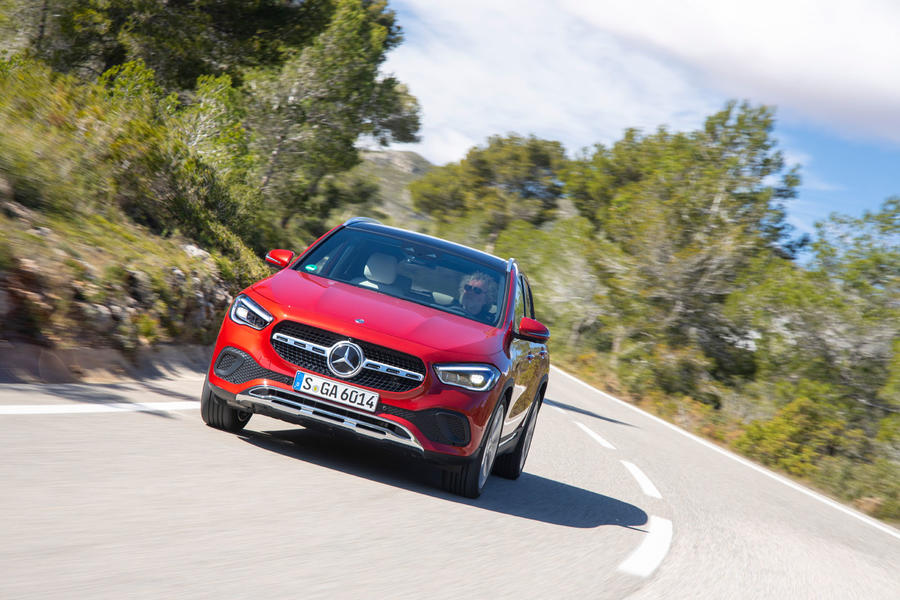 This motor is combined with

This motor is combined with another eight-speed programmed gearbox worked in-house.

this mercs grate! id love one

this mercs grate! id love one out of my price range tho!!!

Going against the grain ..

I prefer the new GLA it looks more like a 4x4 and not a jacked up hatchback . I also (whisper it) like the GLB not quite enough mini G class but going in the right direction .
View all comments (6)