For a large chunk of the Range Rover’s past half century of life, fuel consumption and engine efficiency was something you were educated not to worry about.

If you can afford that car, sages would say, you can surely afford the petrol. In the very earliest days, 12mpg was almost something to boast about, a measure of the owner’s ability to pay.

It’s different nowadays. Creators of large luxury SUVs must deliver efficiency and comparatively low exhaust emissions – and then loudly publicise their achievement – simply to justify the products’ continued existence, and to meet rapidly tightening CO2 ‘fleet’ standards around the world. Which is why Jaguar Land Rover (JLR) is taking the trouble to launch mild-hybrid (MHEV in Land Rover language) diesel versions of its flagship SUV only about a year before the whole model gets replaced. On the fast-advancing global emissions timetable, there isn’t a week to lose.

JLR has two mild-hybrid 3.0-litre straight-six diesel engine options for the Range Rover, the D300 and D350. They’re UK designed and built from the modular all-aluminium Ingenium architecture that’s used to create three-, four- and six-cylinder engines made at an ultra-modern factory near Wolverhampton for Jaguar and Land Rover models.

They’re related to but different from the Range Rover plug-in hybrid, which has been on offer for well over a year. Instead, they replace the Ford-supplied V6 and V8 diesels in previous models and are thus far more economic for the company to make.

More to the point, says JLR, the new straight-six diesel MHEV cuts CO2 output by around 13% and provides an (unspecified) reduction in NOx output while delivering that performance benefit. In a nutshell, it provides former V8 performance at around the same weight (about 80kg less) as the former V6. That weight saving, nearly all of it over the front wheels, improves the car’s weight distribution and driving dynamics. It is very apparent that this progress will be transferred pretty much ‘as is’ to the new Range Rover, just around the corner. 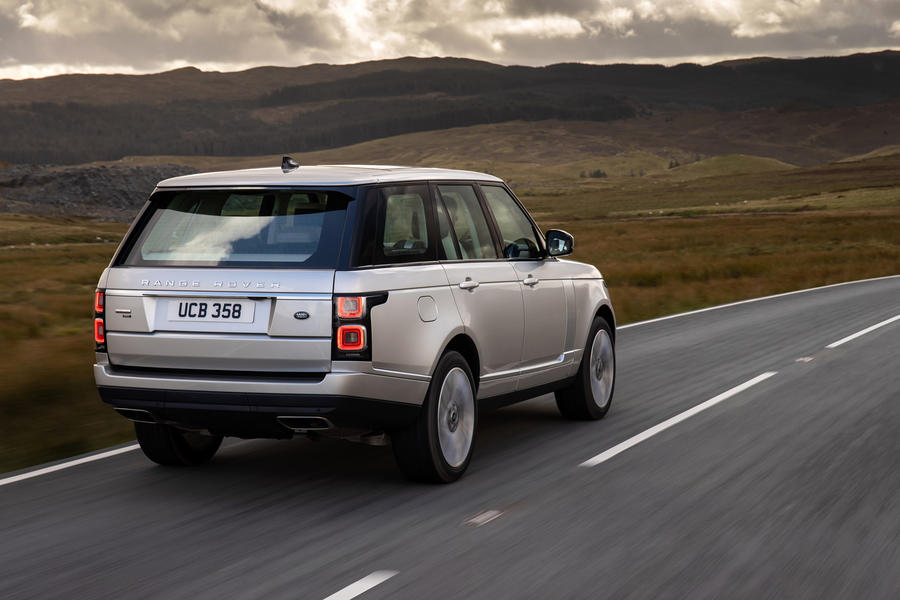 The most striking thing about our mid-spec Autobiography test car, initially, was the smoothness and silence of its straight-six engine. Land Rover makes big claims for both things – and the V8 is hardly unrefined – but the unobtrusive starting and the quietness at idle are extremely impressive. So is the linear nature of the generous power and torque delivery.

This must surely be the most refined Range Rover powertrain yet, outshining even the model’s petrol variants. It certainly has one of the most unobtrusive stop/start systems available anywhere, and only when you truly bury the boot with the transmission moved into its sportier setting to test maximum acceleration do you hear anything at all, a sort of remote and non-diesel bark. Engine vibration through the pedals, noticeable in outgoing models, is zero.

The lack of noise and vibration, working with the model’s soft, all-independent suspension, simply enhances the Range Rover’s reputation for long legs and unobtrusive cruising. Thankfully, this lack of engine intrusion fails to reveal any other untoward noises, such as unruliness from wind, road or transmission. A brisk journey from Land Rover’s test HQ at Eastnor Castle, near Ledbury, to the outskirts of London was one of the quietest and most relaxing this tester can remember: the new powertrain is clearly up to the duty it will have in the next-generation Range Rover, likely becoming the default choice.

There wasn’t much chance on that trip to test the model’s maximum-effort cornering, so we’ll have to take JLR’s claims as read, but the electric power-assisted steering is one area ripe for improvement. It’s reasonably sensitive but rather light and others are better. The brakes are brilliant: powerful, easy to modulate and working off a large and hard pedal. Under brakes, Range Rovers used to feel a bit overpowered by their own weight, but that’s a thing of the past.

There’s good news on the economy front. Working simply off the trip computer for my 125-mile Eastnor-London journey, while driving as quickly as the traffic would allow, the Autobiography delivered around 33mpg. If we call it a true 31mpg (because trip computers always err a bit on the manufacturer’s side), that’s still a fine performance for big SUV cruising well in the speed zone where a big frontal area can affect consumption. I’d expect that matching the claimed 30.8mpg WLTP consumption in day-to-day motoring would be pretty easy. 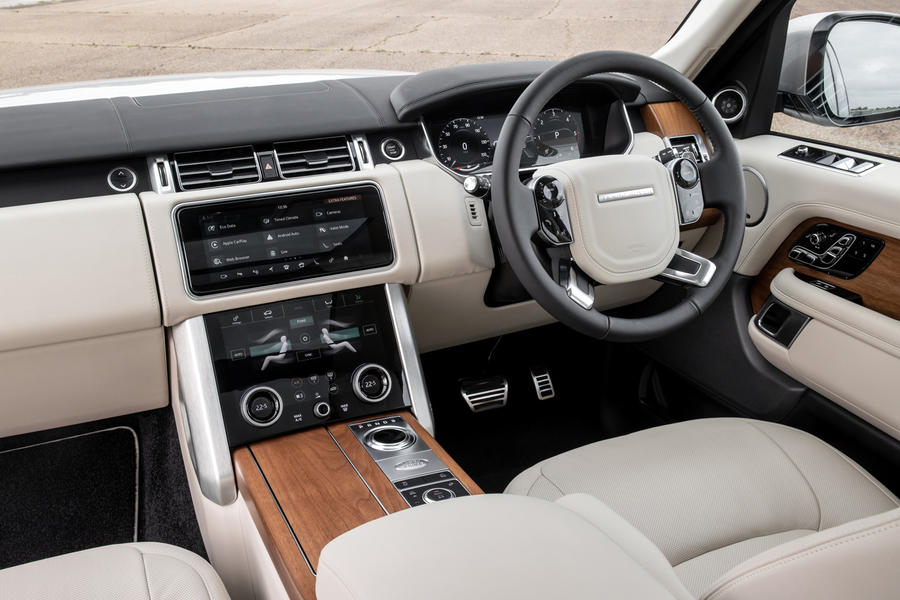 With its new D350 powertrain, the Range Rover’s performance and efficiency are both entirely in character. Mind you, we suspect they also would be for the cheaper D300, which still packs 480lb ft to direct through the eight-speed transmission.

It’d probably take a side-by-side test to feel the difference between a fundamentally excellent pair. 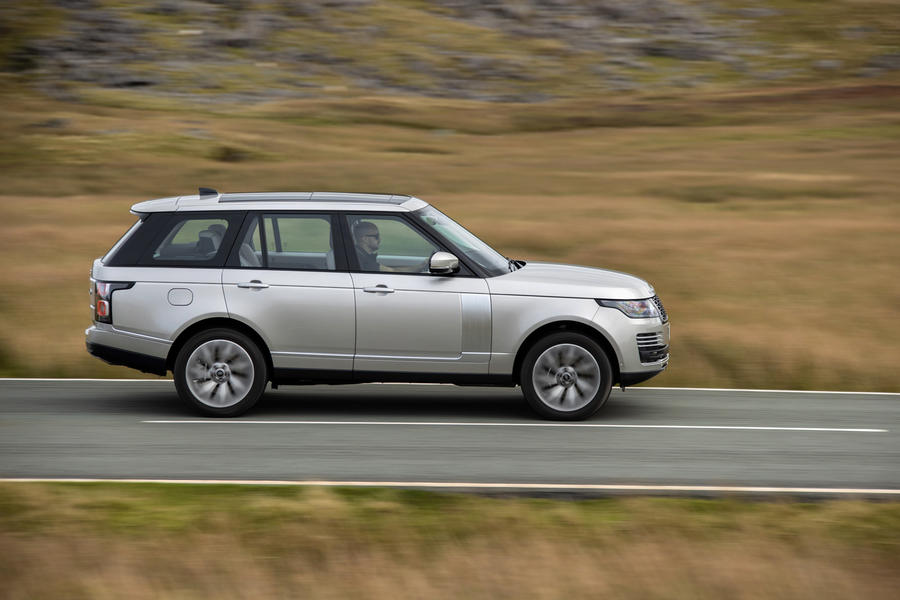 When will the eco warriers cotton on to the pollutuon from ev's ,Polestar recently did a report saying the breakeven mileage re pollution is 110000 approx in China due to caol fired power strations and about 60000 miles in the Eu,also plug in cars company owned will probably not even have their cables unpacked.

But how much more efficient would this behemoth be if it didn't have to lug around a heavy battery pack and motor? You're surely burning extra fuel for the privilege of carrying and charging the batteries up. Do the gains really outweigh the losses?
Mikey C 16 October 2020

Nice to read a positive story

Nice to read a positive story about an Ingenium engine, this sounds like an excellent unit