From £5,3457
High-riding version of Britain's cheapest car is still a relative bargain, even with extra equipment – if not quite the steal of models lower down the range
Open gallery
Close

In recent years, Dacia’s design team have admitted their surprise at having to create an ever-growing range of optional extras in order to keep up with demand from customers keen to add a few luxurious touches to their budget-conscious buys.

That’s now being reflected in the model line-up: this new range-topping Sandero Stepway Techroad is effectively what happens when you tick all the options boxes on the high-riding version of Dacia’s supermini.

It comes equipped with a rear parking camera, 7in touchscreen with smartphone syncing, LED headlights, electric windows and door mirrors, a raft of safety systems and a number of other shiny extras.

It’s all wrapped up with new exterior and interior design flourishes, which include Techroad decals and new paint colours.

It’s the most expensive version of Britain’s cheapest car. But is it worth the money? 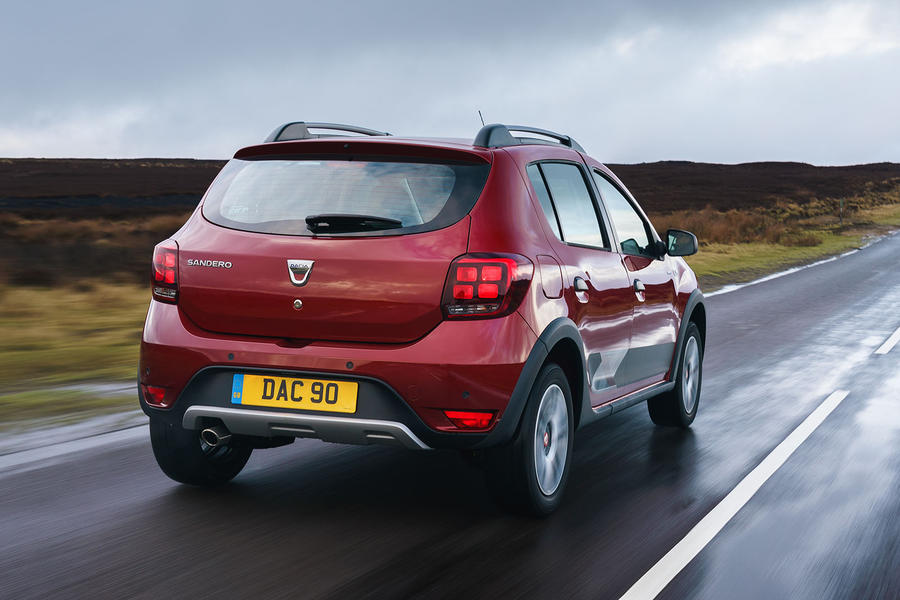 All very smart, really. The new design touches inside and out ensure the Sandero Stepway looks pretty smart, and is relatively comfortable inside. The perceived quality can’t match flashier rivals, but the cabin is a fuss-free, comfortable place to spend time.

Underneath all the flourishes, the Sandero Stepway is unchanged from previous versions, which means you’re still getting the mechanicals from a previous generation Renault Clio.

It shows in terms of refinement, it can’t match the class best in either the supermini or compact SUV ranks. That said, the ride and handling is decent, with little that will cause complaint. The steering is pleasingly direct, it corners with confidence and the ride is generally good.

As we’ve noted previously, the slightly extra height of the Stepway seems to benefit the Sandero, with the increase in suspension travel offering improved ride.

The 89bhp three-cylinder turbocharged engine is also unchanged, and offers modest performance, as you’d expect given the car’s relatively modest price. It can make brisk progress though, and despite it’s small capacity can hold its own at motorway speeds.

The car’s budget roots show a bit more in the gearbox, which is a touch more rudimentary. But once you’re accustomed to it, and with expectations in check, there’s little that would draw too much complaint. 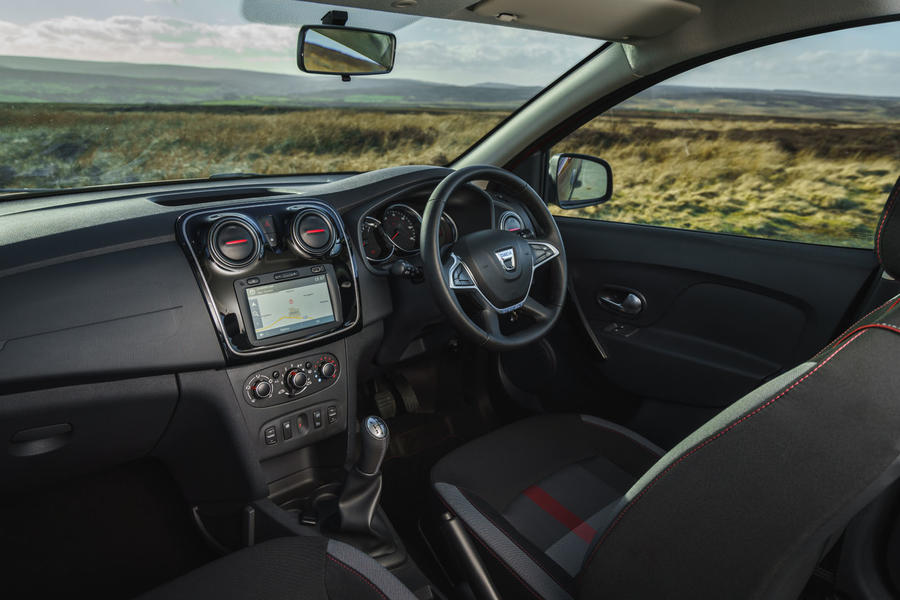 If you’re considering a Sandero, unless budget is really an issue we’d recommend the SUV-styled Stepway: it’s better value for money, and has a broader range of ability.

Whether you should stretch for the Techroad edition is less certain. It commands a £660 premium over the Comfort trim, and the only real difference between the two is a reversing camera and the new Techroad trim flashes.

So while the Sandero Stepway Techroad is, with expectations kept in check, a relative bargain, there’s arguably better value to be found slightly lower down the range. 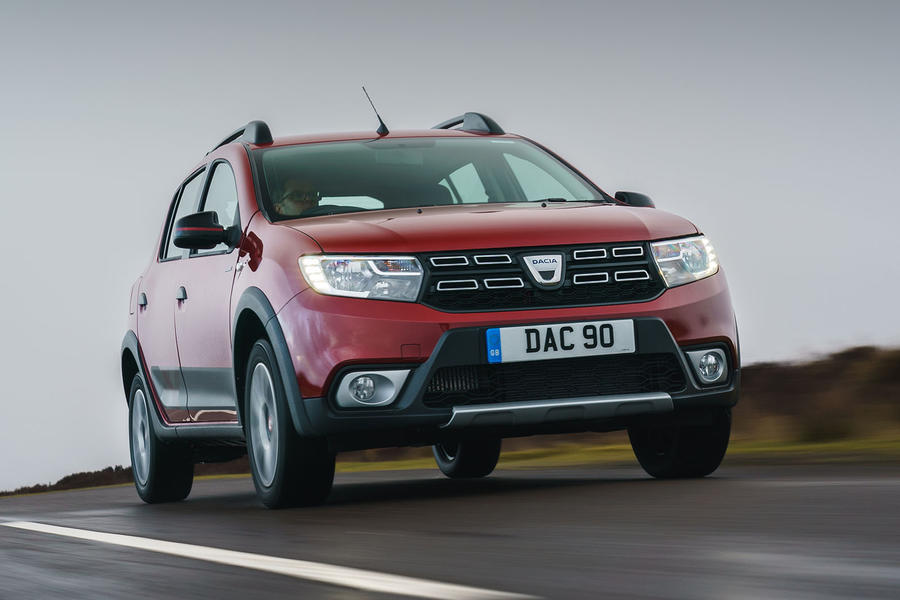 I suppose they need to get rid of a load of the old type body shells, As long as the new shape is around the same price it will do me.

Can't way for the newer model

Can't way for the newer model. It will be disruptive on the market.

Supposed to be out at the end of the year and looks much better why they are bothering to tart the old one up is beyond me.

Can't understand why they don't chuck in the mechanicals from the Duster to make a competitor to Panda and Swift 4x4s.

Not necessarily so simple

The chaccis must offer sufficient space for those nuggins - if not, alteration would amount to major expense probably resulting in vehicle no longer such a bargain.