If you want to have fun at the wheel of an intimate, engaging and agile coupé, the lightweight Lotus Exige S2 will supply it
Open gallery
Close

If, inspired by the Lotus Exige Sport 410 finishing a respectable eighth in our Britain’s Best Driver’s Car supertest, you’re up for a helping of Hethel magic, you’ve come to the right place. 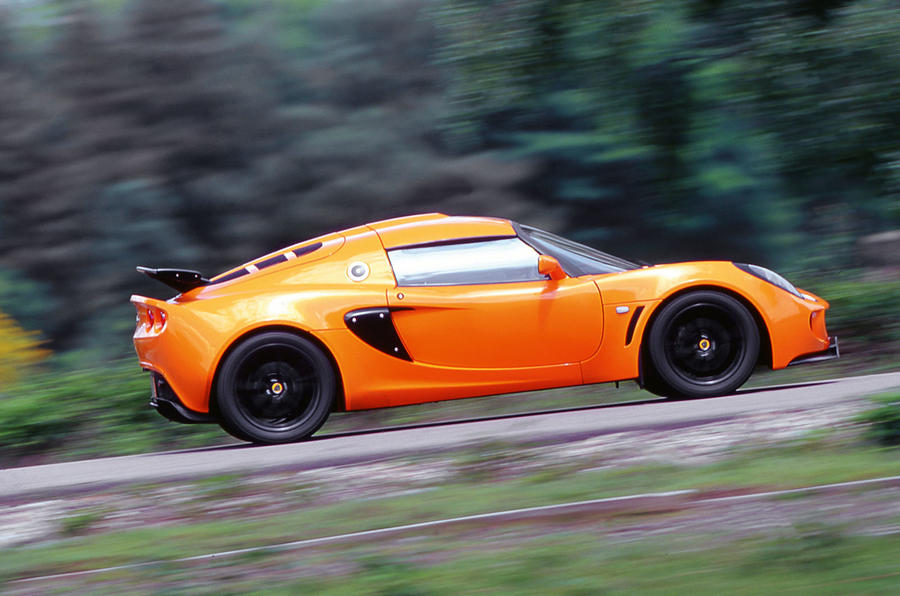 Talk of prices is never far from the lips of an Exige owner simply because the model holds its value so well. There aren’t many on the market and a nice one will always attract strong money.

A nice one? Full service history, obviously, but also evidence of loving ownership such as a shiny new radiator (the original one is black and leaks after a while), a chip-free nose and wire-brushed steel suspension components (they can develop an unsightly coating of rust). Air conditioning is desirable but the coolant pipes are prone to leaking at the seams so check the system works.

Ex-track hacks are around and should be treated with circumspection. As with all used examples, you need to get it on the ramp and check for a scarred or crumpled underside, give the gearbox a thorough workout and listen for noise from the cams and supercharger. An Exige’s suspension can hide a multitude of sins, so drive as many cars as you can to determine a good from a bad set-up. 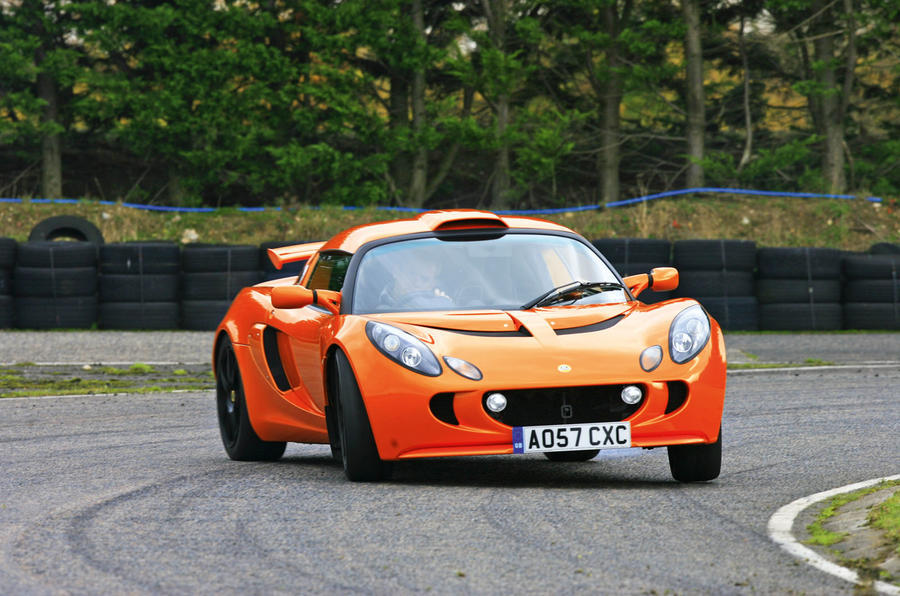 The S2 was launched in 2004. In place of its predecessor’s Rover K-series 1.8 (the Exige S1 is quite rare but worth a punt), it had a Toyota-sourced and Yamaha-designed motor of the same capacity, producing 187bhp. Today, this naturally aspirated version is considered a little underpowered. Lotus’s backroom wizards thought so and added an Eaton supercharger to one, taking power to 240bhp. Lotus named it the 240R and made 50 of them. They soon sold out so it made the blower standard in 2006 but wound power back to 217bhp, clearing the way for various uprated specials.

This so-called S2 S version ran until 2008, when it was replaced by the 237bhp S 240. An S 260 producing 252bhp followed it in 2009. Throughout, there were numerous specials, among them endless Cup specials, the S British GT Special Edition and the Club racer, as well as enough option packs to make even Mercedes blanche. These included Touring, Super Touring and Super Sport packs. 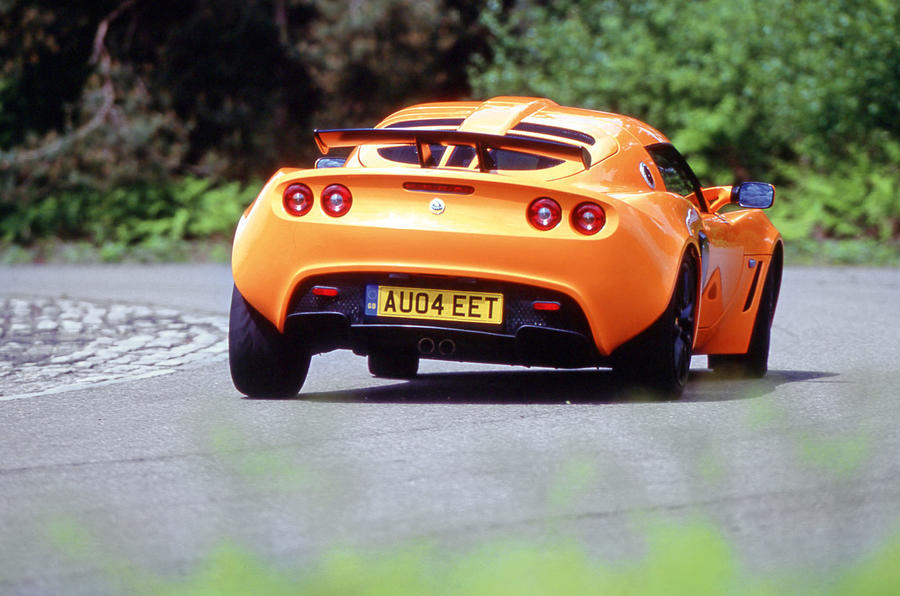 Best Exige? All of them. Naturally aspirated or supercharged, so long as it has been cherished, an S2 will finish first in your heart, every day.

Steve Williams of Steve Williams Sports Cars: “I’ve been working on Lotus cars since I was 18. I’m now 56. I’ve owned a Europa since I was 21 and also own an Esprit Turbo, an Lotus Evora race car and a Lotus Carlton. For me, the appeal of Lotus is its ability to think out of the box and make something its own. The trouble is, it uses off-the-shelf engines and transmissions not designed to take some of the sustained high revs owners subject them to. So while the Exige’s Toyota engine is thought to be reliable, it requires expert servicing using the correct oils, and proper mechanical upgrades if you’re going to race it. Otherwise, it’s a thoroughly practical sports car you can take shopping one day and racing the next.” 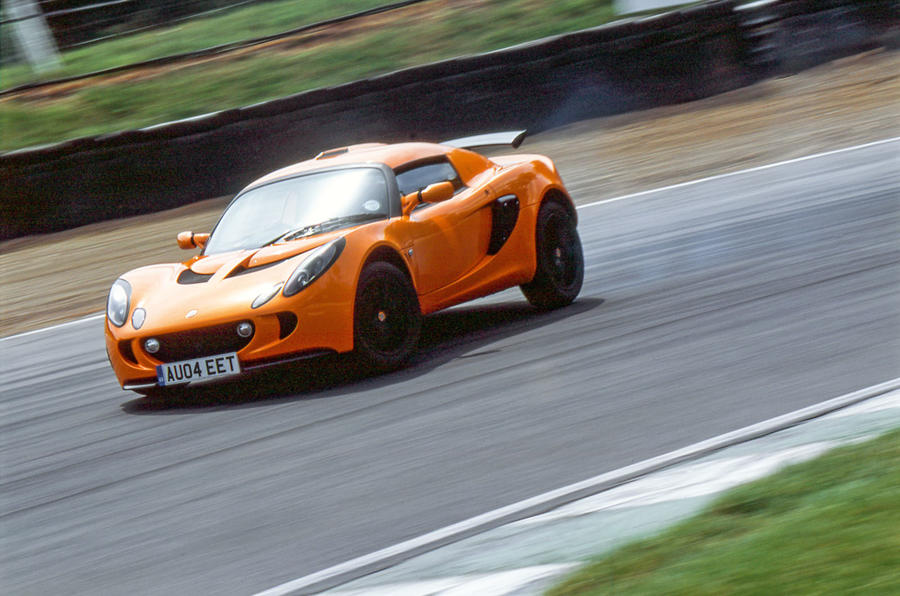 Engine: Check the 9000-mile service interval schedule has been followed and the correct grade of oil used. Cam wear can result if not. A rattle at low revs could be a failing plastic supercharger coupling. If the car has been used on the track, look for evidence of a baffled sump and frequent oil changes.

Cooling system: Radiator ends leak over time. Check the coolant reservoir isn’t low because there’s no indicator on the dashboard. Ensure the fan cuts in when it should.

Gearbox: Expect sychro wear on hard-driven cars, especially the mid-range gears on supercharged models. Test by dipping the clutch from fourth to third to second and back up again without releasing it, and feeling for graunching. A track car’s gearbox should show evidence of fresh oil every 10,000 miles. Constant on-limit gearchanges can shatter the oil pump.

Suspension, steering and brakes: Check the standard Bilsteins for broken spring collars, and ball joints and rubbers for wear and splits. Uneven tyre wear could be kerbing or a poor wheel set-up. Feel behind the front brake discs for rust. Check the unassisted steering for play.

Chassis and body: With the car on a ramp, check the underside for scrapes and off-track damage, and behind the undertray. Where fitted, inspect the air-con pipes for leaks. Look for paint blistering. At all ages, beware small hairline cracks suggesting structural weakness.

Joining a Lotus owners’ club will let you access inside knowledge, servicing contacts and the forums when you want to share a problem (Lotus related, of course). Seloc.org is one such club and its Exige TechWiki pages are a treasure trove of essential info. 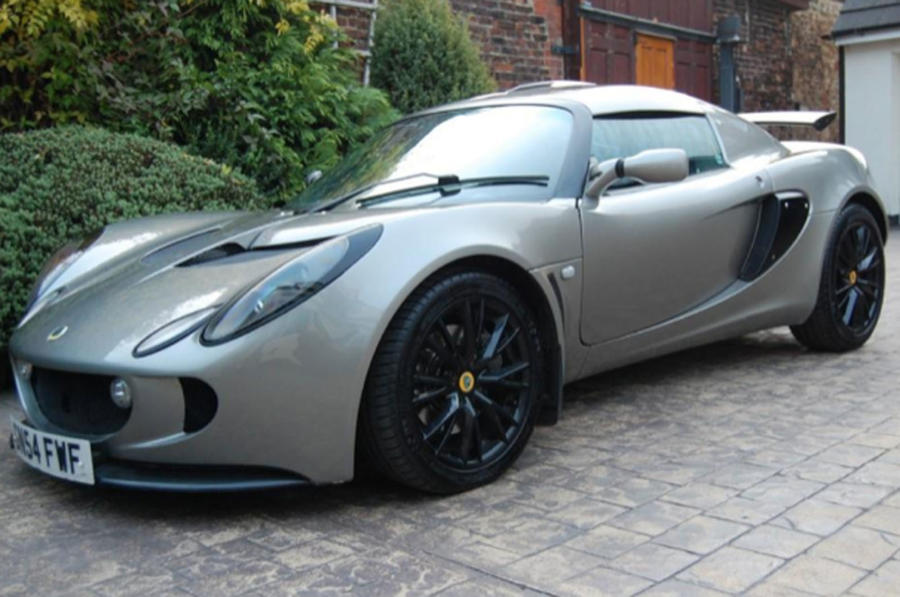 Lotus Exige S2, 2004/54, 89K MILES, £19,500: Leggier than normal but better that than one that has been sitting around. Has been tracked (it has a baffled sump and Stage 3 exhaust) but not for the past two and a half years, and the dealer says it’s sound as a bell and has loads of workshop receipts.

You have GOT to be Autocar editor in waiting...don't hold your breath while you;re at it.