Superseded hot supermini is top fun but not top dollar, just make sure it's been cared for
Close

Enough tributes have been paid to the Ford Fiesta ST of 2012-17 for us not to add to them here, save to say that if you’re looking for a class-leading hot hatch that’s also great value for money, you’ve just found it.

All are powered by a 1.6-litre turbocharged petrol engine producing 180bhp and, thanks to an overboost function, 197bhp for a maximum of 15sec under full throttle. Lifting off briefly is sufficient to reset the timer and away you go again. This generation of Fiesta ST was the first to use torque vectoring, a system that brakes the front wheels individually to tame any incipient understeer. The ST also sits 15mm lower than standard models and has disc brakes all round. In short, it’s ready to play straight out of the box.

This applies even to the most basic spec, called ST-1. Basic but still with a few welcome features, including 17in alloy wheels, a bodykit, Recaro front seats, a digital radio, air-con and twin tailpipes. An additional touch was the standard-fit ST mats but they’re probably looking a bit tired now. 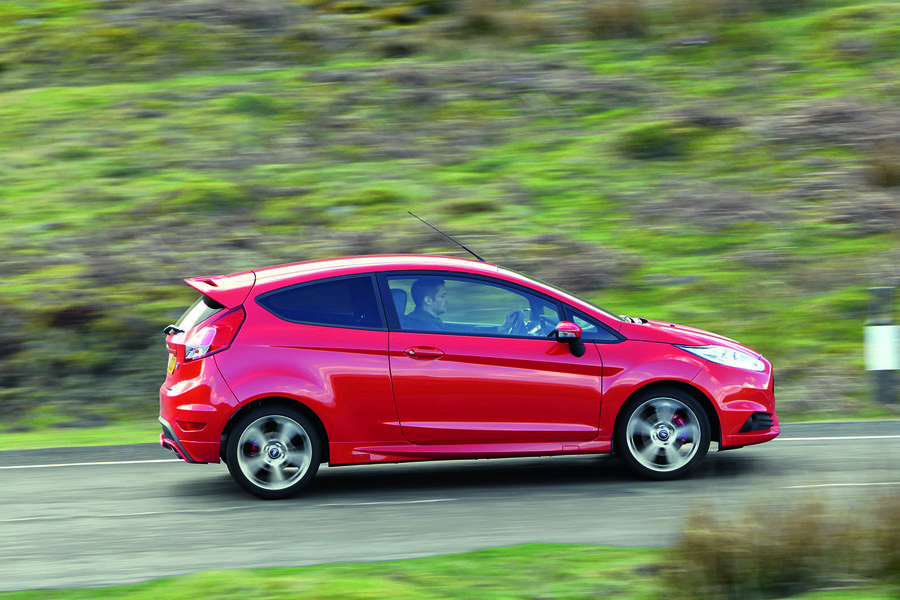 This version cost just £16,995 when new, but for another £1000, you could buy the ST-2 and most buyers did, attracted by its part-leather Recaros, rear privacy glass and starter button. Later on, the top-spec ST-3, costing £19,250, arrived bearing gifts such as a sat-nav, automatic headlights, climate control and power folding mirrors. Despite its price premium over the ST-2, it came a close second to it in terms of sales.

As we explain below, the ST-2 is our pick. However, it’s worth pointing out that with so many used STs for sale, prices are all over the place and you could well bag a better-equipped ST-3 for the same or even less money. For example, we found a dealer-sale 2015/15-reg ST-2 with 40,000 miles for £8995 and a same-age, dealer-sale ST-3 with 45,000 miles for the same price. As always, the devil’s in the detail, with the ST-2 finished in Performance Blue and with upgraded alloys, and the ST-3 in less eye-catching red and standard alloys. The lesson when buying is to look around, compare prices and pay attention to colours and extras.

Also, be particular about service history and tyres. Being so cheap, many Fiesta STs fell into the hands of those less able to afford to run them. Servicing, tyres and brakes were among the first casualties and that’s assuming the car wasn’t thrashed or crashed to destruction. Checking shut lines, crouching down and peering along the car’s sides for signs of body repairs and fresh paint, and scrutinising the underside for speed bump damage is vital. And as with all used car purchases, check the car’s finance and ownership status, too. But get a good one, and you’ll be laughing – especially on a B-road. 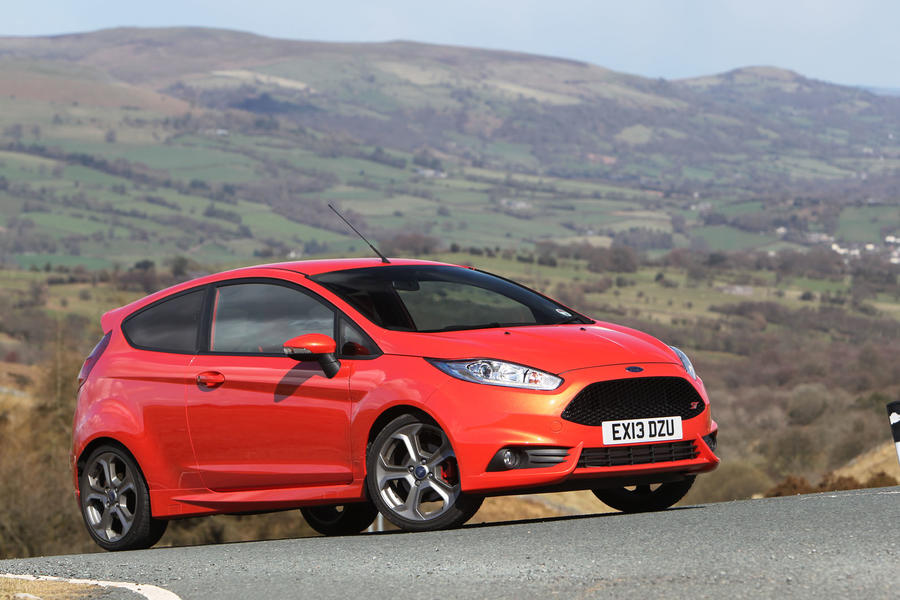 In 2018, a recall was issued for early STs. It concerned the possibility of the cylinder head cracking due to localised overheating. Rectification included fitment of a new coolant level sensor with an alarm providing an audible and visual warning.

Servicing is every year or 12,500 miles and shouldn’t break the bank. The cambelt requires changing at 125,000 miles. 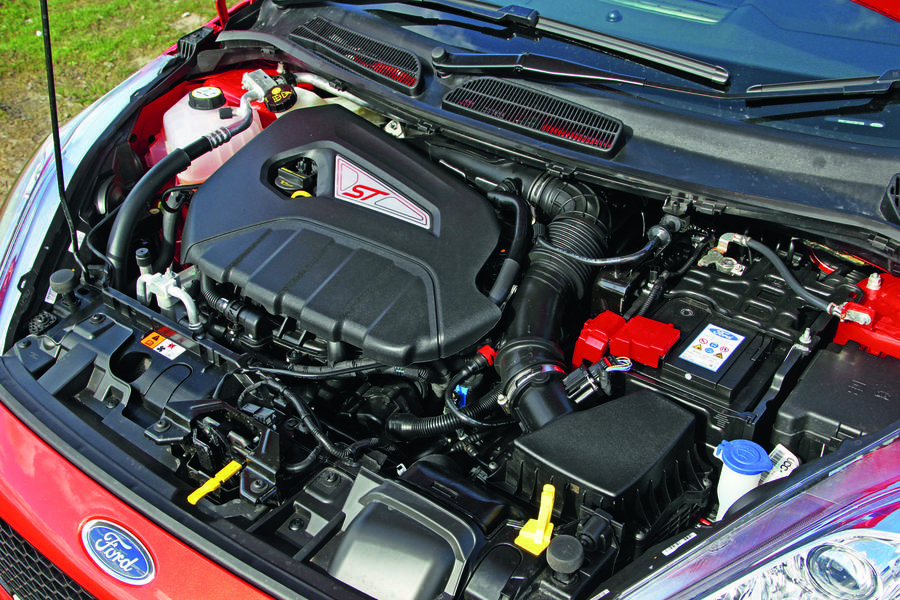 ST200: With 212bhp on overboost, a shortened final drive ratio for quicker acceleration and tweaked suspension and steering, the limited-edition ST200 is the enthusiast’s ST.

ST-2: This mid-range spec has heated part-leather Recaros, LED running lights, an upgraded stereo and privacy glass. It’s the best value and plentiful, too, so you’re sure to find a good one.

That was really helpful Mariam Cardus. Does this mean I might be able to afford a second hand fiesta ST?