BACK TO ALL NEWS
Currently reading: Buy them before we do: second-hand picks for 11 October
UP NEXT
Is the N mightier than the Ford? Hyundai i20 N vs Fiesta ST

Buy them before we do: second-hand picks for 11 October

I recall the day in 1989 when, as a young Fiat salesman, I was commanded to push the new Croma and Tipo to the corners of the showroom in order to make space for the unregistered X1/9 Gran Finale that had arrived. It was exquisite but attracted no interest and one day disappeared, no questions asked.

Today, Fiat’s two-seat, mid-engined, rear-drive sports car, on sale from 1972 to 1989, is considered a classic. It’s rare, though – rust-free ones rarer still.

But happily, you don’t have to pay fortunes to own a good one. One such as the 1989 G-reg example with 52,000 miles that we found priced at £4990. It’s a Gran Finale (in essence, an SE with a dealer-fitted rear spoiler and badge), finished in metallic red and powered by the later 1.5-litre engine introduced in 1978.

The private seller says it has a new battery, clutch, set of tyres, gear linkage, water pump and timing belt. He claims it has no rust but admits it has been welded in the past, undersealed and repainted. Encouragingly, it has a new MOT with no advisories. 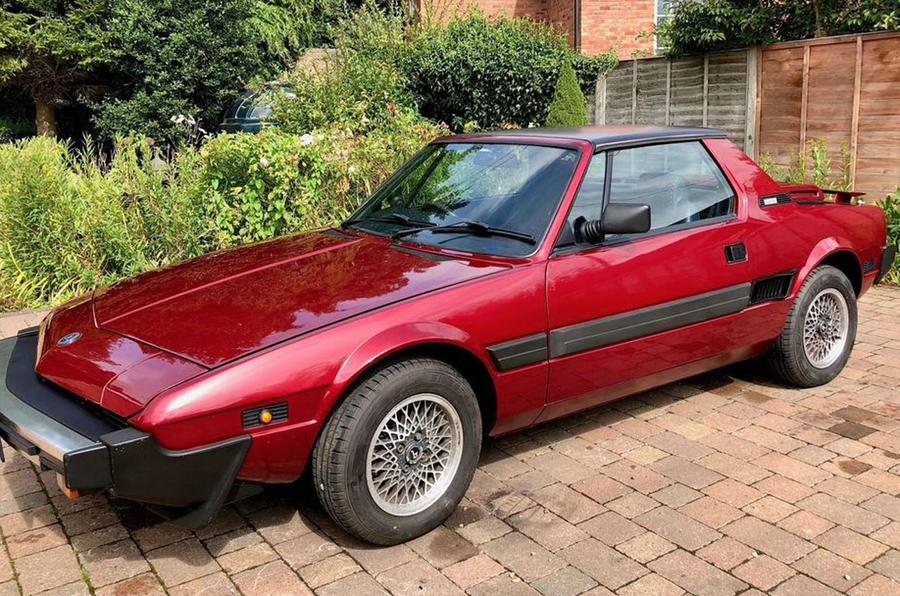 On the strength of that thumbs up, we’ll not worry too much about the structural and safety aspects of the car (they’re still worth checking, though) and instead concentrate on known rust spots including wings, doors and wheel arches. The engine bay is cramped and many repairs can only be done with the engine out, so we’ll check for oil leaks and odd noises, too. Finally, we’ll be sure that what few electrical features there are all work. Concerning X1/9s, ‘Fix it again Tuesday’ could easily run into Thursday, too. 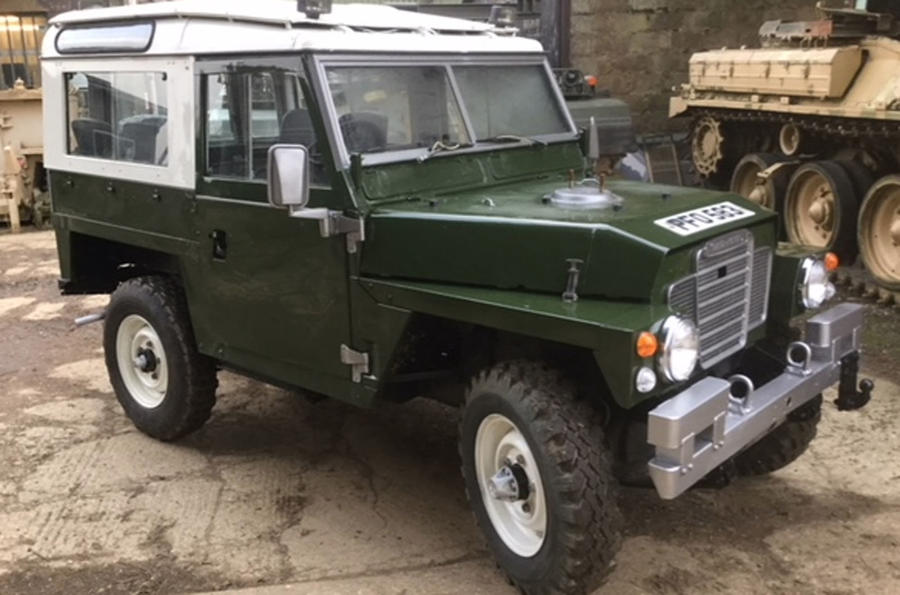 Land Rover Lightweight Safari, £8000: This was a military vehicle based on the 88in Land Rover chassis and designed to be carried by air into hot spots (it’s why its flat body panels can be removed). This example, which has free-wheeling hubs and an overdrive, uses a Ford Transit diesel engine. 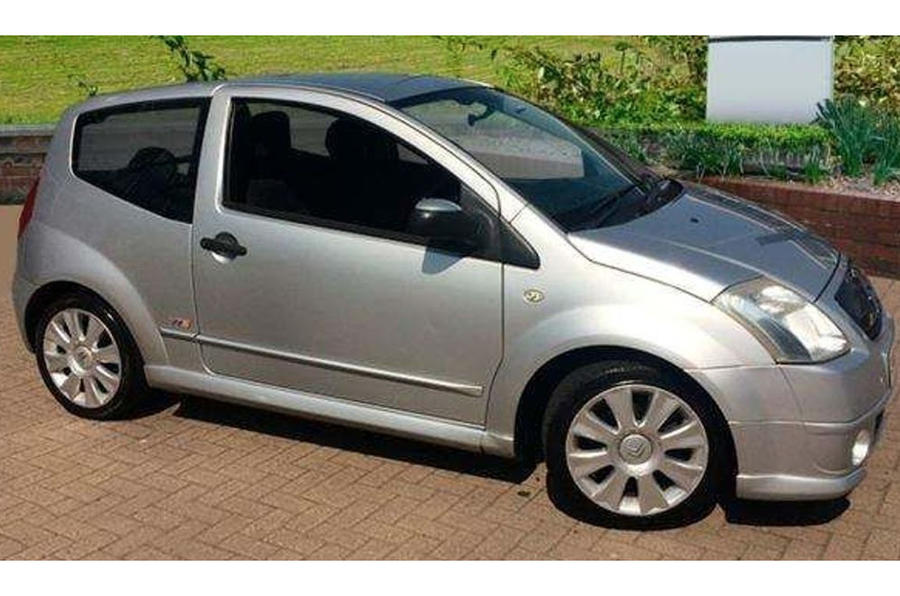 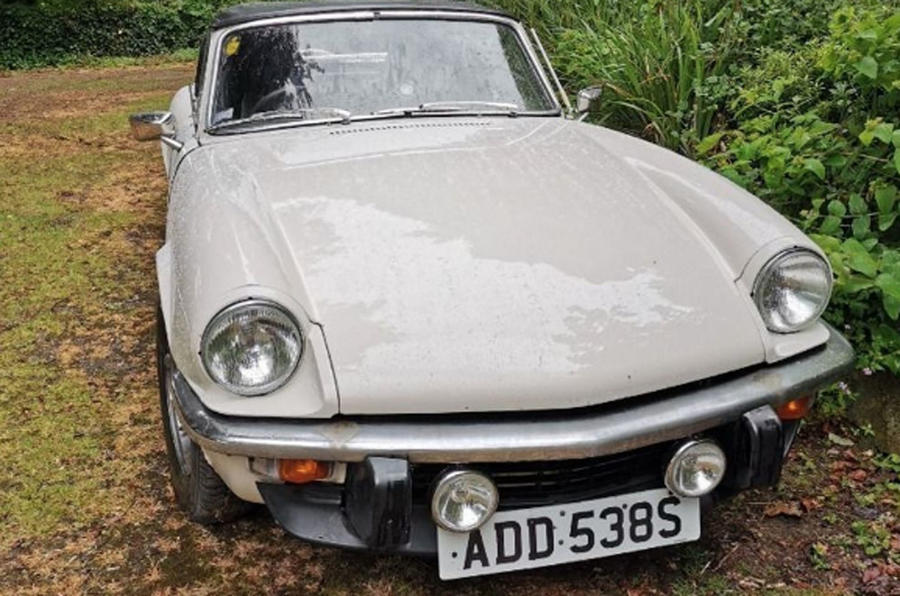 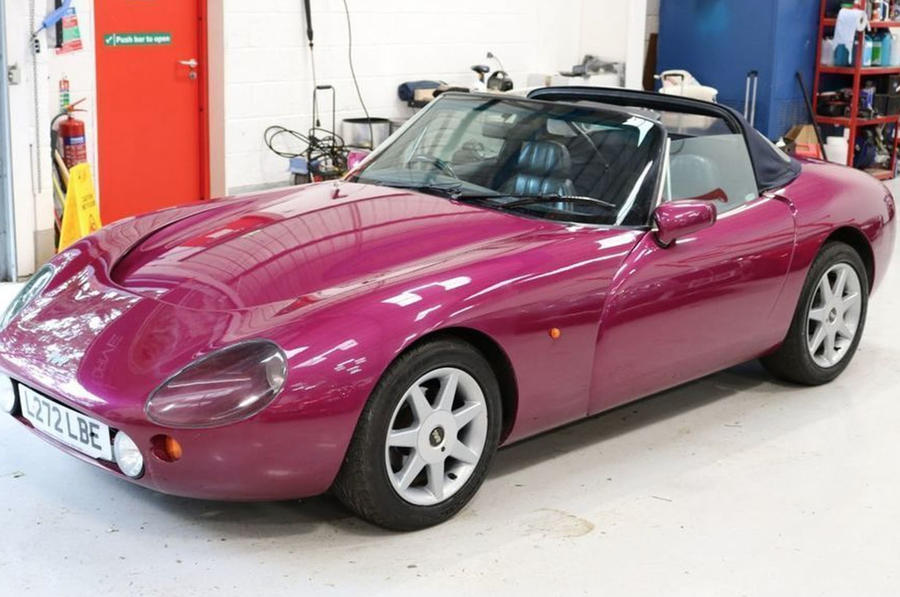 TVR Griffith 500, £15,000: This Griffith has done just 33,000 miles and is unrestored and unmolested. Check everything from the chassis outriggers to the condition of the windscreen base (it can rot and let in water), and poke any underseal with a screwdriver – hard. 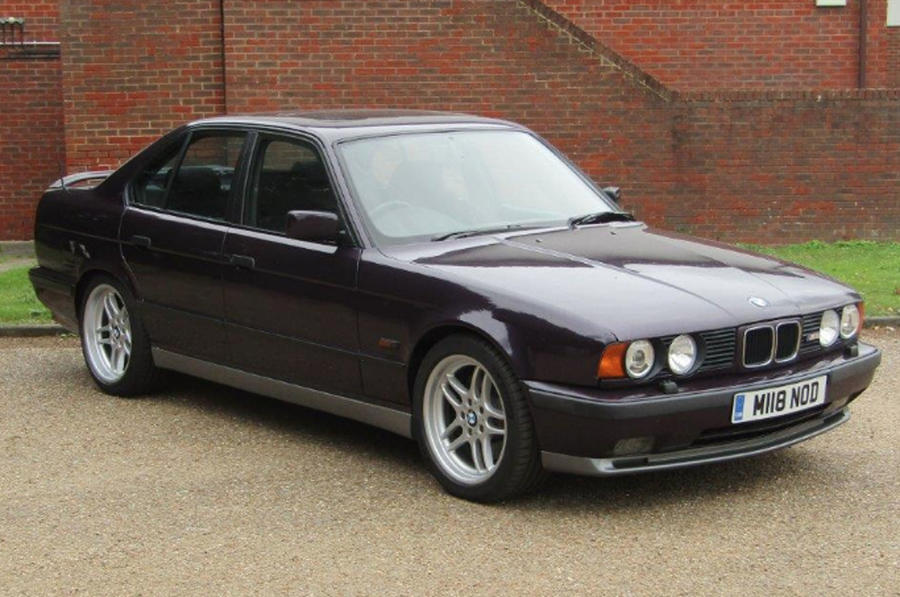 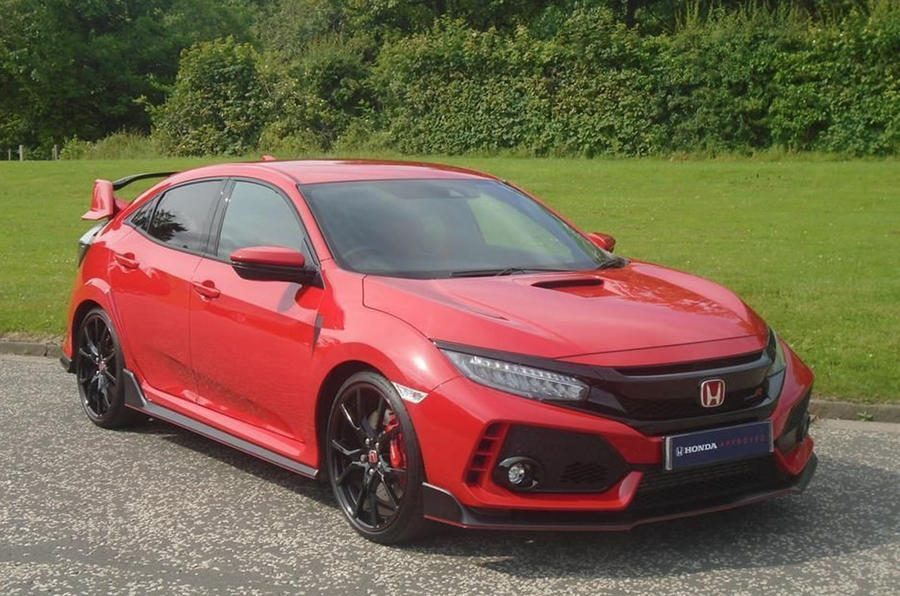 2018/67 Honda Civic Type R GT, £25,000 (14,000 miles): Predicting a Type R will be a future classic is hardly sticking your neck out, but this particular version looks more certain than some given its huge performance and agility. Its extreme looks are polarising but that’s half the appeal. There are two versions, GT and non-GT; the former costing £2000 more. The extra cash brings an upgraded stereo and a sat-nav (neither that impressive) but, more usefully, parking sensors and dual-zone climate control. It also has blindspot and cross traffic assist, both of which will help keep it clear of trouble.

Brief: Gentlemen, find me a coupé for £10,000 that’s a daily driver but can also do track days. 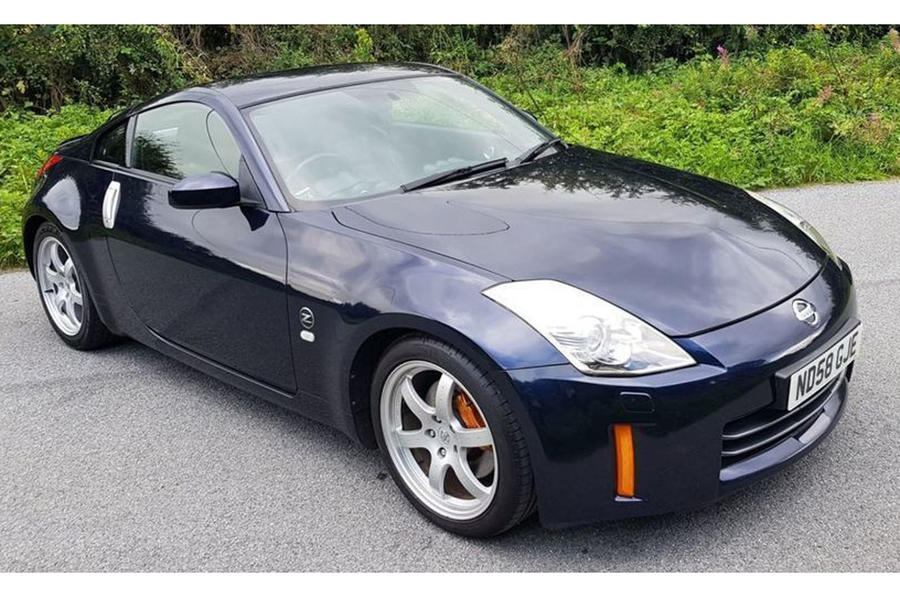 Mark Pearson: John’s after a daily driver that can be used for track-day fun too, and nothing answers the call like this sexy black 2005 M3 I’ve found. It’s punching a 343bhp, super-smooth inline six and will dismiss the 0-60mph sprint in 5.2sec. Its handling is unbeatable and its mechanicals unburstable. Comes with 19in CSL wheels too. What you got? A Datsun?

Max Adams: Wow! Such a low blow there. Look, I like an M3 as much as the next petrolhead, but it’s getting to the point where you wouldn’t want to risk ruining one on a track. I’d much rather have this highly tunable 2008 Nissan 350Z with its brawny V6 and near identical stock performance figures.

MP: By near identical, you mean slower? I think most know the Beemer is the superior handler here, and far nicer to sit in and better balanced. Don’t get me wrong, I like your Cherry, but it’s no M3.

MA: Did you not see my bit about it being highly tunable?

MP: What, spend more money? You’d have the most expensive Sunny out there…

MA: I C1 (geddit?) isn’t averse to highlighting some of Nissan’s best-selling models. Speaking of which, there are loads of 350Zs out there, so parts will be far cheaper compared with your M3.

MP: All I know is I look forward to drifting round bend after bend, singing joyfully, while you’re in Halfords looking up your parts prices.

Verdict: The Nissan is value, but the M3 is the business.

Nissan 350Z – the car that helped save Nissan​