BACK TO ALL NEWS
Currently reading: Take it or leave it: used picks for 27 April
UP NEXT
New 2023 Audi A4 Avant undergoes tests in the Alps

Take it or leave it: used picks for 27 April

Want to own one of the finest front-wheel-drive cars of all time without breaking the bank? We’ve got you covered. The Honda Integra Type R was among the first cars with Honda’s sporting motif to come to Europe, and what an arrival it was.

A genuinely groundbreaking car, the Integra Type R first landed in UK dealerships in 1997 after two years of being on sale in its native Japan. It didn’t take long to see why the car had so many fans in its home country.

It was powered by a naturally aspirated 1.8-litre VTEC petrol engine with hand-finished intake ports and high-compression pistons, which contributed to an output of 187bhp, 131lb ft and a redline of 8700rpm.

Drive was managed by a five-speed close-ratio manual gearbox. This, in tandem with a low kerb weight of 1140kg, helped to ensure the Integra was good for 0-62mph in just 6.5sec and its top speed was 145mph.

Because the Type R version of the Integra was homologated for racing, it gained a stronger chassis, improved bushes, a thicker anti-roll bar and a limited-slip differential. To save weight, it lost its spare wheel cover, was fitted with a slimmer windscreen and gained Recaro sports seats. 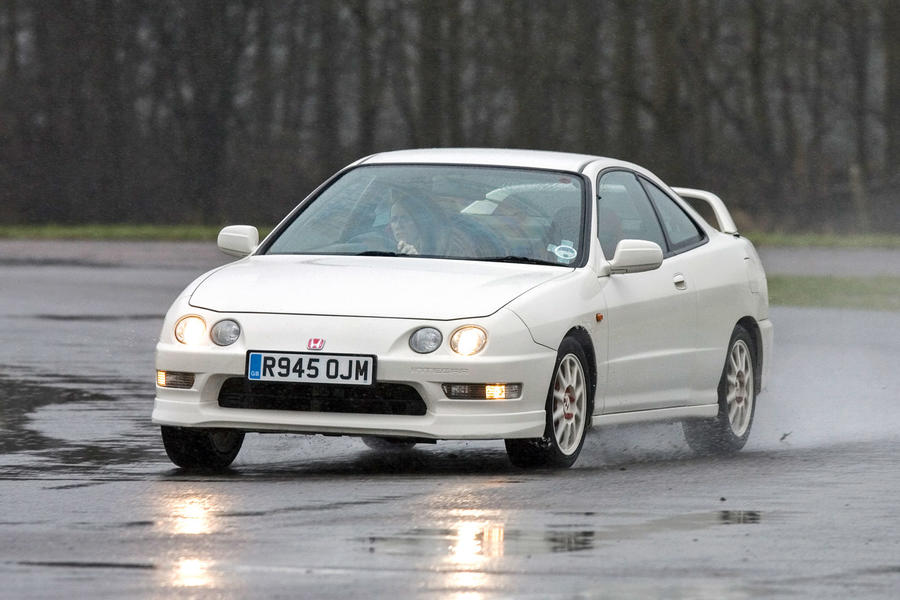 The results are staggering: the Type R grabs the tightest of corners by the scruff of the neck and it is regarded by many to be one of the best-handling front-wheel-drive cars ever. In addition, it comes with the promise of Honda reliability (mad tuning notwithstanding).

Prices are on the up due to the model’s relative scarcity and its growing status as a cult hero. We found one for £13,250 (1999, 110,000 miles). It has been undersealed and its owner claims it’s rust- and dent-free. Much of the car is standard. The only additions are a 4-2-1 manifold and Powerflow stainless steel exhaust system.

One word of caution: the bodywork has been wrapped, so we would check where this was done to avoid any bodywork-related issues further down the line. On the plus side, it has a new battery and a recent cambelt change. 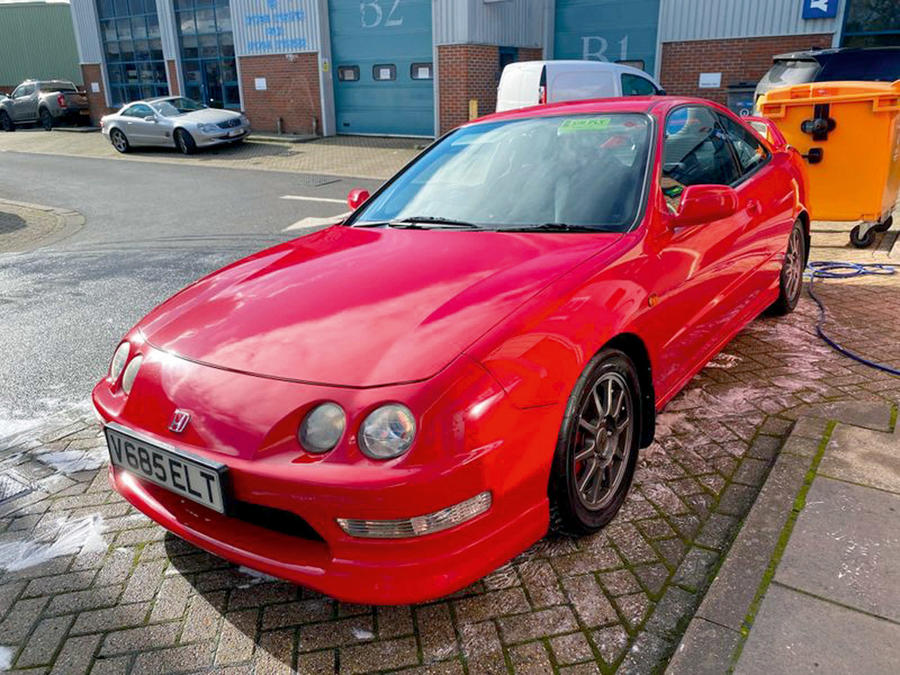 This Mazda 6 looks appealing, with tidy bodywork and a welcoming interior. However, a basic history check shows it has been involved in a Category N incident. Although its chassis or structural frame were not affected, there’s zero information about the incident on the online listing. Either check what exactly happened to the car or leave it. 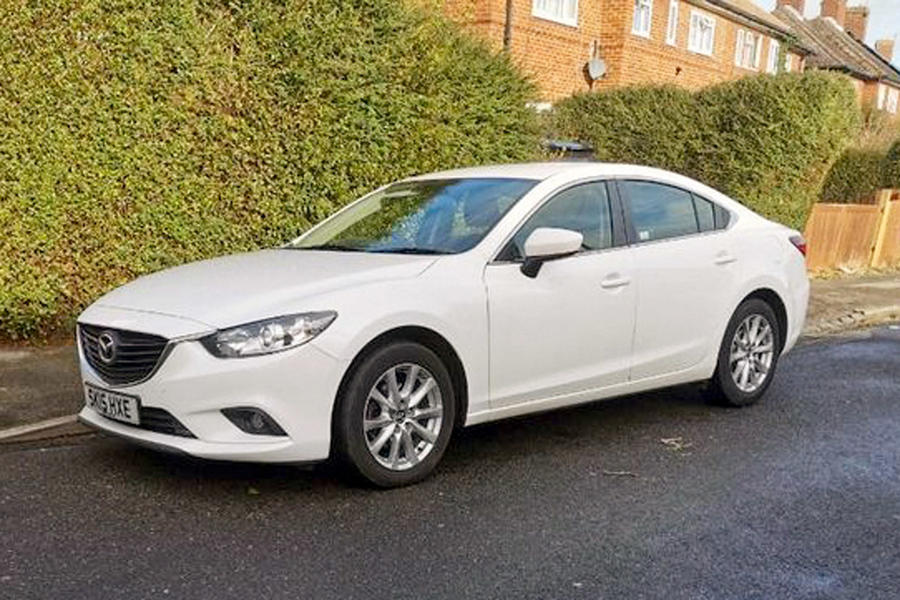 Few cars are as good at dealing with everyday family life as a seven-seat Seat Alhambra. This 2014 example – a 2.0 TDI diesel with a manual gearbox – appears to be in excellent condition for its 103,000 miles. It has had a new towbar and wind deflectors fitted and the cambelt was changed at 88,000 miles. It’s all backed by a fully stamped service history, too. 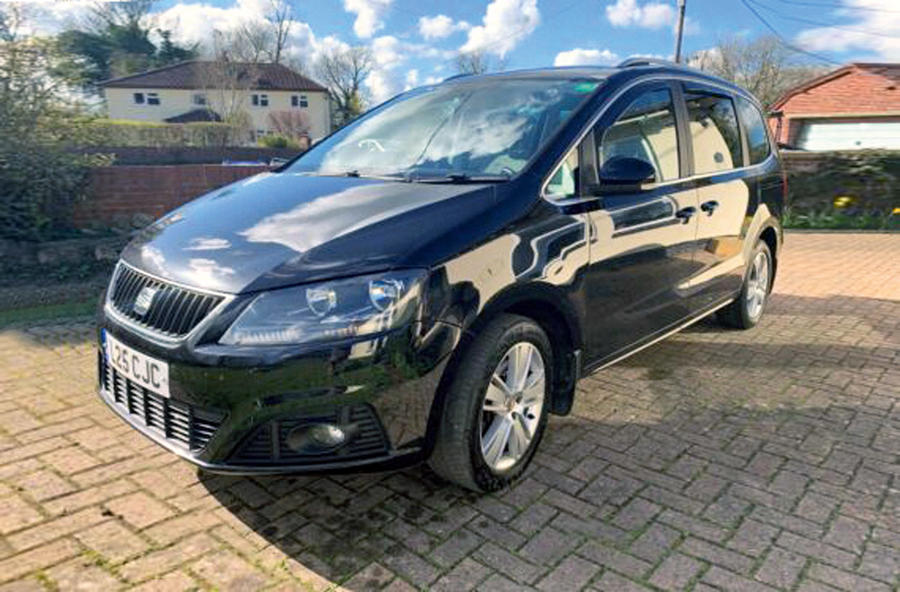 The price might be tempting for a model as robust as the Kia Sportage, but this 2009 car, powered by a 2.0-litre diesel engine, has its drawbacks. Despite having recently passed its MOT, it beeps when indicating, says its owner, and its rear bumper has paint damage and the rear windows have some “slightly sticky residue” from removed window tints. 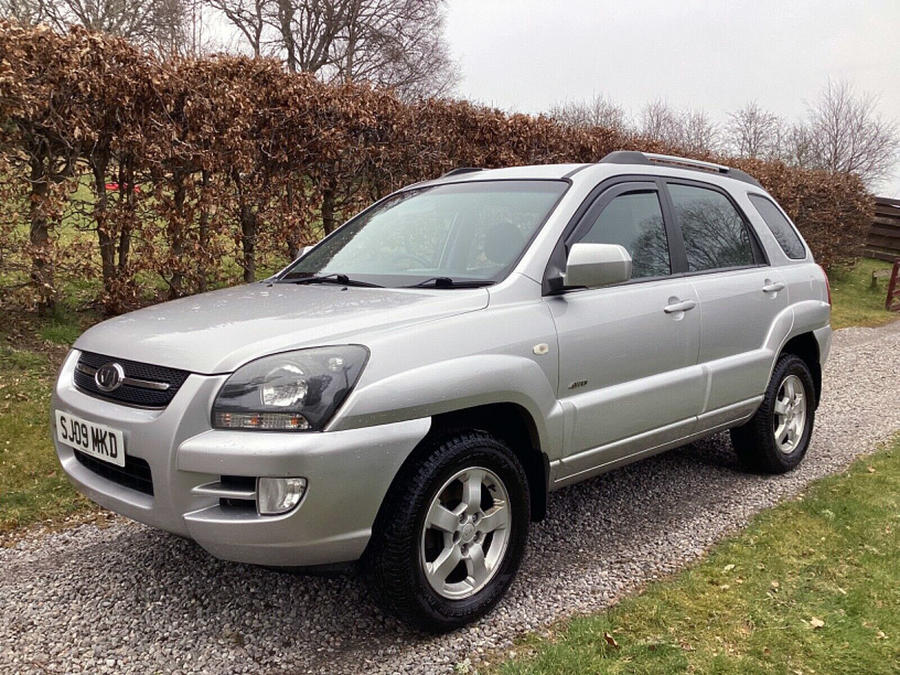 Log in or register to post comments
si73 29 April 2022
That Alhambra with its over 100k miles and 8 years of use, really makes the Jogger look even more amazingly good value.
Paul Dalgarno 30 April 2022

That Alhambra with its over 100k miles and 8 years of use, really makes the Jogger look even more amazingly good value.

Agreed, what a daft recommendation. £10k basically! Wouldn't even pay £3k for that.

Hope no one pays attention to the 100k miles things that are in this section each week. Don't do it, there are major bills coming your way for suspension, engine, bearings, etc. Some really daft ideas about a value often too.

How good does the Type-R look these days? The subsequent model also looks the dogs bollocks.

si73 29 April 2022
Totally agree, although the Japanese version with its slimline headlights instead of the the twins on this, looks better to my eyes.