BACK TO ALL NEWS
Currently reading: Nearly new buying guide: Volvo XC90
UP NEXT
New electric cars 2022: what's coming when

The XC90 makes even more sense as a used buy, once someone else has swallowed the depreciation
Open gallery
Close

Four years ago, the all-new Volvo XC90 arrived in a blaze of ice-cool Scandi glory – if that’s not a contradiction – and a price tag to match: £68,785 for the D5 First Edition. This limited-edition version was a showcase for the new Land Rover Discovery rival and featured air suspension, nappa leather and a 1400W Bowers & Wilkins sound system, in addition to the model’s impressive and appealing roster of standard-fit safety kit.

It was a lot of money, but then Volvo has always had an inflated sense of its own worth. Not so the used car market. It has a different view of the Chinese-owned Swedish brand, and the result is that today you can pick up a one-owner, 2015-reg First Edition with 52,000 miles and a panoramic sunroof for just £33,500. That’s more like it, but it gets better: if you’re happy to forego the First Edition, you can get into a one-owner, 2015- reg D5 Momentum – the entry-level trim – with 63,000 miles and full Volvo service history for £23,900. New, it cost £46,250, so happy days.

The XC90 was made for the used car market, and not just because of prices such as these. There’s the apparently tank-like build quality to enjoy, for a start. A four-year-old 60,000-miler or even one of the many 100,000-mile-plus examples knocking about (we a saw a one-owner D5 Momentum with 112,000 miles and full service history for £22,000) seems like a safe bet.

Click here to buy your next used XC90 from Autocar

Or it would were it not for the fact that in the 2018 What Car? Reliability Survey, the XC90 ranked 18th out of 25 luxury SUVs. What’s more, the model has been the subject of a fair number of safety recalls, while software glitches appear not to have been very far away. 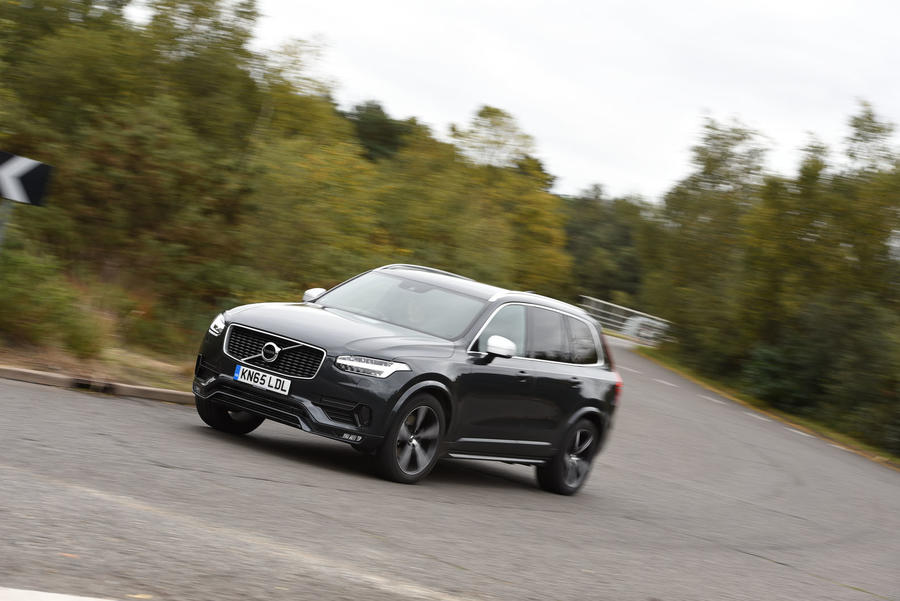 At least it’s easy to get your head around the model range. Engines are 2.0-litre four-cylinder units in D5 diesel, T5 and T6 petrol, and T8 petrol-electric hybrid forms, while the gearbox is an eight-speed auto, drive goes to all four wheels and the car has seven seats. Trim-wise, there’s entry-level Momentum, mid-spec R-Design and top-spec Inscription. Adding a Pro suffix to each brings the Winter Pack, plus, on R-Design and Inscription, air suspension.

Which ones to go for? The big seller, and our pick, is the 222bhp D5 Momentum. It has all the features you could possibly want, while its braked towing limit is a useful 2700kg. On the subject of towing, in 2017 Practical Caravan magazine voted the XC90 T8 its hybrid tow car of the year.

Judged purely on economy, it’s hard to make a case for the 316bhp supercharged and turbocharged T6 and turbocharged 247bhp T5 petrol engines, but if your mileage is low, prices starting at £30,000 for a 40,000-mile 2015-reg T6 Inscription are not to be sniffed at. However, that’s still higher than the D5, and when it comes to a used XC90, you really don’t want to end up paying more than you have to. 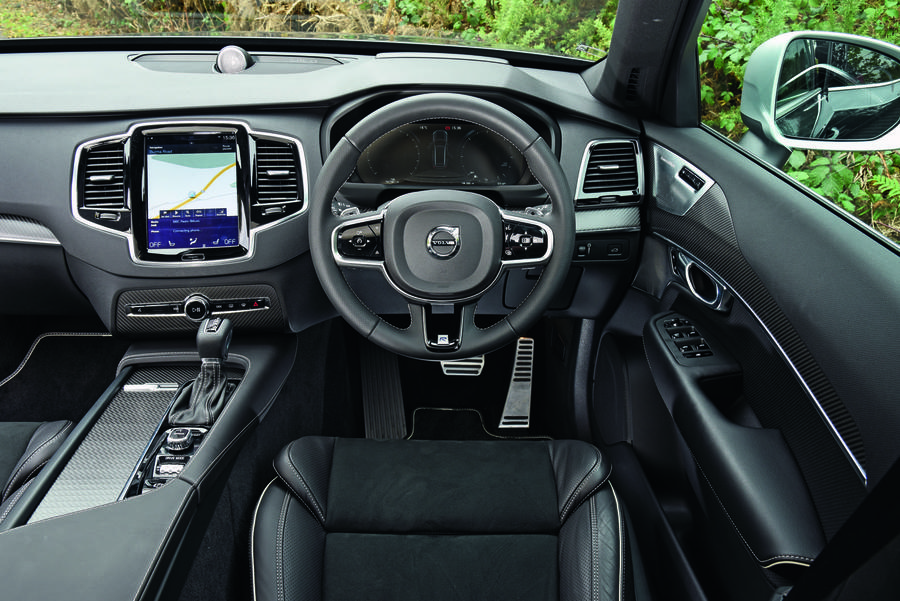 BUYER BEWARETransmission If it's a T8 PHEV model, check that it doesn't hesitate before pulling away, an indication that the rear axle-mounted electric motor is about to fail, expensively.

Electrics Check everything works because the electrical system generates the biggest source of complaints from owners. Multiple software issues are not unknown, either.

Tyres The T5 and D5 have a reputation for getting through front tyres so check there's plenty of tread.

The XC90’s standard multi-link suspension features a composite transverse leaf spring at the rear for better packaging and improved interior space, but the optional air suspension offers a better ride plus the ability to raise the car’s body by 40mm in off-road mode.

Optional red key can be bought for used XC90s. It allows the maximum speed to be pegged at 75mph, the greatest distance to be set when using adaptive cruise and the permanent activation of all the driver assist systems.

The XC90 has experienced a number of recalls, some of them concerning its much-vaunted safety systems. Check they have all been actioned, since among the things requiring checking are airbags and safety belts.

Volvo XC90 T8 Inscription AWD auto: The petrol-electric hybrid T8 Twin Engine produces 395bhp. It is the fastest XC90 but has an electric-only range of just 25 miles. It’s expensive to buy new but 2016 examples cost half the price, from around £30,000. 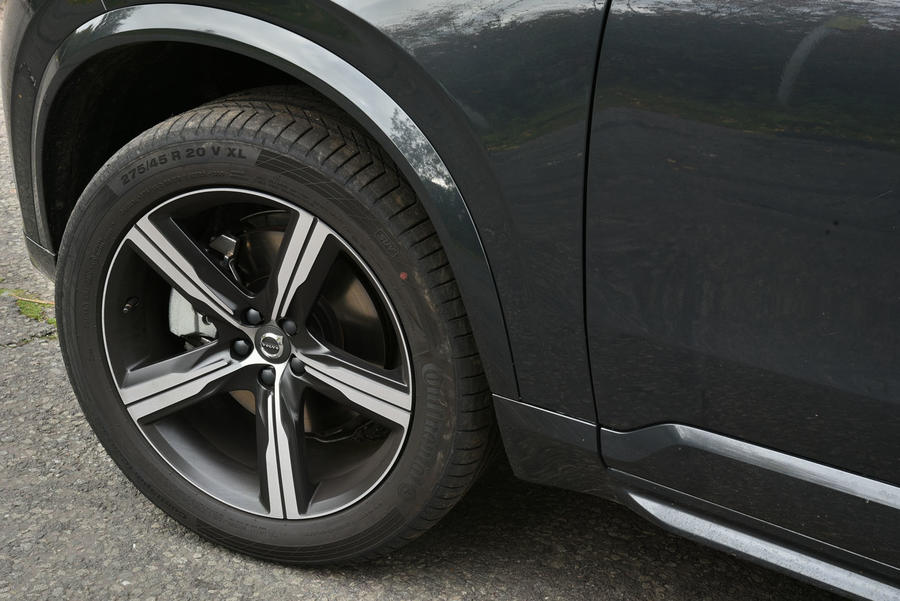 Another reason why PHEV's aren't for the future, or present for that matter. Three more major slash expensive things to go wrong in an already complicated expensive product.

Give us a break, this is yesterday’s tech. That’s why the depreciation is so bad - this vehicle is obsolete.

Cleaner, better drivetrains and vehicles of more appropriate size for British roads are now the direction of travel.

Don’t throw good money after bad should be the mantra when contemplating large diesel SUVs.