BACK TO ALL NEWS
Currently reading: Nearly new buying guide: BMW i3
UP NEXT
Bentley to launch five electric cars in five years from 2025

Aren’t electric cars boring to look at? Despite the free rein many firms have to package these futuristic machines, it’s a shame that most turn out decidedly dull.

Not the BMW i3, though. And not only does it look cool, but there’s real innovation behind it, too, with the car being constructed predominantly from carbonfibre-reinforced plastic, helping to offset the 230kg heft of its lithium ion battery pack.

The i3 has a high price and only a modest range, so it has been overtaken by many cheaper models that may not look interesting but can go further on each charge and are more practical. However, as a used buy, the i3 now stacks up as a reasonable route into EV ownership. Careful which version you go for, mind. The original i3, known as the 60Ah, has a 22.6kWh battery pack, from which you should expect to extract only around 80 miles.

Click here to buy your next used i3 from Autocar

In late 2016, the 94Ah arrived with a 33kWh battery and realistic range of about 120 miles – a useful hike that makes it the pick of the bunch. Most recently, BMW introduced the more expensive 120Ah, which has a 42.2kWh battery and an average real-world range of 165 miles, according to our sister title What Car?’s Real Range test.

Another recent addition was the sportier i3s, which gets 13bhp extra, at 181bhp, plus a wider rear track, 20in alloys, fatter tyres, retuned suspension and flared wheel arches. 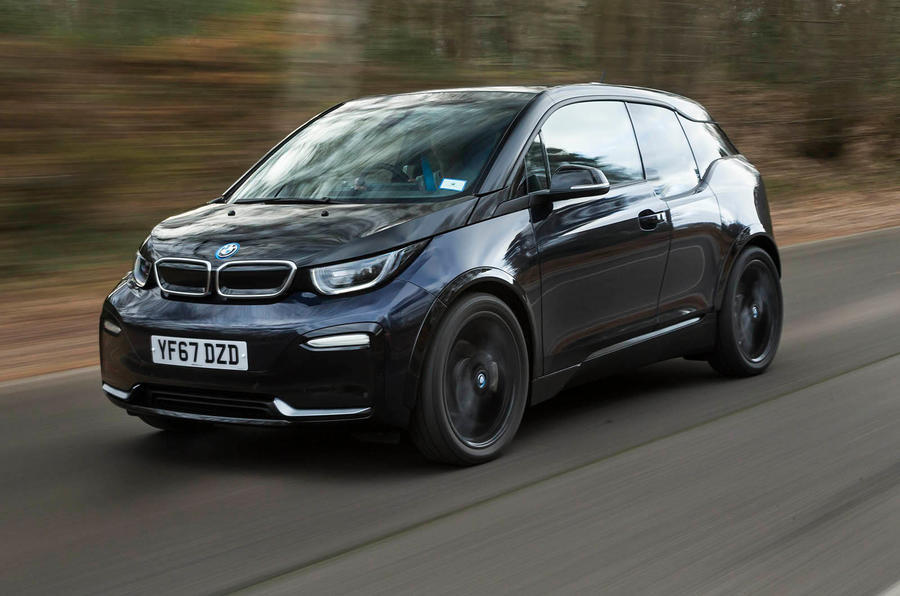 To banish range anxiety, a model called the Range Extender – or REx for short – was available until 2018. This features a two-cylinder, 647cc petrol engine from a BMW motorbike that fires up to generate power for recharging the battery once that runs flat. Its tank is big enough for only nine litres of petrol, but it increases the i3’s range a useful amount, it’s easy to fill up (obviously) and it doesn’t cost a great deal more than a conventional i3 on the used market.

Although the i3’s range isn’t especially impressive, you’ll enjoy driving every mile in it. It’s a fun car that delivers typically zingy electric pace off the line and its well-weighted steering is among the best of its EV class. Plus, while it may be on the small side, there’s a real high-quality, futuristic feel to its cabin and excellent, airy visibility – along with BMW’s market-leading dial-controlled infotainment system.

Body The model's carbon-fibre body means you should be wary of dents, which are expensive to fix.

Wheels The diamond-cut alloys are susceptible to corrosion.

Brakes Check the discs aren't unduly corroded (the brakes don't get much use).

Suspension Upper suspension mounts have been known to fail (listen for odd noises over speed humps and check for torn gaiters, a well-documented issue on early cars).

Interior Owners report that the optional leather upholstery stains and is hard to keep clean.

In What Car?’s latest Reliability Survey, the i3 ranked ninth out of 11 hybrid and electric cars.

Bodywork was the main problem area, followed by the suspension, climate control and sat-nav.

If you’re still worried about the battery, rest assured that it has always come with its own eightyear/100,000-mile warranty.

There have been a few recalls for the i3, including for an issue with overly aggressive regenerative braking potentially causing the rear end to step out in slippery conditions and, in the Range Extender version, a fuel tank ventilation line that can become chafed. Check with a BMW dealer to find out if your car is affected. 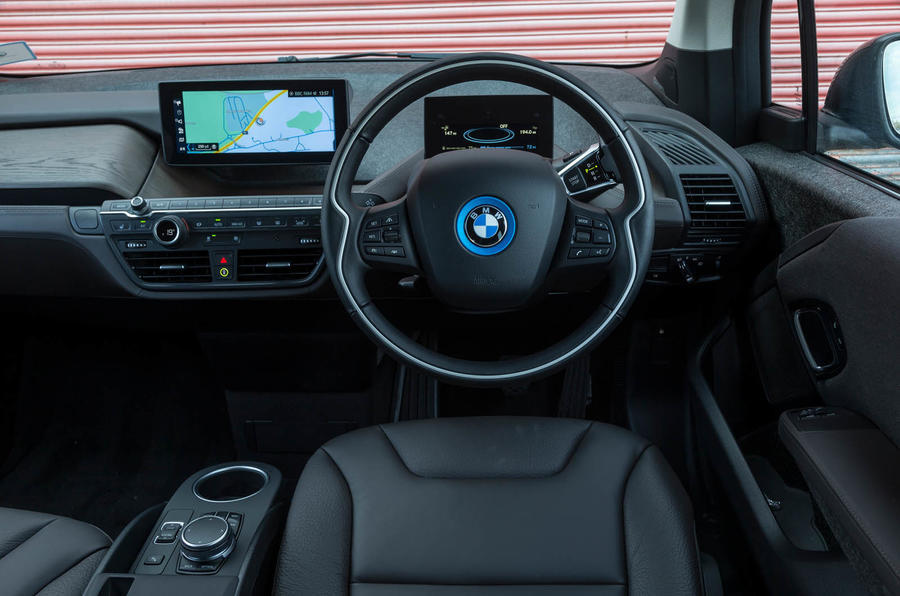 The first evolution of the i3 manages a decent range, thanks to its bigger battery, but keeps costs down. And chances are its styling will still look futuristic in a decade.

The fastest version of the i3 gets a firmer suspension set-up, 20in alloys, sportier styling and more power. It nears hot-hatch troubling territory in a straight line, but expect its range to tumble if you have a heavy right foot.

BMW to cease production of the i3 Range Extender​

I've owned a 120Ah i3S for the last few months, so will just weigh in with some of my own experience.

As ever looks are a matter of

As ever looks are a matter of opinion. Just be careful with i3S as ride is very harsh and uncomfortable on UK roads. Regardless of how some contributors 'value' used cars the market appears to value them highly, few cars retain almost half their new value after 5 or 6 years. Relative rarity is clearly a factor and if the i3 fits your likely use they are a lovely car to own to owna nd drive with one of the most original interiors in a mainstream car.

I'll stay with Tesla (or more

I'll stay with Tesla (or more or less anything else) thanks.

The BMW looks pig-ugly to me, and shouts too clever by half early-electric design.