SsangYong has unveiled its e-XIV electric car concept at the Paris motor show.

The range-extending petrol engine is a two cylinder, normally aspirated 1000cc unit (developed in-house), supplying a 27bhp generator. The electric drivetrain is capable of an 80km range from a four-hour full charge, or 60km from a 20-minute quick-charge cycle. Electric motor technology has been supplied by Reva (who brought  us the G-Wiz), which, like SsangYong, is owned by Mahindra.

Total range is cited as 600km, with emissions of 45g/km of CO2  when the engine is in use.

The new design study is the latest variant of SsangYong’s XIV series of concepts and appears broadly similar to the XIV-2 concept displayed earlier this year at the Geneva motor show.

Inside, there are four bucket seats, carbon fibre touches and mobile communications technology also seen in the XIV1 and XIV2 concepts.

The e-XIV name stands for Electric Exciting user-Interface Vehicle. A production model is planned, which would sit below the Korando SUV in the company’s line-up. A 2014 launch is likely for the production model, which will share its new SsangYong-designed platform with Mahindra. A development of the range-extended electric powertrain is planned for the production car, alongside new 1.6-litre petrol and diesel engines currently being designed by SsangYong.

Left-hand-drive only will be available from launch, with a right-hand-drive version arriving around six months later.

I don't know but when I just look at it for the first time I think its a Renault R-Space but now looking closer it is a SSanyong but i think they still did a great job coming up with this car but I don't know if it is really going to exist and if it exists is it going to look the same?

Seem to have avoided...

Have we seen this before

Not to be funny but this looks a bit like the 9-X Bio-Hybrid tbh. 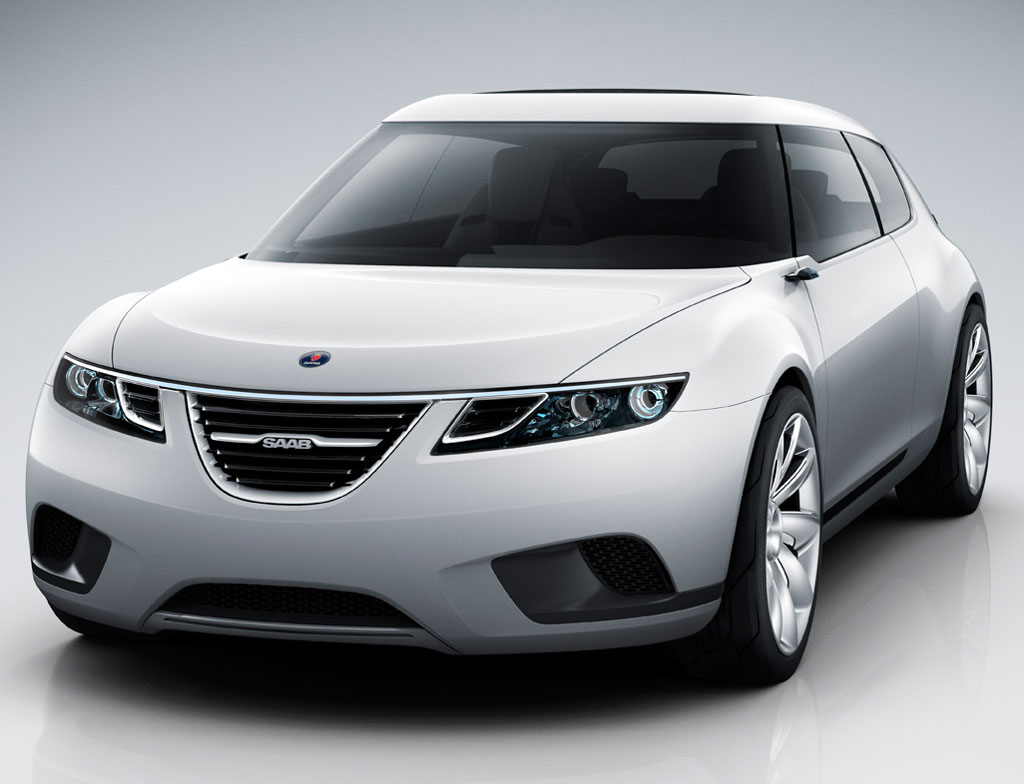