BACK TO ALL NEWS
Currently reading: Zenvo to launch next supercar by 2023
UP NEXT
Renault Scenic returns as radical EV with hydrogen range extender

Zenvo to launch next supercar by 2023

Supercar maker Zenvo is working on a hybrid successor to its 1177bhp TSR-S that will arrive within the next two years and will be key to plans to dramatically grow its production output.

The Danish company was founded in 2004, initially producing the 1089bhp ST1. Having built just 15 examples of that car between 2009 and 2016, it followed up with the TS1 GT and then the track-only TSR. The TSR-S, which made its public debut at the Goodwood Festival of Speed recently, is a road-legal version of the latter. Each Zenvo model costs up to £1.3 million.

The TSR-S is powered by a twin-supercharged 5.8-litre V8, which allows for a 0-62mph sprint in 2.8sec and a top speed of 202mph. The supercar also features active aerodynamics, including Zenvo’s unique ‘centripetal’ tilting rear wing. 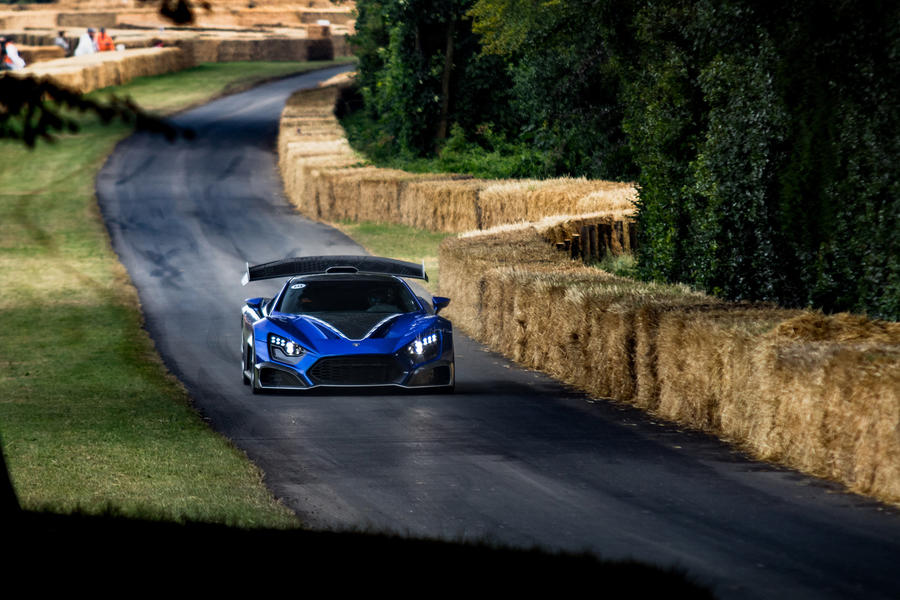 Zenvo is already working on another model that will share the platform of the TSR-S. Product director Alberto Solera told Autocar that the main objective for the new car is to create maximum “smiles per mile”. While he wouldn’t discuss specifics, Solera did say that the team – which also includes former Alfa Romeo designer Christian Brandt – is working intensively on the new model.

Solera confirmed that the new Zenvo is a four-wheel-drive hybrid that will be shown within the next two years. Like the TSR-S, it will make use of 3D-printed components and an extensive amount of carbonfibre.

The carbonfibre department is the biggest at Zenvo: five of the firm’s 30-plus full-time staff focus on the material. Zenvo even makes the wheels for its cars in-house, hand-cutting individual bits of carbonfibre to gradually build up each wheel – a process that takes two weeks.

Zenvo CEO Angela Hartman told Autocar that now the brand is established, its priority will shift to increasing its sales through a global expansion programme – although she insisted it will remain a low- volume, ‘boutique’ marque. Zenvo’s biggest markets today are the UK and Europe, and now it is hoping to expand in the US and the Middle East. 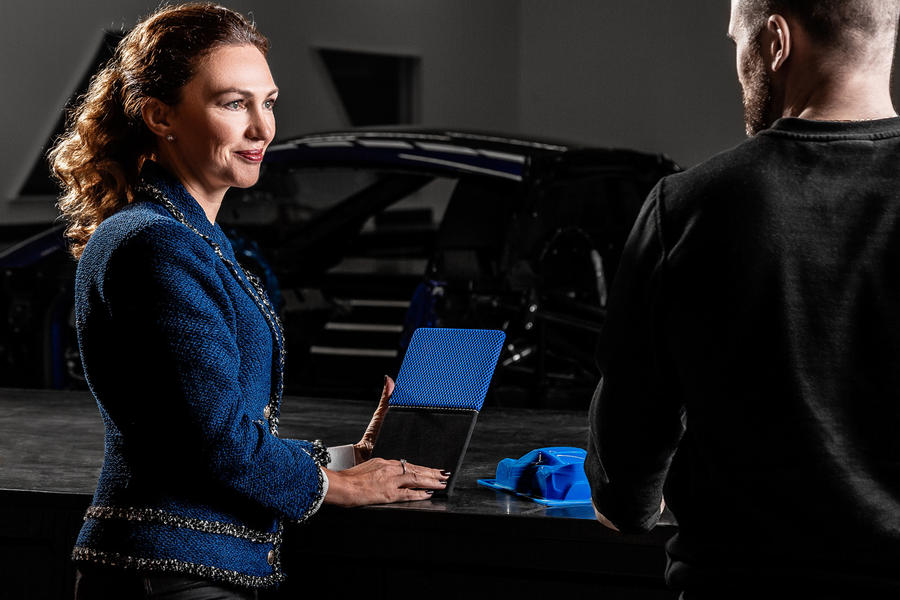 The company posted a loss of £1.6 million last year, due to increased research and development costs.

The TSR-S has just been homologated for the US, and Hartman is hopeful that Zenvo can sell 10-15 cars per year in the country – a key part of its longer-term plan to increase annual production to around 30 cars. That volume would put Zenvo in the same league as Koenigsegg and Pagani, although Koenigsegg plans to increase its production numbers significantly, having received major investment.

Hartman said Zenvo will be expanding its role in computer games and merchandise – sectors that have proved lucrative for the company up to now. It is also likely that more Zenvo-developed components will find their way into other brands’ vehicles through its partnerships with various manufacturers.

Solera, who used to be the technical director at Noble, said that Zenvo has no ambition to move away from petrol power, citing the loss of theatre in switching to purely electric propulsion.

Matt Prior: How will supercars stay special in the EV era?​

Log in or register to post comments
Anton motorhead 15 September 2021
Wow another fancy toy for the rich - just what the world needs. To Adrian Barlow: if you want the admiring looks from women you would be far better off in an Austin Healey frogeye.
Adrian Barlow 14 September 2021
Cersai,
Watch on YT.
Russ Abbot. The Spanners.
:)
Adrian Barlow 14 September 2021
Maybe I'm just getting old.
Or maybe it's because I can't afford one.
But a Mercedes S600 or Bentley Flying Spur is all you would ever need.
Those cars I can afford.
In a show-off car like the Zenvo, women aren't admiring you.
They are laughing at you.
View all comments (4)