Deliveries of bespoke Land Rover Defenders created by a Modena-based Ares Design have commenced, leading the company's CEO Dany Bahar to declare that the "ultimate Defender" is now here.

“The Defender is a motoring icon,” said Bahar, a former Formula 1 senior manager and Lotus boss. “Icons can be reimagined, though, and our Defender is the ultimate incarnation of the bespoke 4x4, delivering incredible performance, captivating looks and opulent touches more akin to a luxury SUV."

Bahar claims Ares "hasn't forgotten that owning a Defender is about the drive: off or on-road", so his company's new model, of which just 53 examples are due to be made, enhances the traits that made Land Rover's model famous in the first place.

Buyers can upgrade to a supercharged version that offers 478bhp and 479lb ft.

It also gets a suspension lift (75mm for the naturally aspirated version and 50mm for the supercharged car), bespoke 18in wheels and an off-roading kit, as well as sidesteps, roofbars and winches to boost its ruggedness. 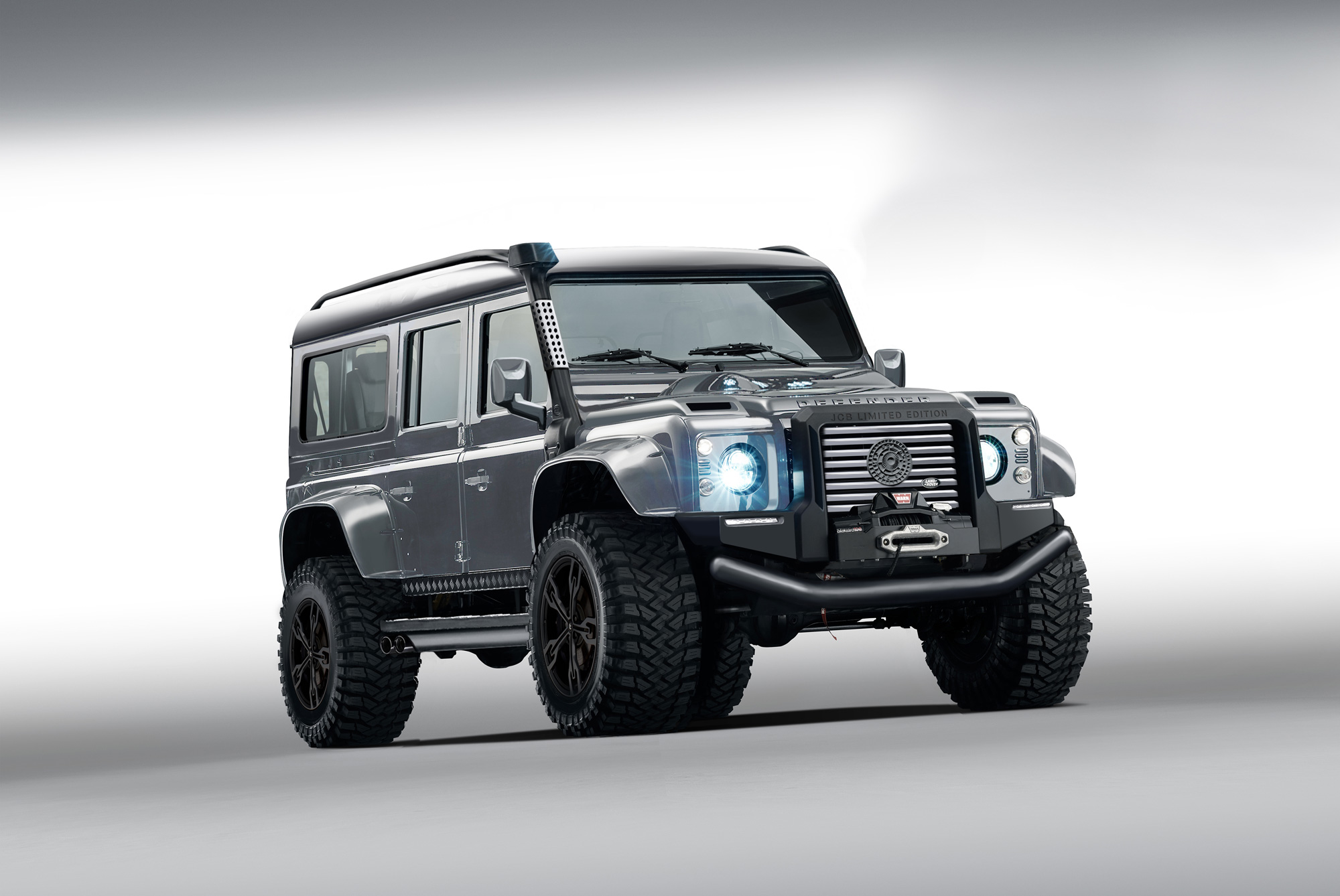 The interior and exterior work, which renders the car almost unrecognisable on the inside from the Defender’s standard look, is carried out at Ares' facility in Modena.

The inside is far more luxurious than the utilitarian original of the Defender, with the use of aluminium, carbonfibre, hand-crafted wood and the finest Italian leather throughout.

“Every aspect of the modification is critical to us," said Bahar. "Mechanical engineering capability of this high standard is extremely hard to find, but perhaps we could have guessed such a capability would be located close to the original home of the Defender."

Jonathan Douglas, JE’s chief engineer, said: "The brief was effectively what would a Jaguar Land Rover SVO (Special Vehicles Operations) version of the Defender look like - and then improve on it".

Yes there’s a market for this type of Vehicle, Khan design having been doing it for yonks,an£ if you can lighten someone’s Wallet of just shy of £200K why not build them....?

They will all be quickly stolen and shipped to Eastern Europe and Nigeria.
abkq 11 April 2017

Another day, another limited

Another day, another limited edition. Impossible not to be cynical.
View all comments (12)