BACK TO ALL NEWS
Currently reading: Toyota MR2 and Lexus LFA to get sporting EV successors
UP NEXT
2023 Lamborghini PHEV supercar: Aventador successor spotted

Toyota MR2 and Lexus LFA to get sporting EV successors

Following the launch of the new Toyota GR86 sports coupé, the firm is ramping up to electrify its growing Gazoo Racing performance brand – and it’s poised to bring back the Toyota MR2 as a lithe and compact two-seat EV with affordability at the forefront of its agenda.

The roll-out of Toyota’s flat-floored E-TNGA modular EV architecture – as first deployed on the Toyota bZ4X and closely related Subaru Solterra and Lexus RZ SUVs – gives the Japanese firm the flexibility needed to maintain an offering in every segment as it electrifies.

Late last year, Toyota hinted at the diversity of its future electric line-up by unwrapping a fleet of 15 concept EVs (four of them from premium brand Lexus), including a diminutive urban crossover, a Tesla Model 3-rivalling saloon, a full-size pick-up truck and the aggressively styled Sports EV concept, which is expected to evolve into a modern-day MR2, the brand’s first bespoke electric sports car. 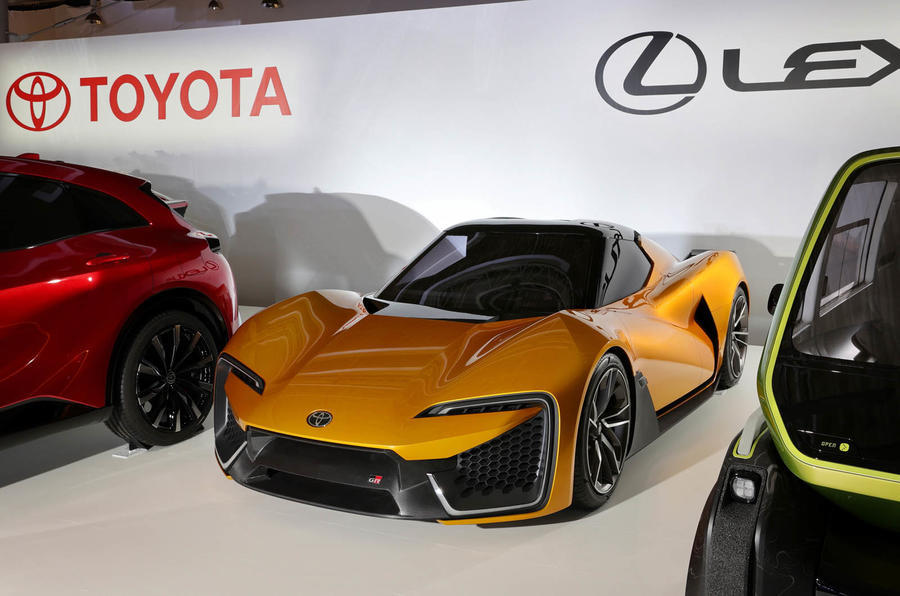 The future of Gazoo Racing has been thrown into the spotlight following Toyota’s shock announcement that it plans to launch 30 new EVs by 2030 – among the more ambitious electrification pledges of any mainstream manufacturer – and the revelation that the already-acclaimed GR86 will be in production for just two years, because it falls foul of forthcoming European crash-safety regulations.

Toyota has been vocal in recent months about its belief that battery power is not the only approach the car industry can take to decarbonisation – particularly so Gill Pratt, CEO of the Toyota Research Institute – and it has emphasised its continued commitment to hydrogen fuel cell powertrains and even reworked some of its existing performance motors to run on hydrogen.

But with a ready-made skateboard BEV architecture on the table and a fast-improving international charging network to cater to owners of such cars, an all-electric two-seater fits logically into the firm’s line-up. 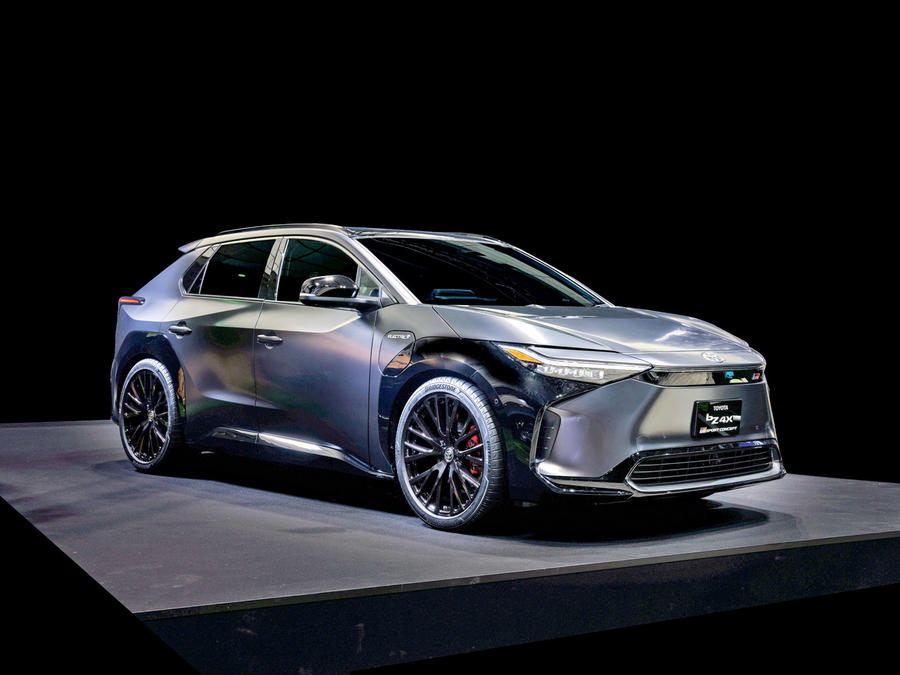 Toyota is also hard at work on the development of production-ready solid-state batteries, which by virtue of their increased power density are both lighter and more efficient than the conventional lithium ion batteries in most EVs on sale today, and that makes them perfect for use in smaller and more dynamically focused sports cars.

Whether Gazoo’s debut EV will be the recipient of these new-era cells remains to be seen, but intriguingly the proportions of the targatopped Sports EV concept – which appear realistic enough to be carried through to production largely unaltered – look to mirror the mid-engined silhouette of the EV’s spiritual predecessor, the MR2.

‘Mid-engined’ EVs are technically possible; the successors to the Porsche 718 Cayman and Lotus Elise will stack batteries vertically behind the seats respectively in a bid to centralise their mass within the chassis and thus emulate the handling traits of their petrol predecessors. 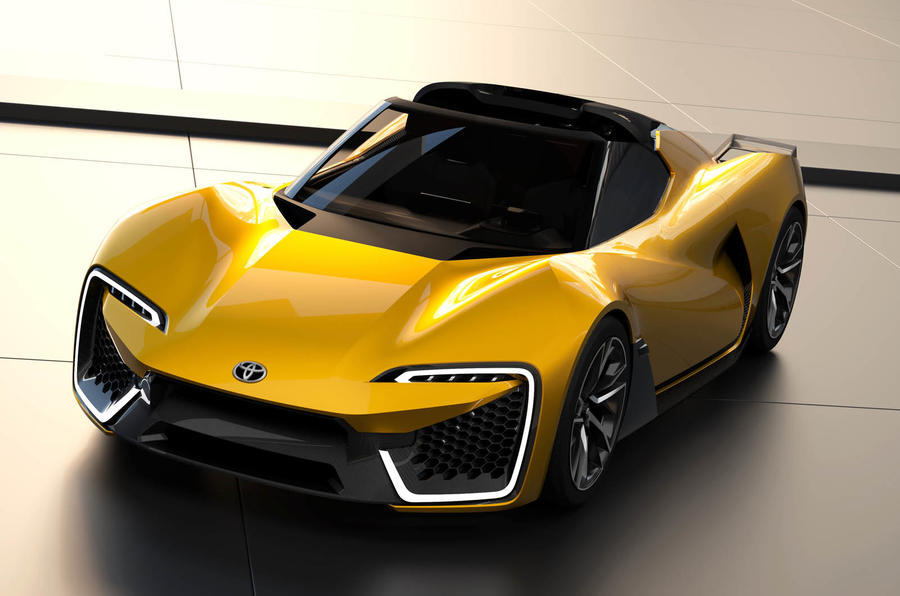 Whether the new EV will stay true to the ‘R’ part of the MR2’s name is unclear. The earlier sports car’s rear-drive layout and optimised weight distribution were central to its charismatic dynamics, but so far the E-TNGA platform has been used only for front and rear-wheel-drive cars, so it would be more likely to provide the basis for a dedicated sports EV platform, rather than being carried over wholesale or with lightly repackaged drive systems.

Why Toyota can pull it off - Opinion 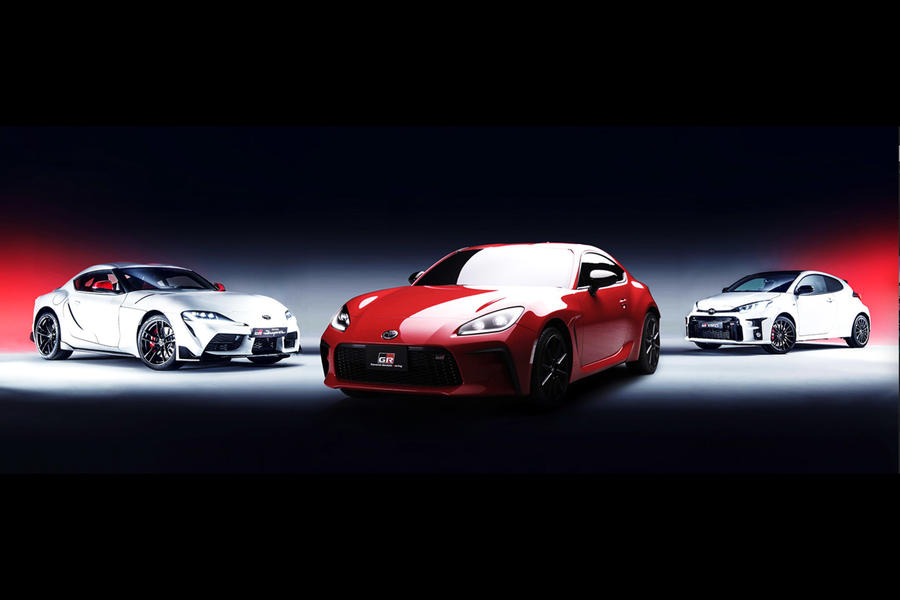 Given Toyota’s sporting car legacy over the decades, from the original MR2 to the GT86 and the GR Yaris (and not forgetting the short-lived GR86, the 2.4-litre replacement for the GT86), it’s a car maker that we’re willing to give new life to sports cars.

Those cars offered the enjoyment of driving in its purest, rawest form, and we love them for it.

Sceptics will argue that can’t be emulated without a combustion engine, but let's give Toyota its due.

Plenty of others have shunned performance sub-brands in recent years, but the Japanese maker has demonstrated not only its commitment with the GR brand but also its excellent engineering. If anyone can make a success of an electric sports car, Toyota can. 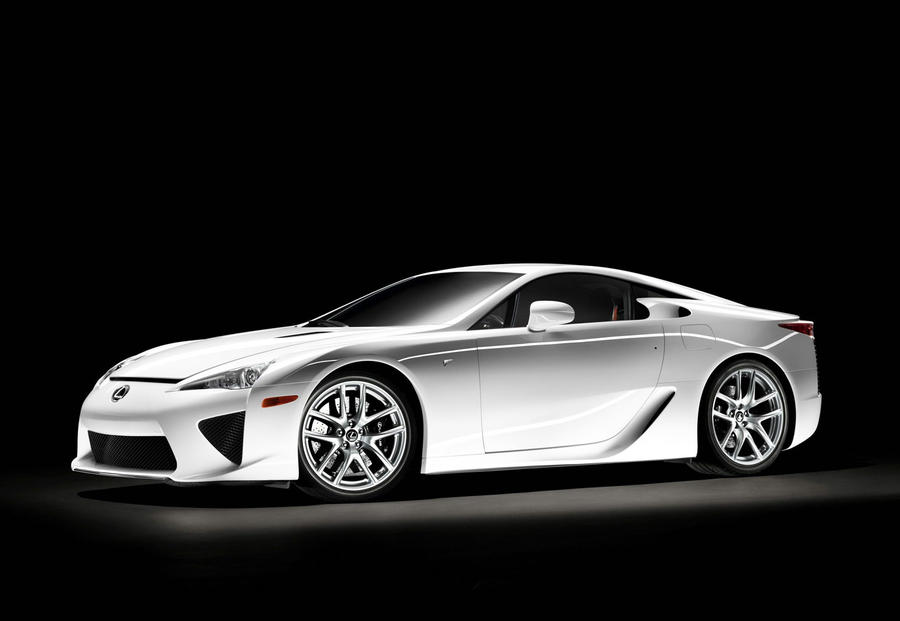 Toyota’s shift to all-out electrification also paves the way for Lexus to return to the world of full-bore supercars, replacing the howling V10-engined LFA of 2010-2012 with a futuristic and long-range rival to the Lotus Evija, Rimac Nevera and Pininfarina Battista.

A radically different proposition to Toyota’s sporting EV, Lexus’s imposing super-EV is targeting a range of 435 miles – courtesy of solid-state battery technology – and a 0-62mph time of less than 2.5sec, which could make it both one of the quickest and longest-legged EVs on sale when it arrives by 2030.

Given that it’s likely to still be several years before Lexus reveals a production-ready version of the supercar, its technical details remain well under wraps. But the brand has given the first hints that it’s lining up other platforms – separate to the E-TNGA of the RZ – for use in its cars.

Speaking to Autocar recently, the firm’s European director, Spiros Fotinos, said: “The platform must deliver for Lexus with a focus on driving engagement. If that means an existing Toyota platform, a shared modified platform or an exclusive platform, none of those are on or off the table.”

Exciting to hear about another small electric sports car in the offing. It now looks like it's going to be MG first, then Toyota and finally a few years later Mazda. History repeating itself.

As to whether the car can emulate the "R" element of the MR2, I hope so. It'll be disappointing if it doesn't runabout.