BACK TO ALL NEWS
Currently reading: Suzuki Swift Sport on sale this June with £16,499 launch price
UP NEXT
First drive: 2022 BMW XM prototype

Suzuki Swift Sport on sale this June with £16,499 launch price

Suzuki will launch its new Swift Sport this summer with a special launch offer that removes £1500 from the list price.

For the month of June only, buyers will be able to purchase the new 975kg pocket rocket for £16,499. From 1 July, the starting price of the third-generation model, which offers higher performance than its predecessor despite a decrease in engine size, will go up to £17,999.

The old car's naturally-aspirated 1.6-litre engine - which was the last in its class to breathe atmospheric air - has been swapped for a 1.4-litre turbocharged motor making 138bhp at 5500rpm and 170lb ft from 2500-3500rpm. Not only are these gains of 4bhp and 52lb ft, but also those respective peak outputs arrive 1400rpm and 1900rpm earlier. 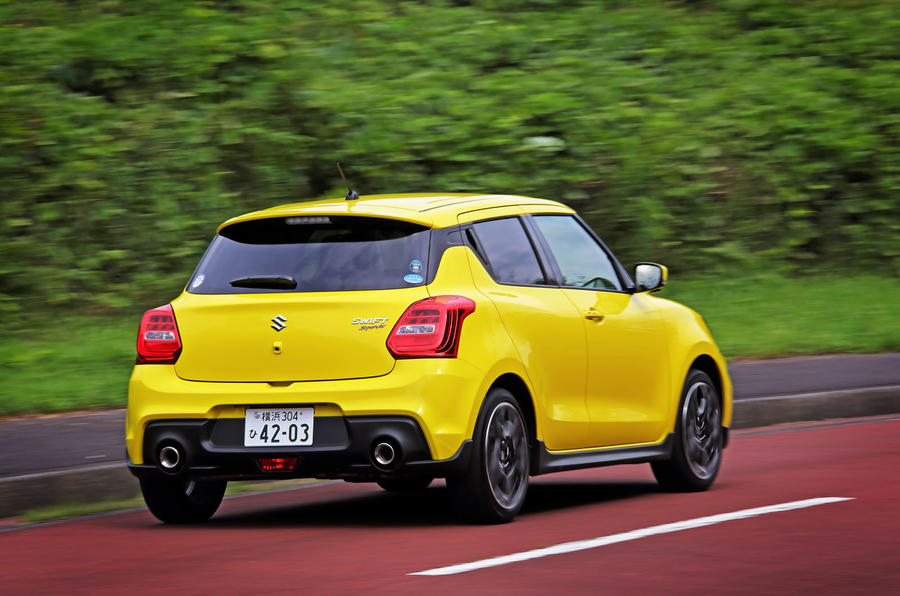 The new model, equipped with the same six-speed manual gearbox as its predecessor, is therefore described by Suzuki chief engineer Masao Kobori as "more fun to drive" across a wider band of the rev range.

The extra grunt also translates into more accelerative performance, with the 0-62mph sprint taking 8.1sec, 0.7sec quicker than the old car, while top speed is 130mph, a 9mph improvement.

The new Swift Sport is Suzuki's first car to be tested under the new WLTP regime, for which it is listed as producing 135g/km of CO2 and offering a combined 47.1mpg. In the outgoing NEDC test, the car produces 125g/km of CO2 and achieves 50.4mpg combined. 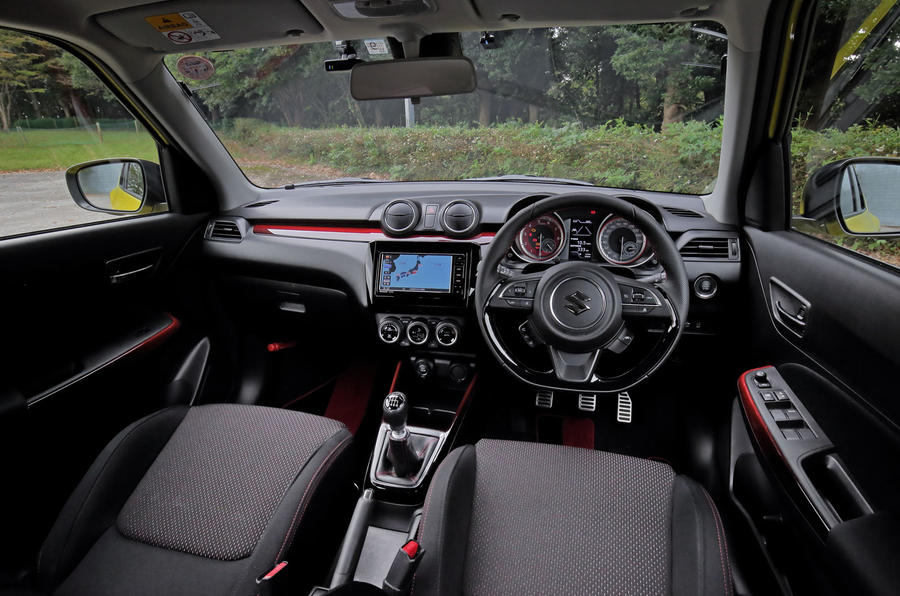 The Swift Sport's 1.4-litre engine is actually the biggest petrol unit Suzuki now makes, but Kobori believes that the firm doesn't need to give the engine a greater amount of power for the car to hold in an increasingly competitive class.

"Other manufacturers have higher-performance engines,” he said. “Our car is fun to drive and doesn't need a powerful engine. When you combine the lightweight technology with the 1.4 engine, you have a fun-to-drive feeling. The handling of the car and the acceleration of the response are better." 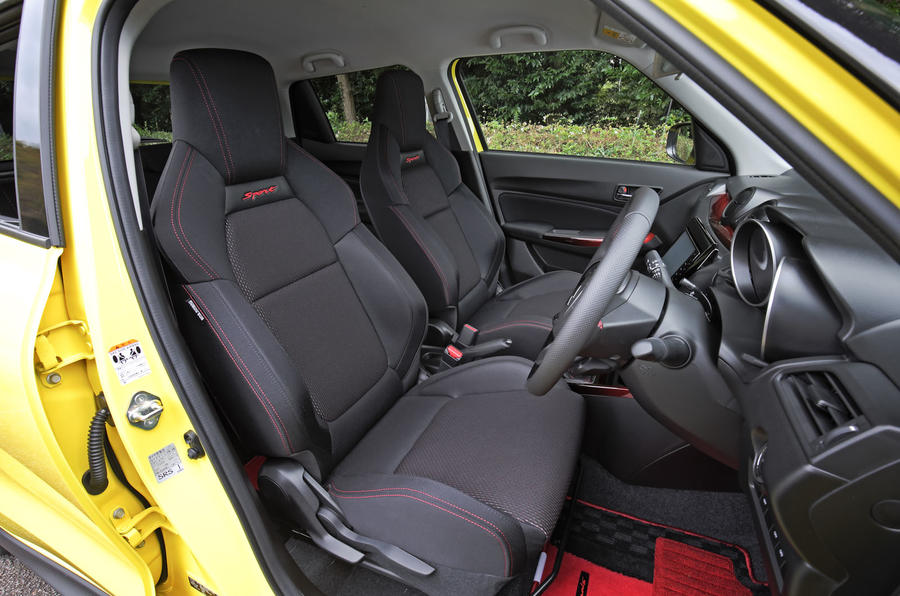 Of just as much significance to the Swift Sport is its lighter, sub-tonne kerb weight of 975kg, a drop of 75kg from the precious car. This has been taken out of the body of the new Swift Sport, while increasing rigidity. The wheelbase has been increased 20mm, while the width is increased by 40mm, all to aid stability. Wider tyres are fitted to the car’s 17in alloys, too.

The development of the car has in part taken place on UK roads, which was important in finalising the damper tuning, according to Kobori.

The UK is one of the Swift Sport’s key markets, with around 1500 finding homes each year. Built in Sagara, Japan, the model has sold in 11,535 units worldwide since it was launched in 2006.

In pictures: Britain's best cars and the people who made them

I dont think this is as good

I dont think this is as good to look at as previous generations but it does appear to be a cracking buy. @xxxx agree ncap has lost its way, so many points are awarded for safety gadgets,(partial autonomy) personally I would rather see a score based purely on the impact tests, how the previous 4star grande punto became 0star when it was structurally the same highlights to me how warped ncaps message has got. This swift is something of a bargain and is the right size for a supermini, and the right weight.

Now that's quite an increase!

Request to Suzuki GB...Please offer the same 6 speed auto box, that this engine option in the Vitara S has.