Suzuki has upgraded the suspension of its Ignis in a bid to improve ride quality, following feedback from Autocar's review and long-term tests.

Autocar has been running an Ignis on its fleet since June 2017, in which time our tests have found the car to be under-damped in certain scenarios. Autocar's road testers have claimed the suspension, which uses MacPherson struts up front and a torsion beam at the rear, “quickly runs out of travel” when there are passengers in the back seats.

Suzuki has now responded to these comments by fitting the car with new front and rear shock absorbers and different bump stops. It claims these changes make the car's ride more compliant, particularly over uneven surfaces.

The upgrades have been applied to series-production Allgrip four-wheel drive models since the end of 2017 and are available as a retrofit for owners of older models. 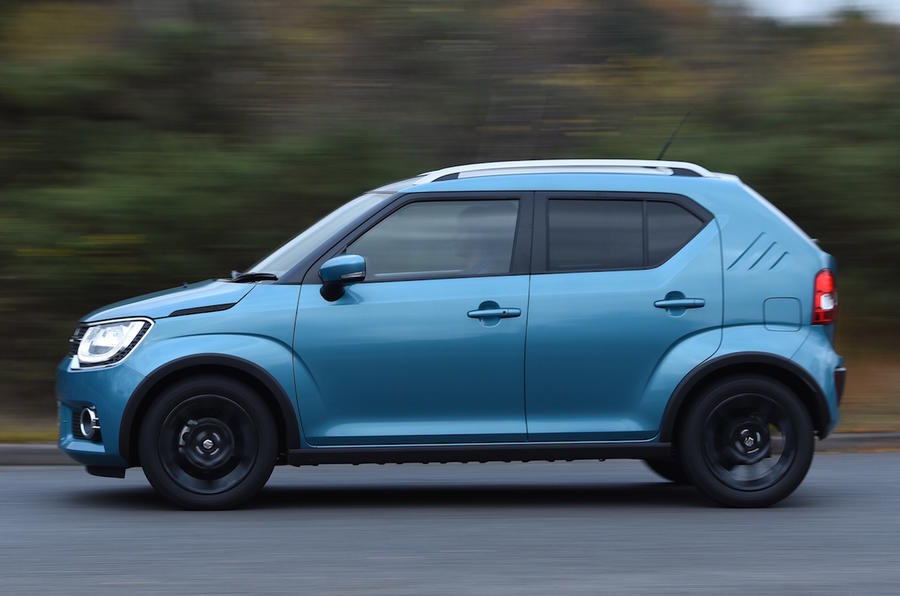 The updates have had no impact on the Ignis's entry-level price of £11,499. The car comes with a choice of just one engine, a naturally aspirated 1.2-litre four-cylinder with 89bhp, although a mild hybrid version (badged SHVS) is available.

The Ignis is one of Suzuki’s best-sellers in Europe; 41,166 units were shifted last year, representing a significant 17% of Suzuki’s total volume in the region.

The car was launched in the final quarter of 2016 and is a rival to baby SUVs such as the Fiat Panda 4x4 and Renault Captur.

Speaking as an owner of both 4wd Ignis (previous model) and SX4 which have had front springs break and suspension bushes fail, despite being used onroad for the vast majority of the time, are Suzuki suspensions engineered properly for the application?

What about the 2WD version

The focus and reporting of the Ignis always seems to be on the 4WD version although I would assume that the 2WD models are more popular.  Do these ride better in the first place and have the above modifications been applied to them?

I hope they extend this to the Baleno - my Dad has one and the ride is simply appalling in the back.