McLaren has unveiled a series of personalisation options open to buyers of its new GT through its in-house Special Operations division.

The McLaren GT by MSO will make its public debut at this weekend’s Pebble Beach Concours d’Elegance. It showcases a range of interior and exterior styling tweaks said to be inspired by iconic British architecture.

The model is painted in a newly developed shade of silver that's exclusive to MSO, with the door skirts, front splitter, wing mirrors, brake calipers, rear bumper and diffuser finished in the division’s graphite grey. 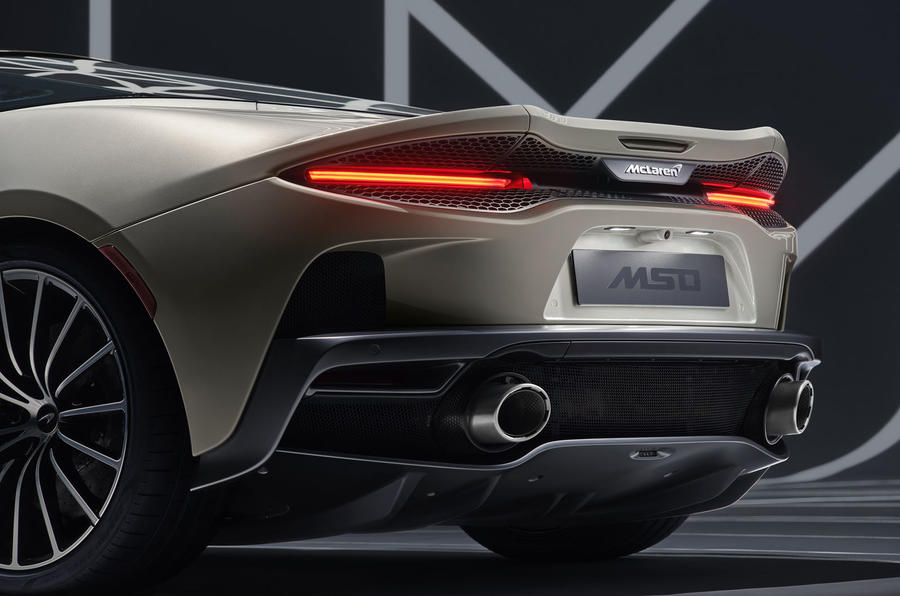 Inside, the seatbacks, sunvisors, door cards and armrest are stitched in a pattern that pays homage to the geometric canopy design of the British Museum in London. The seats are trimmed in white leather, with elements of grey leather throughout the interior continuing the exterior's design theme.

Additional interior features unique to the model include MSO-branded headrests and sills, silver-infused carbonfibre shift paddles and bespoke floormats. The GT by MSO also shows off the optional electrochromic sunroof, which can turn opaque in high-intensity sunlight and shield the car’s occupants from glare. 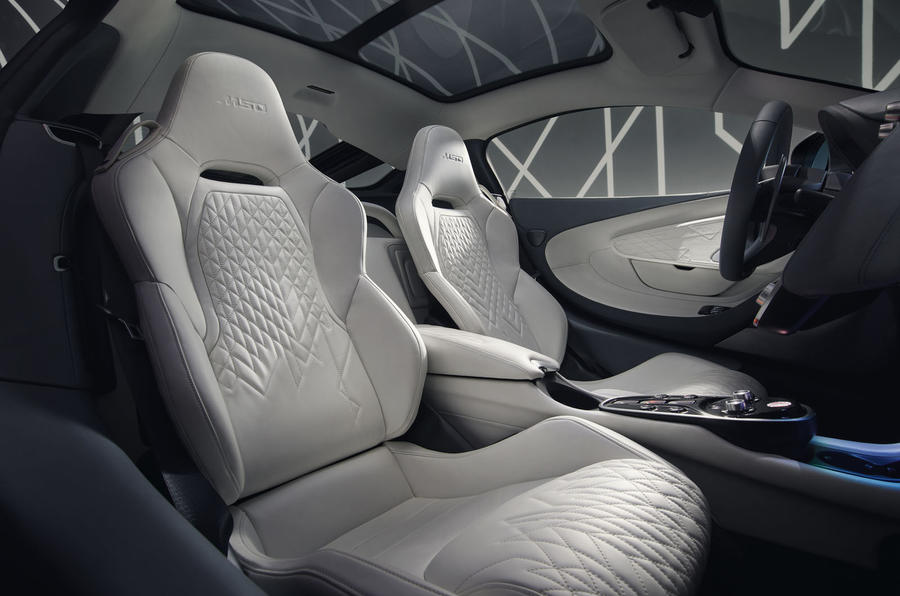 MSO hasn't modified the GT’s twin-turbocharged 4.0-litre V8 engine, meaning the special edition model can accelerate from 0-62mph in 3.2sec and on to a top speed of 203mph.

Ansar Ali, managing director of McLaren Special Operations, said: “We believe that the McLaren GT has class-leading elegance and sophistication and is the perfect car to further personalise, whether it be through an MSO Defined or MSO Bespoke option or, alternatively, a unique, customer-inspired design that MSO delivers a stunning interpretation of.”

Costs for MSO’s range of bespoke GT upgrades are yet to be detailed, but deliveries of the standard model are scheduled to begin this autumn, with prices starting from £163,000.

Audi car is superb if we

Audi car is superb if we compare with BMW or others. not dought others car not good. but I love audi because of its logo and pretty shape. i am busy all the day about my work bountifulbreast to dealing with customers related to breast growth or breast cancer. i will buy this car waiting for this as i feel some free. Download Granny 2.0

Gees! It’s a Car!, won’t go any faster, if I’m spending money on a Car like this I want performance, I’ve picked the color I want. I don’t want additional weight, the Car expensive enough......

Curiously unbeguiling car in pictures. Almost back to the old MC12 days. Maybe it will look better on the street (as that car does).