BACK TO ALL NEWS
Currently reading: Hyundai Tucson to receive 48V mild hybrid diesel powertrain
UP NEXT
Grand touring: 1000 miles across Europe in the new Alpina B3

The facelifted Hyundai Tucson will get a new diesel-electric 48V mild hybrid powertrain when sales begin in July.

Kia recently announced that the system would feature on the facelifted Sportage and now parent company Hyundai is following suit with the Tucson, which occupies the same market as the Sportage. 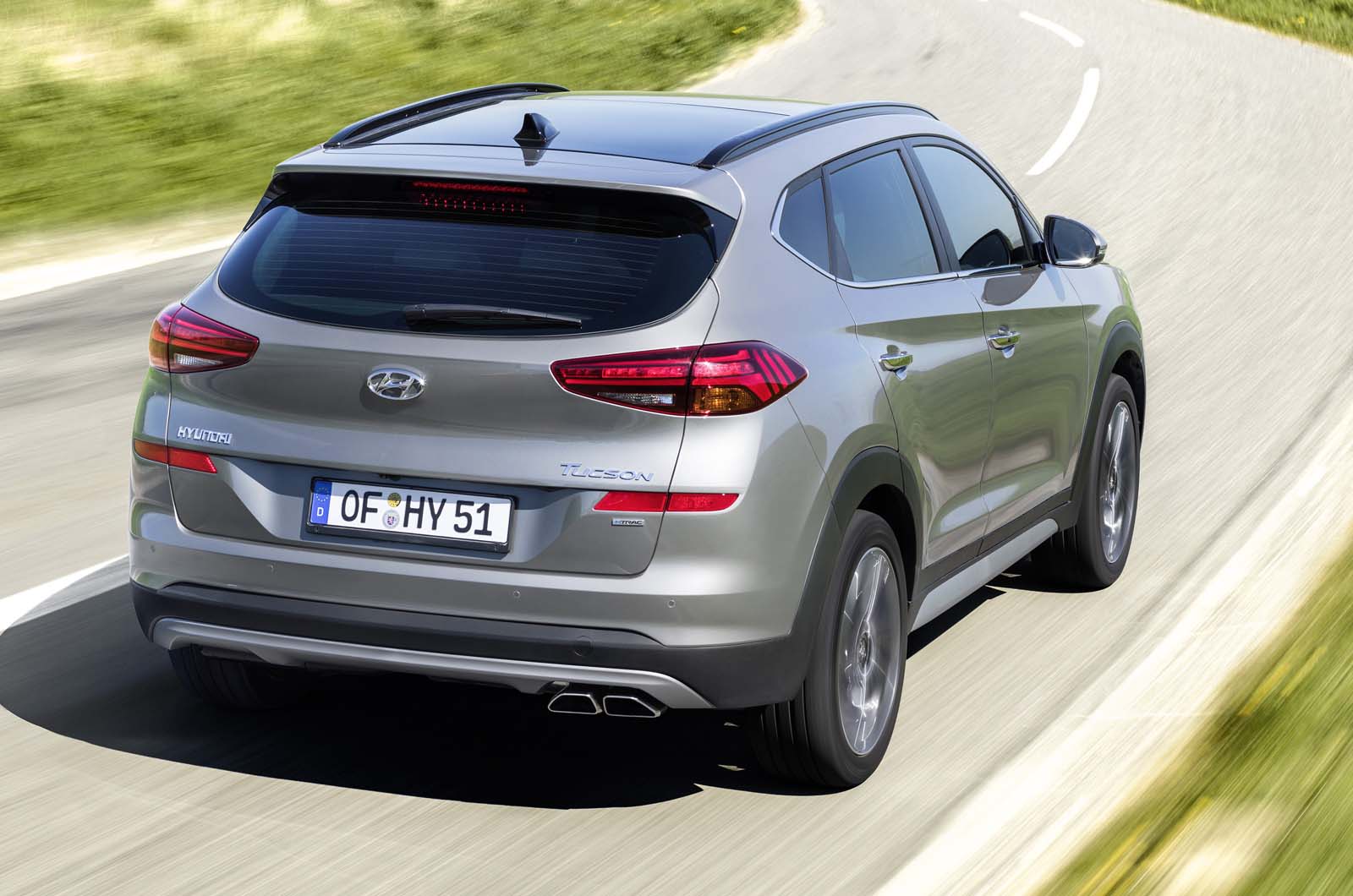 The system can provide the Tucson with an additional 16bhp under acceleration, reducing strain on the diesel engine, while the battery is recharged under braking.

Hyundai claims that the system improves CO2 emissions and fuel economy without adding considerable weight to the car. An improvement of up to 7% is claimed. 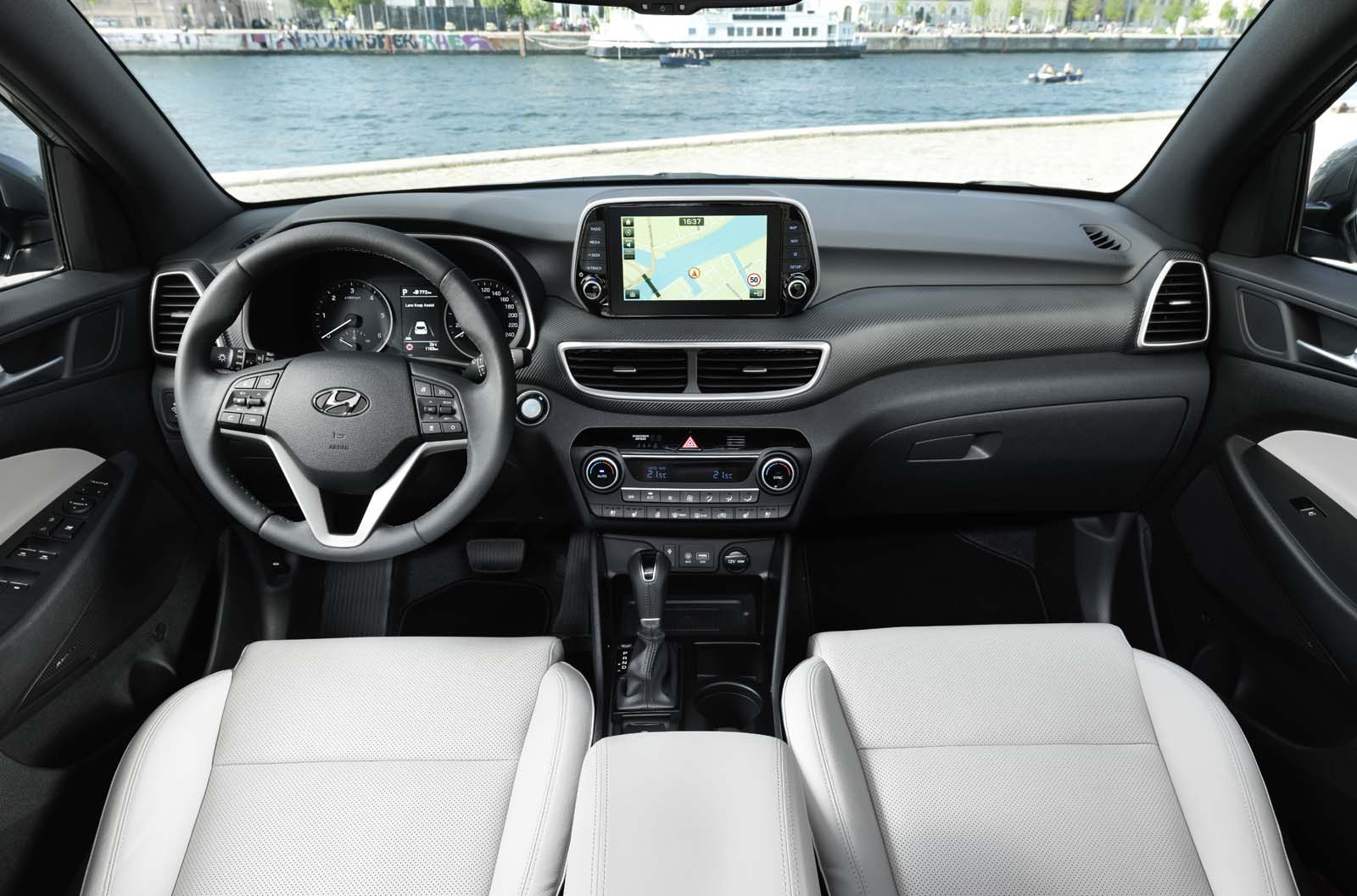 Unlike many hybrid cars, the Tucson hybrid is available with a six-speed manual or an eight-speed automatic transmission.

The 48V system will also be offered on Hyundai’s new Smart Stream 1.6-litre diesel-engined Tucson from the start of 2019.

The facelifted Tucson was revealed at the New York motor show in March, when it was unveiled with one petrol and two diesel options — a 1.6 with either 113bhp or 131bhp and the 183bhp 2.0 CRDi.

5 June 2018
One has got to hand it to the VW PR. They made Autocar drive a mild hybrid two years and as it always happens in the case of VW group products, Autocar waxed lyrical on how radical, good and game changing it was. Nobody ever breathed a word about Hyundai hybrid system which they have been selling in other markets. Now Hyundai has the big Volkswagen beat. The new VW group chief can do us all a favour by diverting funds from the PR to R&D. The group trails minnows in bringing anything actually new.

6 June 2018
If Hyundai claim 7% then it'll probably be 5% in the real world meaning £150 a year saving on 12,000-18,000 miles. I'm not knocking it, diesel engines do that themselves, but financially it'll only just pay for itself for tax reasons AND still poison us in the cities.
Still undecided on mild hybrids

6 June 2018
Kia / Hyundai have been selling a similar hybrid set-up in the States (Optima, Elantra?) for years. It's just marginally better (up to 5MPG give or take) than the normal set-up. Here they have probably mated it with diesel to meet the new driving cycle. According to Autocar, VW'S petrol hybrid set-up will provide 20 percent improved efficiency and economy which puts it in the same ball park as diesel. It's been ready for years but the car makers are holding them back to unload as many diesels as they can. Just wait and see what happens next year and the year after.

6 June 2018
With a battery that small the regenerative braking won't be all that effective.