BACK TO ALL NEWS
Currently reading: Ferrari raises car prices by up to 7% for 2018
UP NEXT
Y the obsession? The most prolific BMW Mini collectors

Ferrari will increase the starting prices of all but two of its models with hikes of up to 7%, forming part of what it calls routine cost updates.

From 1 January, UK dealerships for the Maranello car maker will ask for 7% more on V8 models and 4% more for V12s. The price increases will also affect customers with cars currently on order that are not due to make production before that date. 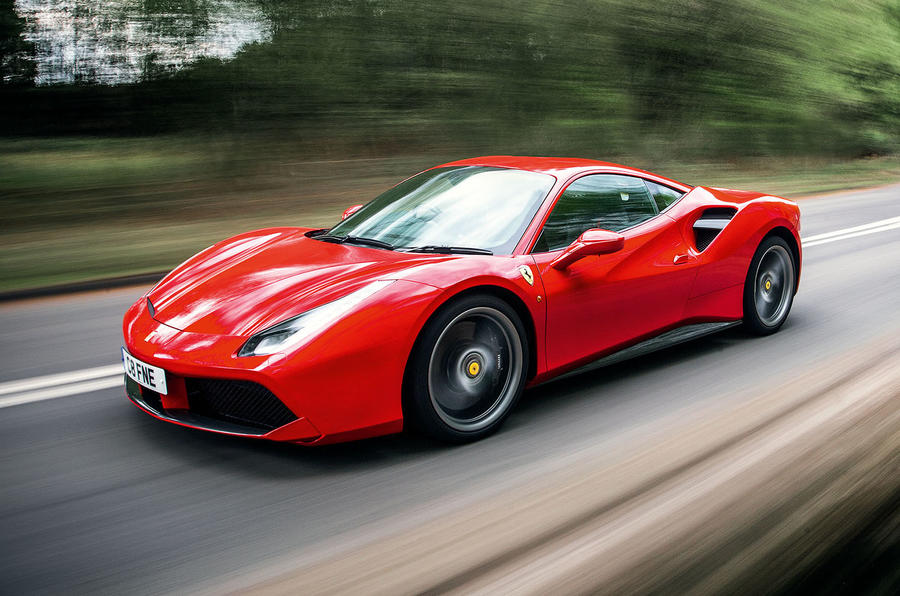 The hikes affect all six of its road cars apart from the V8-engined GTC4 Lusso T, while the brand’s 488 Challenge racing car remains unchanged too. Pricing for the recently revealed Portofino drop-top, successor to the California T, has yet to be confirmed, so that car’s opening figure will also be unaffected.

Ferrari told Autocar that the increases were not related to the weakness of the pound or economic uncertainty, but rather part of the regular practice of price updates undertaken by almost all manufacturers. 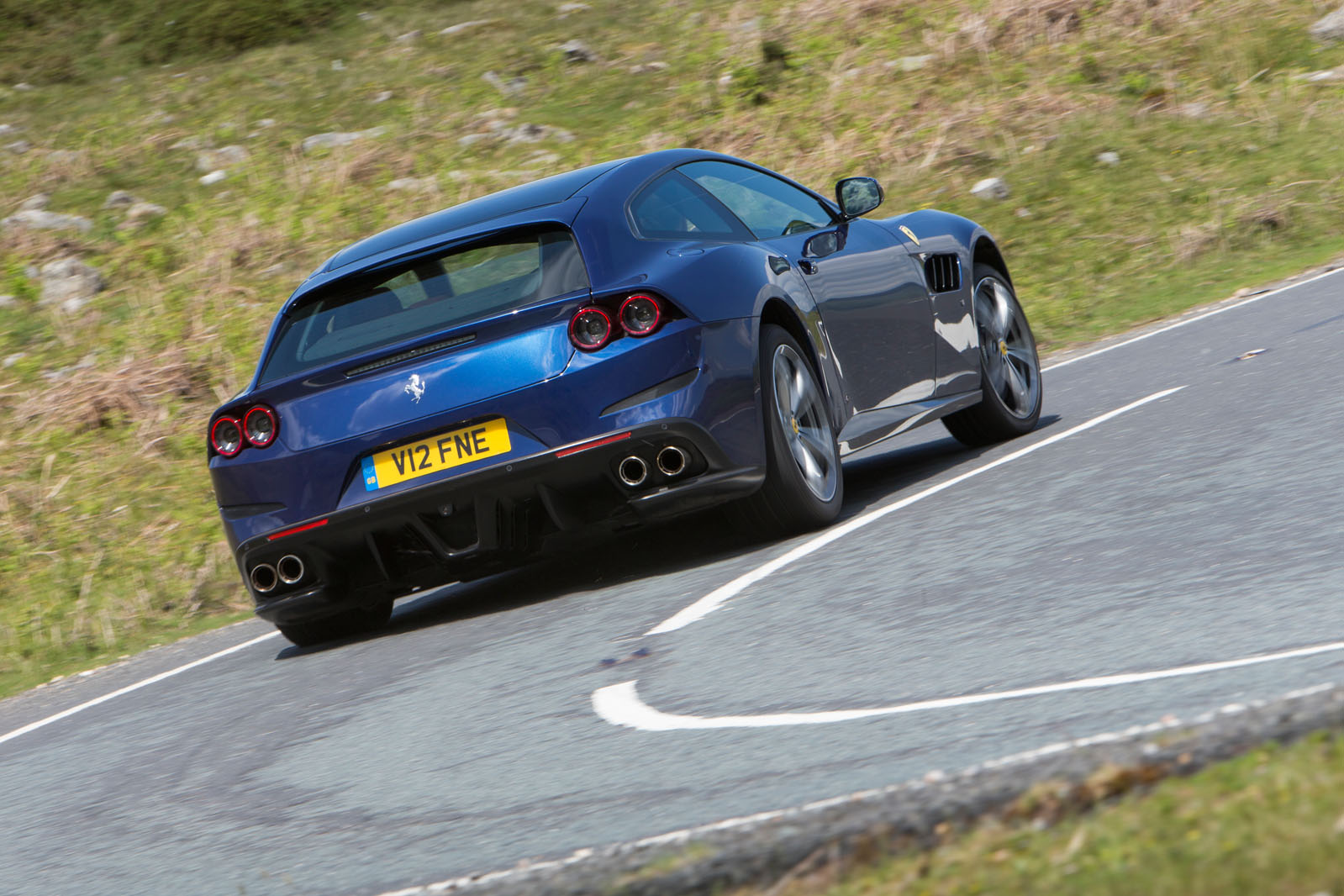 A spokesman said that the UK wasn’t subject to the latest increase for Europe, which saw prices go up by 5% in 2017. The 2018 cost update is in line with the rest of Europe, so effectively still leaves British prices one step behind those on the continent.

“The UK is also the only market Ferrari offers a four-year warranty on its cars,” said the spokesman. “Everywhere else is three years.”

No not really not going to bother the collector really.

wW're judging this by "normal" terms of reference. It is actually 7% more desirable to many. Price elasticity stretching on.

Puzzled by the Brexit comments. Still any excuse for some eh!

When VW demands a ridiculous £14,000 for a new Polo with only 64bhp then I get annoyed that my wife still wants one.

When Skoda wants £4k more for it's Yeti replacement that could've been our next family workhorse I also sigh and look for something else.

But a 7% price increase on a Ferrari? Meh......that's because I only want the best supercar in the world - and that has a McLaren badge on it.

But a 7% price increase on a Ferrari? Meh......that's because I only want the best supercar in the world - and that has a McLaren badge on it.

Was the donkey actually flying, or was it on the back of a tow-truck after bursting into flames or breaking down?