BACK TO ALL NEWS
Currently reading: Ferrari previews 296 GTB-based GT3 racer
UP NEXT
Volkswagen ID Aero is EV Passat equivalent with 385-mile range

Ferrari has given us a first look at its upcoming 488 GT3-replacing race car.

Concept sketches of the car, dubbed the 296 GT3, show an aggressive, aero-heavy design, with a redesigned front end featuring a much more pronounced splitter and two large canards on each side of the bumper.

Prominent vents above the front fenders can be seen, most likely to reduce pressure building up in the wheel arches, as it can cause aerodynamic lift.

Though the general design of the 296 GTB remains unchanged, enlarged side skirts can be seen, with a colossal diffuser and swan-neck rear wing visible at the rear of the car.

Based on the road-going 296 GTB, the new race car will be built to GT3 regulations, used by a number of series around the world. Like the road car, the 296 GT3 will use a six-cylinder engine, though due to technical regulations it won’t feature a hybrid powertrain and is likely to be significantly less powerful than its road-going counterpart. 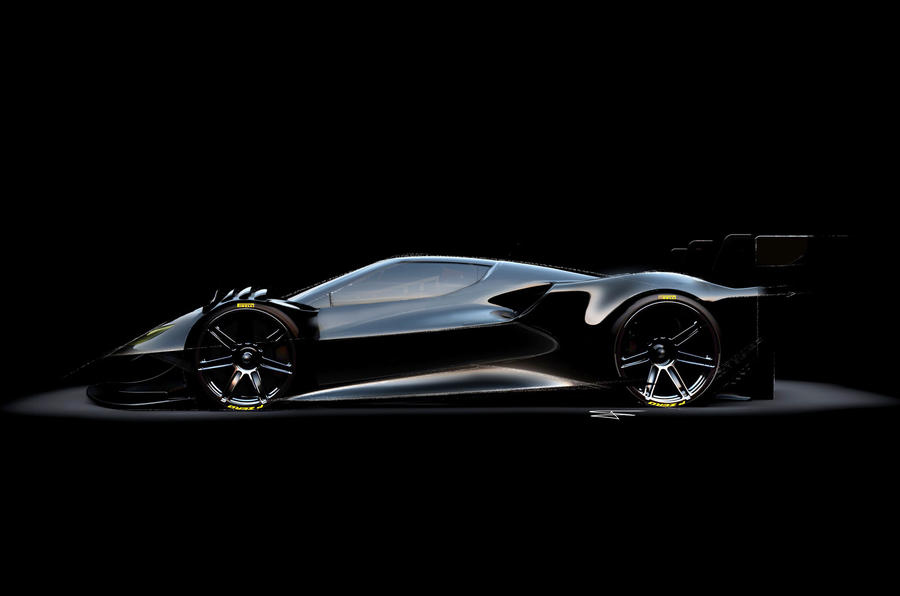 Although it is designed entirely at Ferrari’s Maranello HQ, the 296 GT3 will be developed with the help of racing team Oreca, which is responsible for building and racing a number of successful GT cars. The French team will produce the car and provide support to teams running it in various championships.

Production of the first development car is already under way at Oreca’s Signes plant, with track testing due to begin in the coming months. A race debut is scheduled for 2023.

The 296 GT3 will replace the 488 GT3 - Ferrari’s most successful racing car ever, with 429 wins from 770 starts in both its standard and Evo guises. When it hits the circuit, it will have to fight the Audi R8 LMS GT3 Evo II, BMW M4 GT3 and Lamborghini Huracán GT3 Evo, among others.

That looks absolutely wild for a Ferrari!, that's more Porsche or Lamborghini, even shades Gumpert.