Eighteen months before Ferrari’s first production series hybrid arrives on roads, footage of a test mule running the powertrain has been captured at the Italian firm's Fiorano Circuit.

Company boss Sergio Marchionne confirmed that test mules running a V8 hybrid powertrain were in use earlier this month, and the new video shows that at least one mule is based on a 488 GTB.

The car has no audible engine tone, suggesting that the powerplant is a plug-in hybrid one to enable fully electric running. Marchionne said that the electrified powerplant will need to be a “traditional hybrid to fulfill its role”, in comparison to the LaFerrari’s kinetic energy recovery set-up, which was used as “an add-on”, essentially giving performance benefits rather than efficiency gains.

It’s not yet clear which model the hybrid will appear in, although the timing would suggest it could well be Ferrari’s much-hyped forthcoming SUV, which is rumoured to be coming next year.

Marchionne said that Ferrari’s hybrid offering will ensure it can adhere to upcoming European Union CO2 emissions targets for 2021. He added: “We’re going to embrace electrification and make it a mainstay.”

He noted that the company was currently exempt from CO2 targets because it makes fewer than 10,000 cars but added: “Once we have more than that, it will be an issue. But I think with the hybrids we will be fine.” 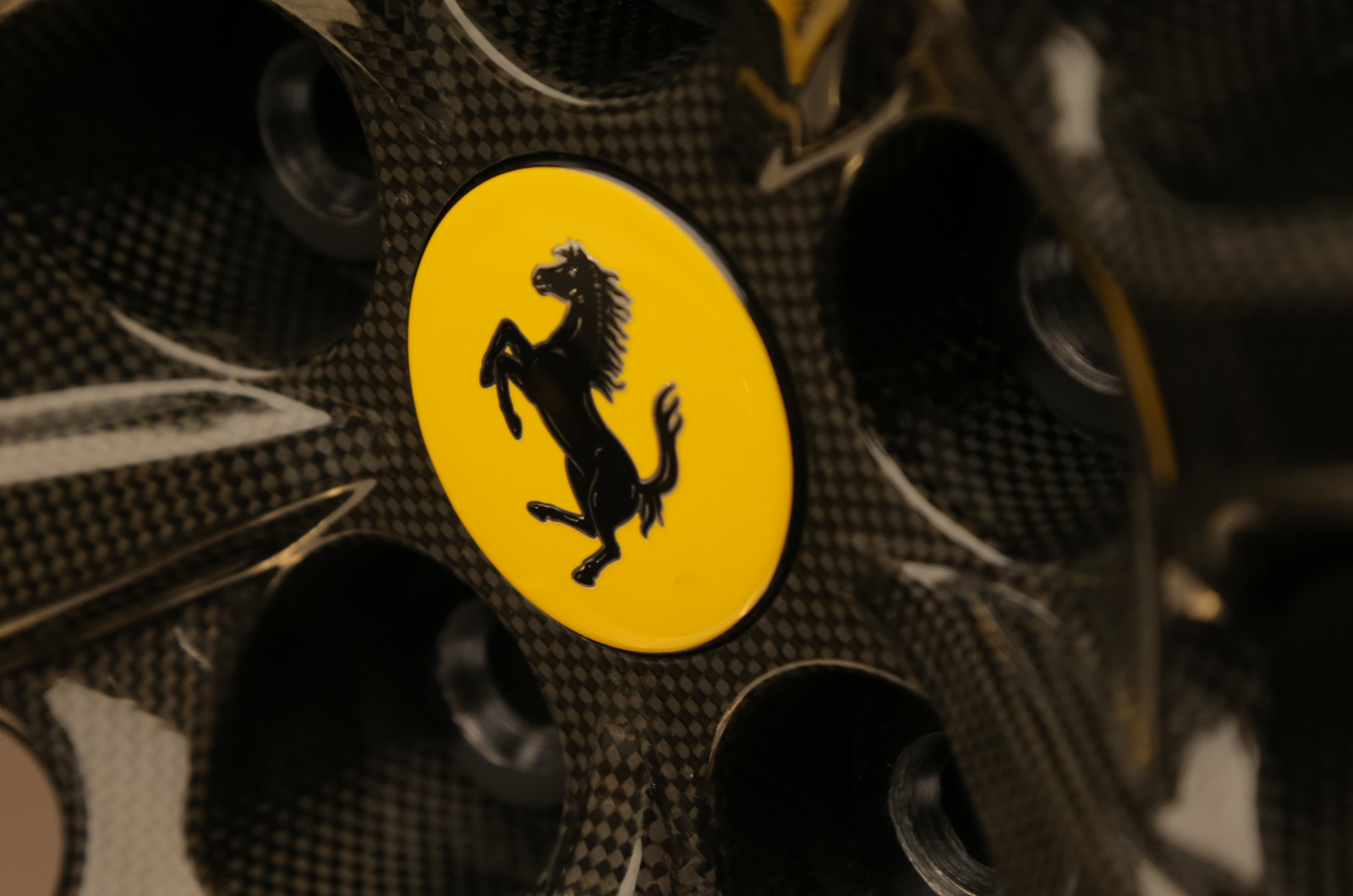 The car is most likely to adopt a plug-in hybrid system to offer a limited amount of pure electric driving and lower CO2 emissions to achieve those targets. Such a model will directly rival Lamborghini's Urus plug-in hybrid which will arrive before the turn of the decade.

There were no further details on power or efficiency, but when asked if a hybrid powertrain meant loss of character versus a V12, Marchionne said: "Have you driven a Ferrari hybrid? When you do, I'm sure you won't miss a V12."

Marchionne also confirmed there will still be internal combustion-engined cars in future, which sit alongside a growing number of hybrid models.

They need a Diesel to improve

They need a Diesel to improve their efficience.

Yes, yes they will, most of their competition are or will be doing a Car like this soon, Ferrari could steal a march here and get their Car out first, a smaller engine with electric torque fill, I know this is a “so what!?” Statement, but if they get it right....?

More broadly, I had hoped

More broadly, I had hoped that hybrid could be the saviour of the naturally aspirated engine. In theory it would be great.

More broadly, I had hoped that hybrid could be the saviour of the naturally aspirated engine. In theory it would be great.

It might be, but this is Ferrari and after all that talk about this V8 being way more savy they will never go back to the NA V8, hopefully this means the next gen 812 will still have that NA V12, with a electric only mode for short stints around town.