BACK TO ALL NEWS
Currently reading: Aurrigo wins Innovation Award at 2020 Autocar Awards
UP NEXT
2021 Kia Sportage: reinvented SUV priced from £26,745

“Focus on goals and learn fast – even if it means failing fast,” says Aurrigo boss David Keene when asked to summarise how his team of 30 men and women based in Coventry can take on the might of Waymo, Uber and every car manufacturer in the field of autonomous driving.

“We’re a speedboat to their oil tanker and we have to use that agility,” he says. “We don’t have the budget to work to theoretical possibilities. We have to laser focus on realities. It’s why our autonomous vehicles have been real-world testing around the world already – in controlled environments such as airports to move luggage, and old people’s residential homes. Now we’re all ready to commercialise our products.”

While car makers might have bigger goals than developing autonomous baggage-handling dollies, it’s easy to imagine how such a business might scale up if the protocols being set by Aurrigo were adopted globally – and how they might be a stepping stone to achieving even more in the future. 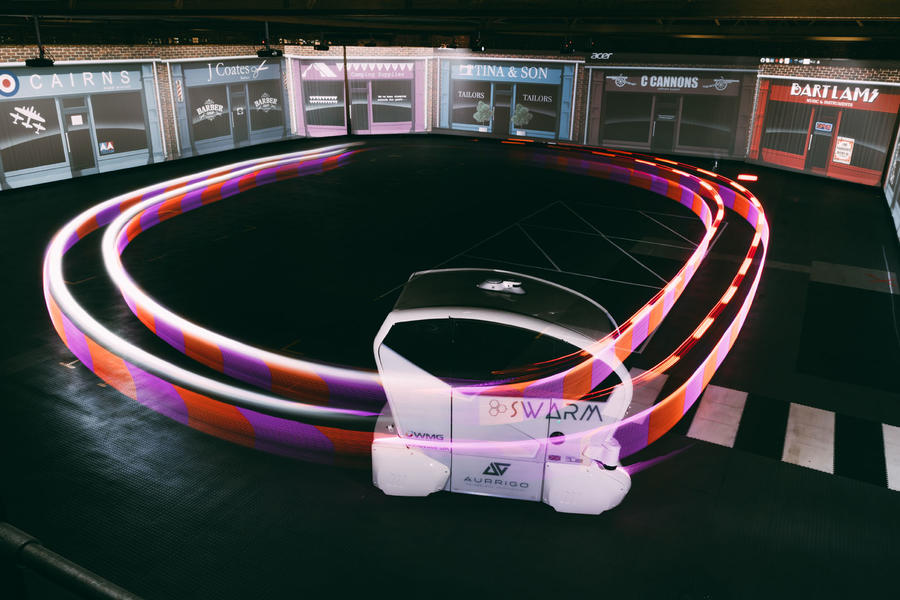 “We have to be entrepreneurial to survive and thrive, and as we achieve success, we can reinvest – and attract investors, I hope – to grow our expertise,” says Keene. “We’re operating at the bleeding edge of technology against some mega rivals, but we feel we’re ahead, and that’s where we want to stay.

“Britain has always been famous for developing technology and then selling it to other countries to profit from. I don’t want to do that. I want to grow on our own merits, attract investment from the UK and then reinvest in what we have here. We believe the UK has the skills to lead the world in autonomy.”