BACK TO ALL NEWS
Currently reading: Aston Martin Valhalla: design boss on creating a hybrid supercar
UP NEXT
Fisker goes radical with Pear EV SUV

The new Valhalla supercar is Aston Martin's answer to the Ferrari SF90 Stradale. It pairs a highly strung Mercedes-AMG-supplied V8 with a pair of electric motors for a combined output of 937bhp, which Gaydon bosses reckon will secure it a production-car lap record at the Nürburgring.

It's a car of many firsts for the British manufacturer and as such represents a huge design leap from other models in the brand's portfolio, as well as the previewing RB-003 concept that was presented in 2019.

We spoke to Aston Martin's chief creative officer, Marek Reichman, to hear how he went about creating an all-new and radically different design for the Valhalla yet one that maintains links to the brand's mainstream production cars.

Is the Valhalla the first mid-engined car you've worked on?"No, the Valkyrie had that distinction. And you could also say the DP100 concept we did for the Gran Turismo game was another one. People think projects like that aren’t very detailed, but in fact you have to do everything, even deal with details like weight bias." 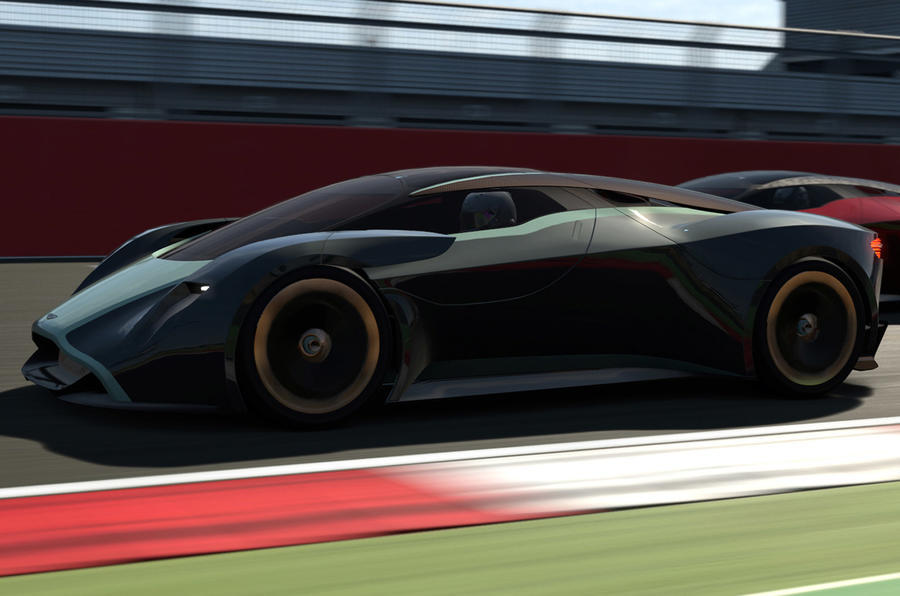 What do you regard as the Valhalla’s most distinctive features?"Well, it has a grille, which other hypercars don’t. That means, unlike others, this car has a face. And there are its optimised proportions that make a difference, too. Also the S-curvature at the front that identifies it unmistakably as an Aston. You can put your hand over the badge and people still know exactly what it is. We tried it."

What were the toughest bits, from the designers’ point of view?"We always try to make sure the car’s cooling vents – the practical bits through which it breathes – have an elegance that fits the car’s character and purpose. This car has a lot of them. You can’t get away from the functional nature of vents, but making them work is a serious challenge. Making sure the surfaces that are critical to the car’s aerodynamics look elegant as well is another challenge."

What are the characteristics that distinguish the Valhalla’s interior?"Our idea is to give it a sense of calmness and a sense of power. We’re keen to avoid overcomplication, too. And quality plays an important role. The effect we’re after is, in effect, where Hermes meets Apple."

Which elements of the Valhalla’s design are you happiest with?"Incorporating the grille the way we have is a pretty good achievement, I’d say. It adds to the car’s provenance and its confidence. It refers to the Valhalla’s heritage without being in any way retrospective. I’m pretty proud of the car’s three-element roof snorkel, too. It gathers air for different purposes and is absolutely needed, but it looks pretty cool, too." 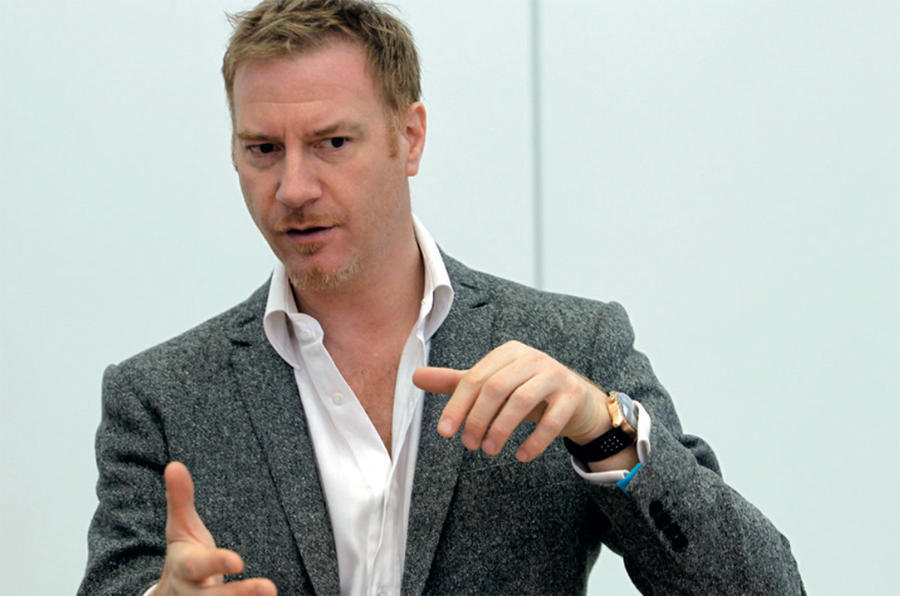 When did you get started on this car?"Work on the concept started in 2018, but a lot has changed since those days. The pre-production car we’re showing here represents 10-12 months of work, but it’s now in the shape of the production models that we will start sending to customers in 2023."

It's better than the original concept, but is it the right car for Aston?  Probably not.

Is it really an Aston when it's an AMG underneath?

Still they need to sack Reichman and get a new designer working on their core products.