BACK TO ALL NEWS
Currently reading: 2017 Citroen C3 Picasso spotted testing
UP NEXT
Audi: No rear-wheel drive option for RS performance models

The new Citroën C3 Picasso has been seen testing in thin camouflage, revealing that it has design cues akin to those on the new C3, C4 Picasso and C4 Cactus.

Spy shots of the model, the second incarnation of the C3 Picasso, show a rounded design, much like the C4 Cactus, with headlights following a similar design to the split units, which feature on the C4 Picasso. It also has a short bonnet with a high belt line, much like the recently spied upcoming Vauxhall Meriva, with which it shares underpinnings.

At the back is a new rear light design, mounted high on the rear end, just below the slim rear window.

The thicker black covering to the door panels is likely to be covering the French manufacturer’s Airbump technology; Citroën is understood to be introducing to the air-filled plastic panels to more models since first introducing them on the C4 Cactus. 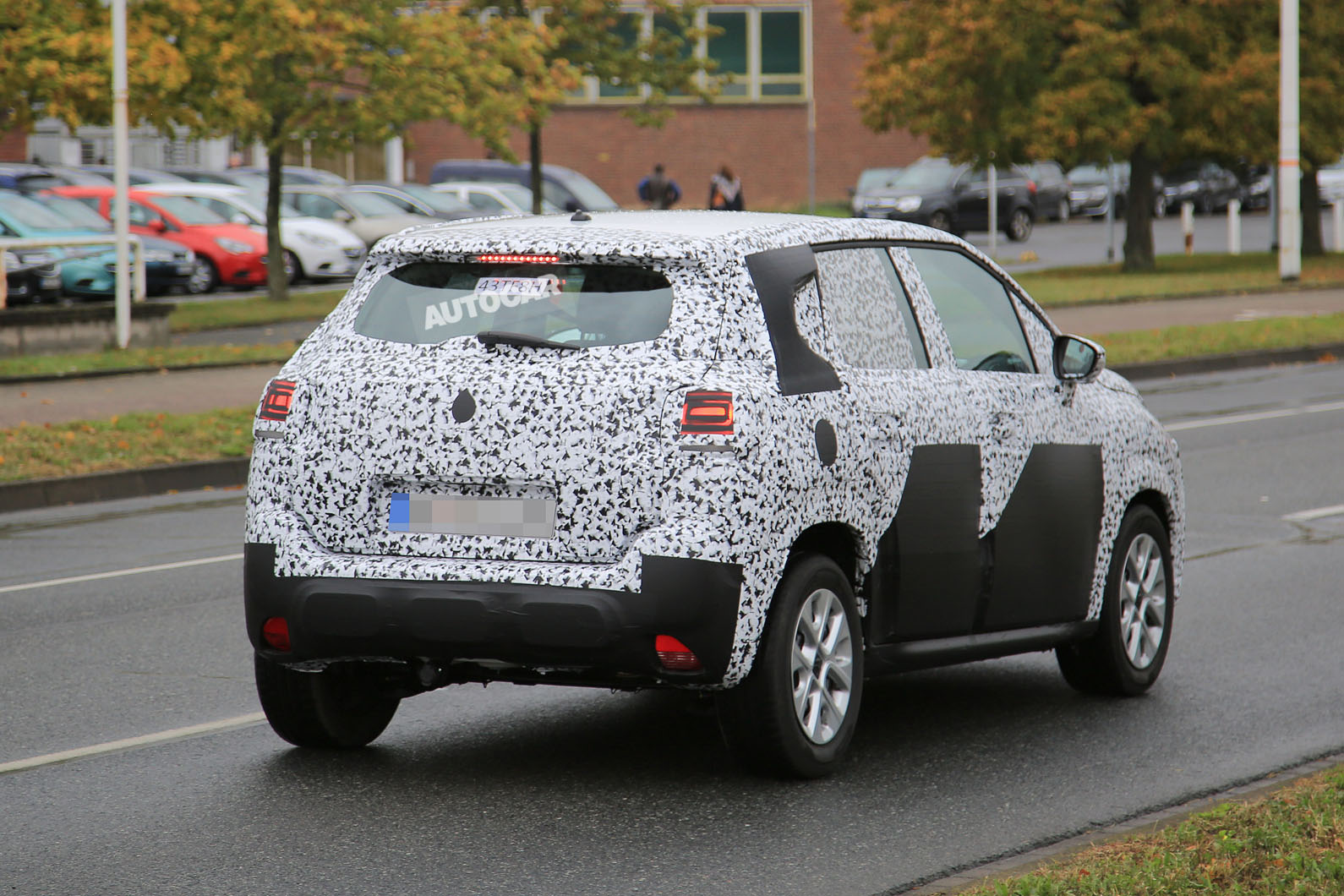 While official engine specifications have yet to be revealed, options expected include a 68bhp 1.0-litre petrol, as well as 80bhp and 108bhp 1.2 petrol units and a 1.6-litre Blue HDi diesel variant, with a choice of 74, 97 and 118bhp.

As part of the PSA Peugeot Citroën and GM partnership, the new C3 Picasso is based on a new B-segment platform also used in the Peugeot 208 and Vauxhall Corsa. Citroën has had huge success with the C4 Cactus, so it makes sense for the French manufacturer to bring the style of the new model to the rest of the range, and also to use the Airbump technology that has proven popular on the Cactus.

Autocar expects the new C3 Picasso to be revealed in early 2017. 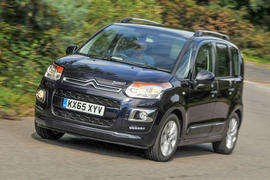 Since when we're the 208 and Corsa on the same platform?

And I don't think there's anything "new" about the platforms either of those two cars are based on.

10 March 2016
Does anyone actually proof-read these articles before they are uploaded?

'... Citroen is understood to be introducing to the air-filled plastic panels to more models since first introducing them on the C4 Cactus. t'

Please can someone translate!

Does anyone actually proof-read these articles before they are uploaded?

'... Citroen is understood to be introducing to the air-filled plastic panels to more models since first introducing them on the C4 Cactus. t'

Please can someone translate!

I can understand technical points need pointing out but minor grammatical ones?
After all it's not the vast expensive BBC website, paid for by your licence fee, and it's not a paid for website. Just delete the 'to' and all will be well.

10 March 2016
I am sure that Autocar would wish to be described as a quality publication, so all-too common typos like this should be eliminated at source.

Huge success with the Cactus?

10 March 2016
I'm not so sure the Cactus is such a huge success for Citroen. At least not in France where it languishes towards the bottom of the Top 25 sales chart each month. In January, sales in France were down a few percent too. It may be doing better here than elsewhere, but I suspect all is not well for the Cactus.

10 March 2016
never mind airbumps, will this have the new suspension?

24 October 2016
I believe that the Autocar article is referring to the next iterations of the Corsa and 208, not the current ones. The current Corsa was co-developed with FIAT, which used the same platform for the Punto, and it now underpins the MiTo, among others.

I 'll take this opportunity to add that, although it is not fashionable, I reckon the C3 Picasso is the best of the current Citroen range and this new version looks like a retrograde step. The more shallow window line is disappointing and will make it less habitable, particularly for those in the rear.