The AC Cobra 378 will be produced in 2017 as a reborn version of the classic sports car with a V8 engine and a traditional ladder chassis. These new pictures have been released ahead of its arrival in the first quarter of next year.

Based on the design of the original Cobra Mk4, the 2017 car will come with a choice of two 6.2-litre V8 engines: a naturally aspirated one producing 440bhp, or a supercharged one with 550bhp.

Both versions will get an electronic control unit (ECU), modern gearbox, power brakes, power steering and come with optional air conditioning. This is in an effort to be more usable and reliable cars, but to retain the character of the original model. 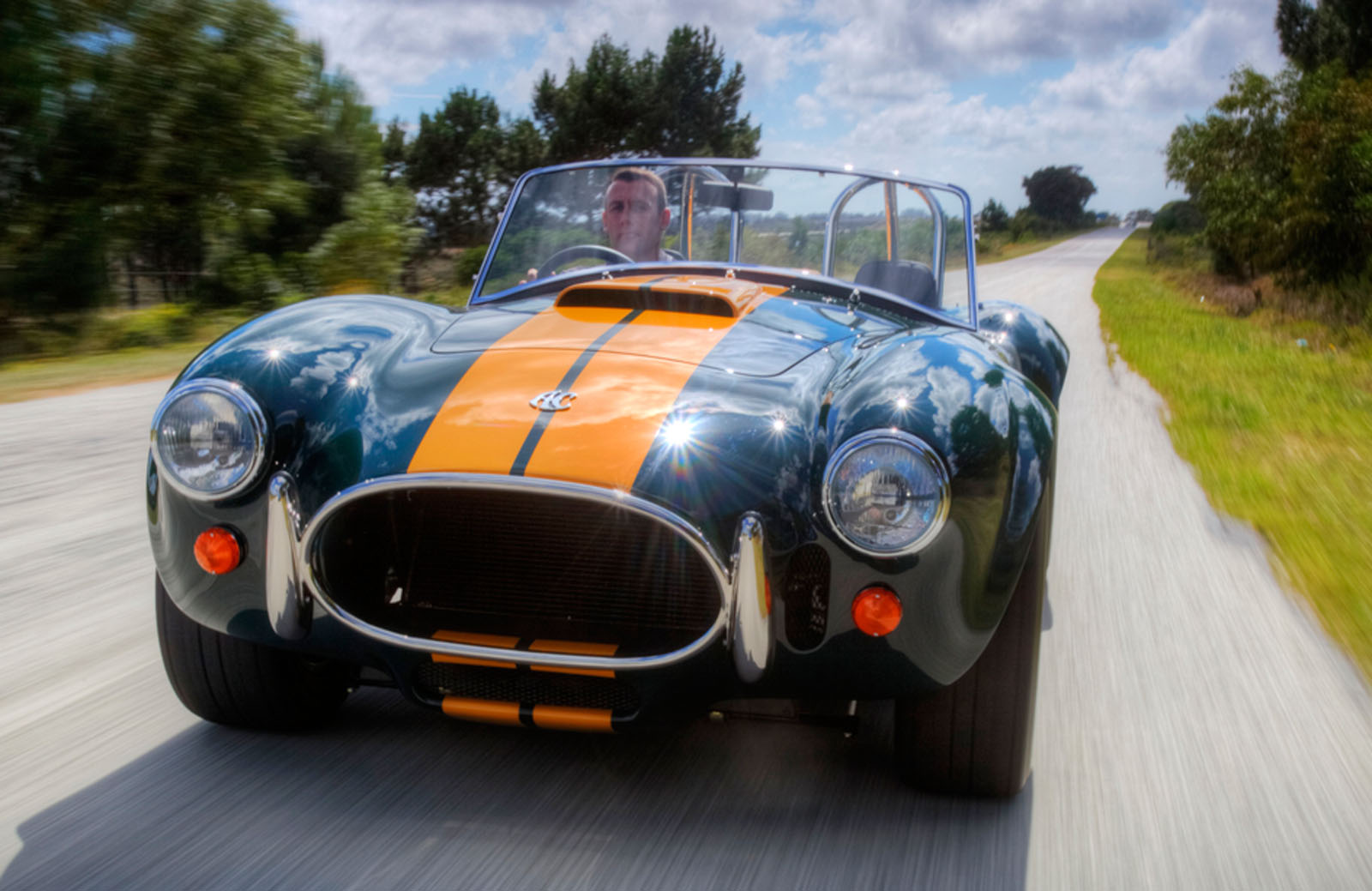 “It’s a quasi-modern car, you can use it every day if you want,” AC Cars owner Alan Lubinsky told Autocar. “It’s had significant upgrades but the underlying hardware – the chassis and surrounding parts – are essentially as they were before, just with more modern mechanicals.”

Lubinsky said that the first customer cars are entering production now, with deliveries in Britain commencing in February or March 2017.

“We are waiting for new US low-volume manufacturing rules [the HR22 low-volume replica car bill] to be finalised so we can sell the car there,” continued Lubinsky. “The car will be sold in America as the Autokraft MkIV Classic, like the popular 1980s model.”

Hong Kong and China are also confirmed future regions for sales of the model, but the first cars are being built for European buyers. 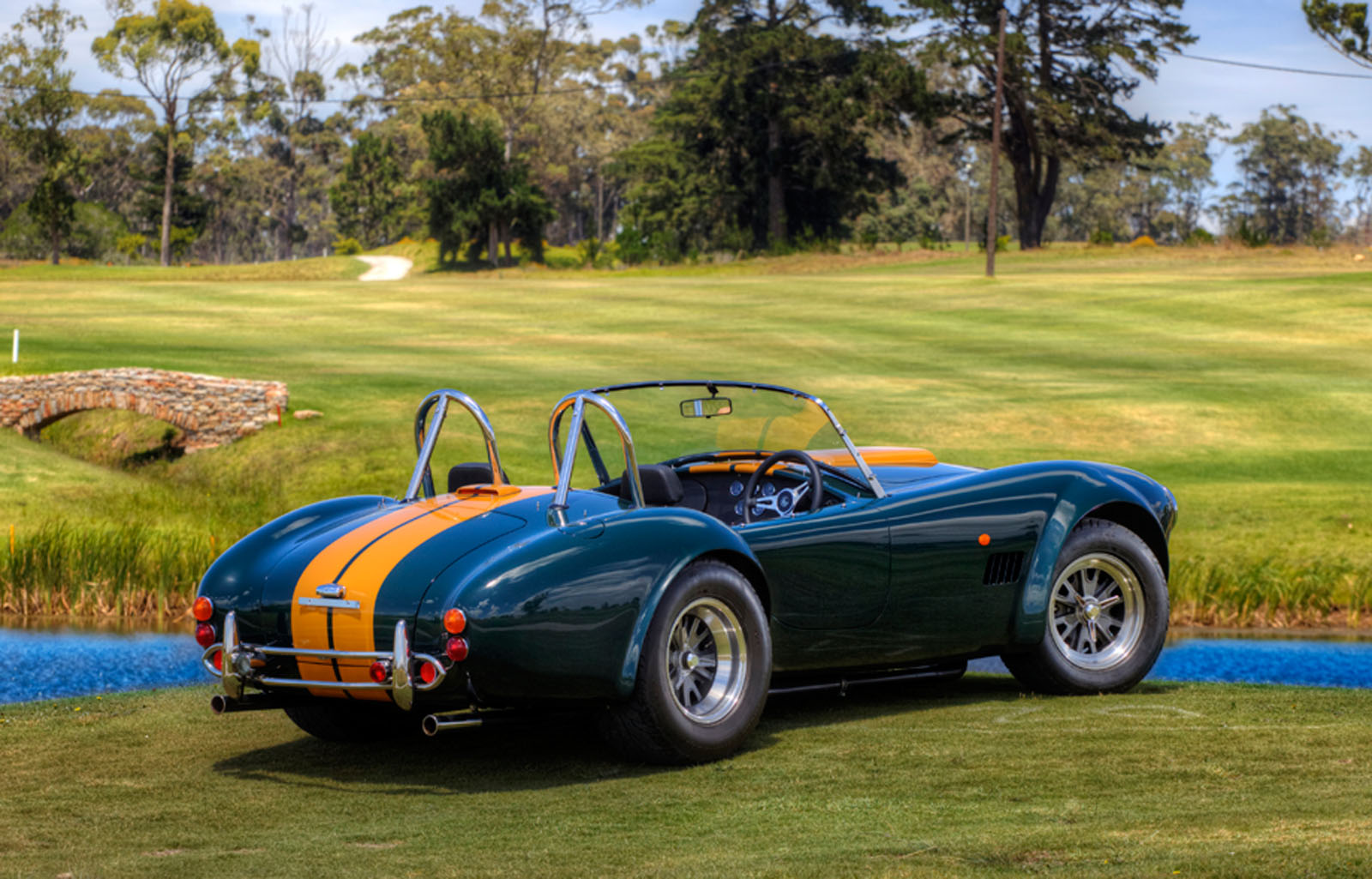 Pricing varies from car to car due to the customisable features of each, but Lubinsky confirmed that cars sold in the UK would cost less than £100,000. He said “something in the vicinity of £85,000 to £90,000” was likely.

Production of the 378 will be unlimited, and it’ll be followed by a more user-friendly Cobra model in the near future. “We are already working on another one that’ll be a really good car for more people,” said Lubinsky.

The 378 in the new Cobra's name references the cubic inches of its engine. The car arrives after AC commenced production of nine legacy Cobra models. Built to exact original specification, these cars were priced at £500,000 each before taxes.

They were produced after the very first 1962 AC Cobra sold at auction earlier this year for £10.2 million, making it the most valuable British road car to go under the hammer to date.

Watch the video below to see how the previous AC Cobra MkVI fared at drag racing:

Bullfinches have tiny bird brains. If that's your handle you should be able to take some teasing. I stand by my argument that we should be grateful for McLaren rather than do the usual British thing of sniping at success.
bezor Ta 16 December 2016

275not599, you might call it teasing but most people call it rude. And he has a valid point that has been mentioned by many others. Mclaren's different models remind of Aston Martins these last years, same car with different trim levels. Even AM admits they went too far and will do a better job with their model program. Many Mclaren fans mention the problem with same car, same 3,8L engine in different trims. At least AM had 2 different engines.
275not599 12 November 2016

Bullfinch, try to stretch your tiny birdbrain into looking at it this way. McLaren produces one car in a variety of specifications, just like the Porsche 911. Considering they were a start up in 2008, how many platforms and engines would you expect them to have 8 years later? Did you expect a 4 door saloon by 2010, an SUV by 2014? Do they have the resources of a FIAT or VW behind them? Do you want them to do an Aston and swoon into the Mercedes money pit? Why not just try to be grateful that they have produced a car which many people consider to be absolutely first rate? Some people are never satisfied.
Bullfinch 12 December 2016

Your questions not mine.

This is a prototype for for

This is a prototype for for the American market with options for the typical multi-millionaire basketball player.
View all comments (7)