BACK TO ALL NEWS
Currently reading: EXCLUSIVE: Nine new AC Cobras to be built to exact 1962 specification
UP NEXT
Tesla to expand select UK Superchargers to other electric vehicles

Priced at £500,000 before taxes, the cars will be built to the exact specification of the very first 1962 Cobra, which was sold at auction in Monterey a few weeks ago.

That sale raised £10.2 million and made the original Cobra, powered by a 260-cubic-inch (4.25-litre) Ford V8, the most valuable road-going British car to have been sold at auction.

The nine new cars will be known as the AC Cobra Mk1 260 Legacy Edition. They will be handbuilt at AC Heritage, whose factory is based in the converted former Brooklands Members’ Hill restaurant and operated by car dealer and AC historian Steve Gray.

Pictures of the factory's interior and cars can be seen in the gallery. 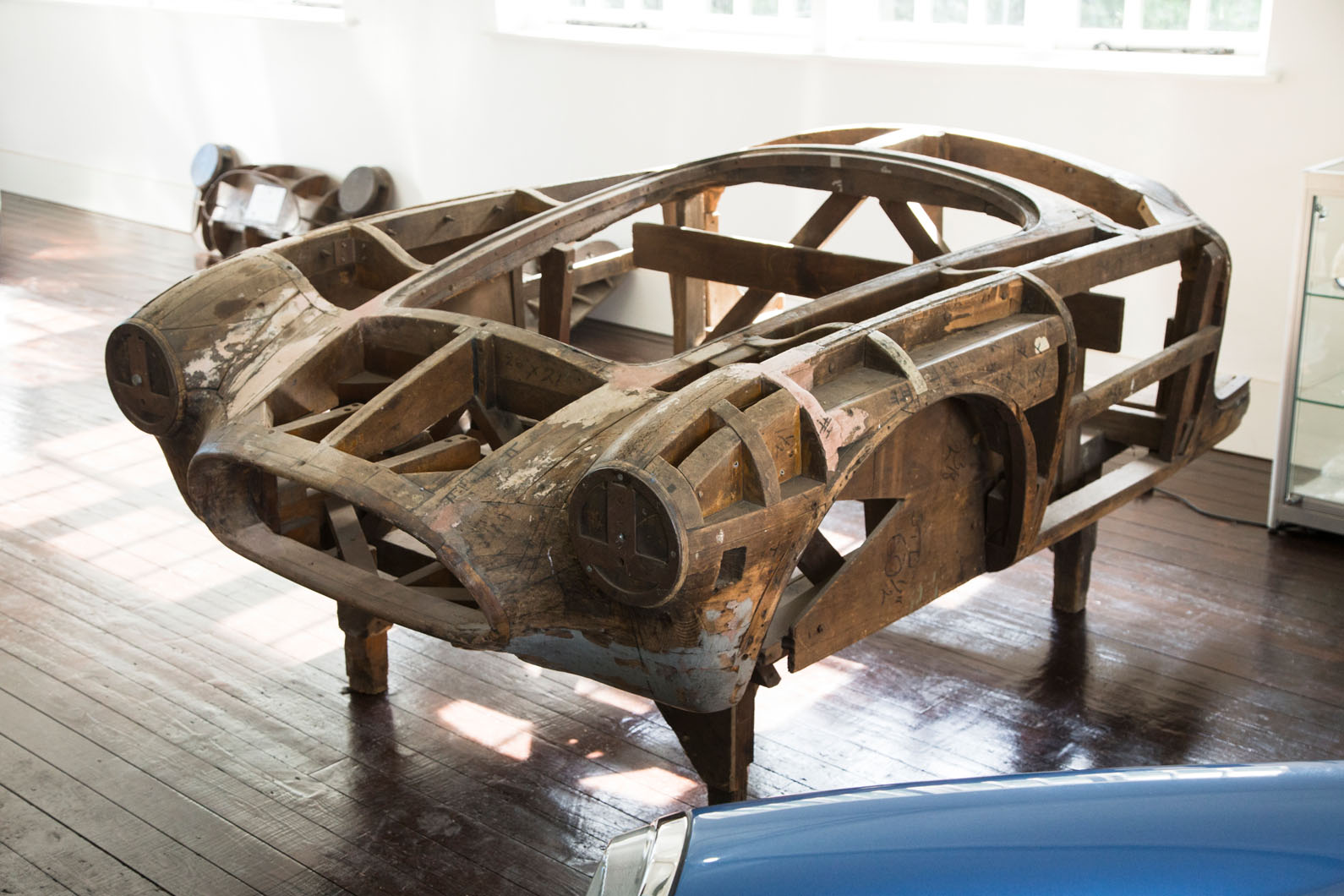 Gray, an expert in repairing and servicing ACs of all kinds, has collected many of the company’s early plans and records and owns much of AC’s post-war tooling. AC was established in 1901 and retains the distinction of being the oldest British car maker still in operation.

The original Cobra, which was built at AC’s former Thames Ditton factory in Surrey, was in effect an AC Ace with its 2.6-litre six-cylinder Ford Zephyr engine replaced by a much larger Ford V8 engine. It was extensively tested at MIRA and Silverstone before being exported to the US.

The legacy-edition cars, all of which will be left-hand drive, will use traditional materials and crafting techniques and will be built on original tooling. They will come in just two colours: the original factory blue or the re-paint yellow subsequently used in the US to fool road testers and buyers into thinking more than one car had been made.

The new cars will use freshly fabricated but dimensionally exact versions of the original John Tojiero-designed Ace twin-tube chassis, complete with a transverse-leaf independent front suspension and a live rear axle.

Gray expects to start building cars in batches of three before the end of this year. The first ‘new’ Mk1s should be in owners’ hands halfway through next year.

“We’re passionate about building the legacy cars exactly to the original specification,” said Alan Lubinsky, who bought AC Cars 20 years ago. “We’ve even managed to find a source of brand-new 260-cubic-inch V8s for this project — and I can assure you that wasn’t easy.”

I want the polished alloy version.

It reminds me of one of my first mountain bikes.
Bullfinch 7 September 2016

Can anyone keep track any longer, or say with any certainty what constitutes a genuine AC Cobra?
Paul73 7 September 2016

Give the Kirkhams currently racing in the FIA masters badged as genuine cars I suspect not :)

Look like a bargain - it's after all going to be at half the price, but with new chassis and engines. While the ancient tech Cobras will be laughably crude by almost any comparison.
Einarbb 7 September 2016

Look like a bargain - it's after all going to be at half the price, but with new chassis and engines. While the ancient tech Cobras will be laughably crude by almost any comparison.
Bob Cholmondeley 7 September 2016

Look like a bargain - it's after all going to be at half the price, but with new chassis and engines. While the ancient tech Cobras will be laughably crude by almost any comparison.

The crudity won't matter, they won't get driven, just locked away with the other investments.