BACK TO ALL NEWS
Currently reading: 2016 Audi RS4 Avant goes track testing
UP NEXT
BMW M3 and M4 get radical new look, more power and 4WD

The new-generation Audi RS4 has been spied testing in Avant form at the Nürburgring, prior to going on sale later this year.

The S4 was revealed at the Geneva motor show in March, so we expect this generation of RS4 to follow shortly, in both Avant and saloon variants.

Although a previously spied prototype is badged as an S4, the extended wheelarches gave it away as an RS. This version is clearly identifiable as the RS4, however, because of its large twin exhausts and aggressive front-end styling. 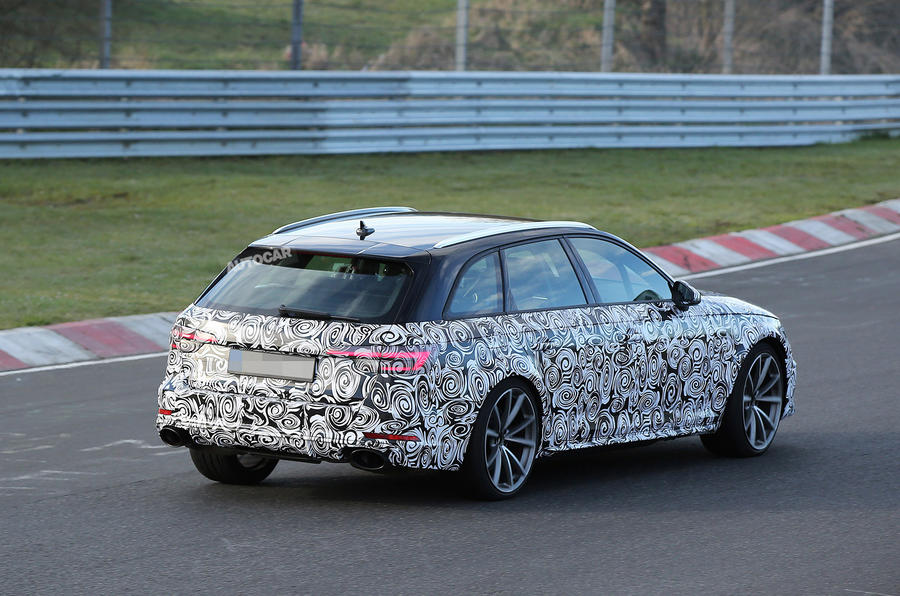 Powering the new model will be a tweaked version of the 349bhp turbocharged V6 that features in the S4. An output of around 500bhp is expected, meaning the new RS4 will be competitive against its main rivals, the 503bhp Mercedes-AMG C63 S and the 425bhp BMW M3. By comparison, the current RS4 features a naturally aspirated 4.2-litre V8 engine with 444bhp.

Autocar revealed earlier this summer that the next-generation RS4 would not only return in Avant form but would also include a saloon variant. The decision to bring back the RS4 saloon - absent in the current generation - has been driven by markets such as China and the US, where there is more demand for the four-door model. The Avant will continue to be sold, and it is likely that both will be offered in the UK when the car goes on sale here. 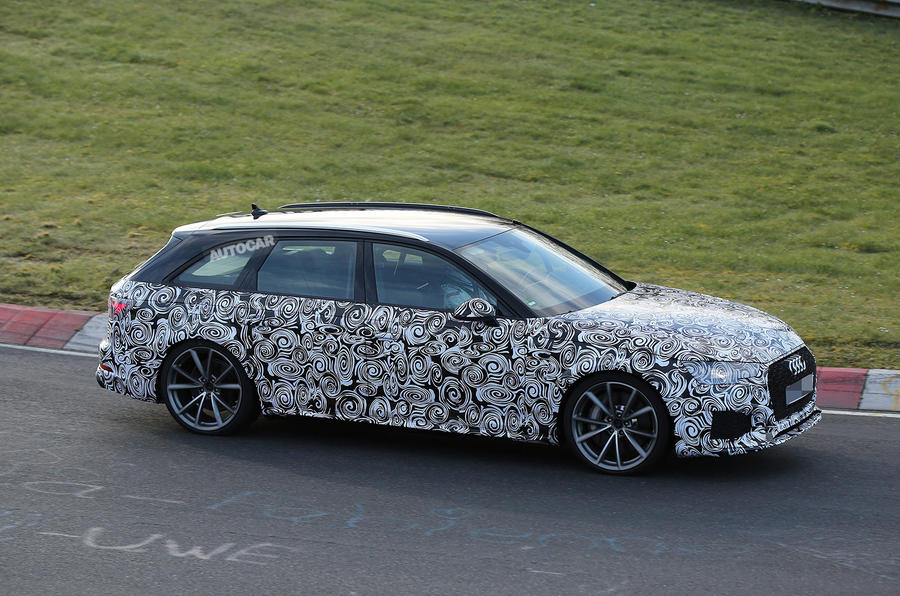 A 2016 launch means that the RS4 will join the range much sooner than previous generations of the performance-focused A4. The fourth-generation A4 didn’t get an RS4 version until 2012, despite the standard car going on sale in 2008.

However, Horst Glaser, Audi’s head of chassis development, revealed that demand has brought the new RS4 forwards. “Our customers want the RS version earlier in the product lifecycle while the car is still new,” he said. 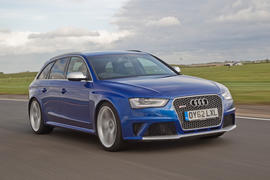 22 July 2015
The key question is whether it can seat 5 in the saloon? At present the only Audi RS models that can seat 5 are the RS4 and 6 Avants. No RS coupe or saloon can seat 5.

23 July 2015
I had a 2006 RS4 Saloon. I liked it very much, and would far rather have it again to this. Other than being simplistically a bit faster, I cannot think of any 'RS' sense in which this is more desirable, and plenty in which it is not.

The issue may be overlap with