BACK TO ALL NEWS
Currently reading: Volkswagen Polo GTi name for 2017 World Rally Championship contender
UP NEXT
Supercars to e-bikes: the story of Romans International

Volkswagen plans to rename its Polo R WRC contender as the Polo GTi in an effort to provide a closer connection between its premier motorsport engagement and its second-best-selling model line, according to an official with close ties to the German car maker’s chairman, Herbert Diess.

The renaming, to made public at an official unveiling of Volkswagen’s new 2017 Volkswagen Polo-based World Rally Championship contender scheduled for later this month, adds emphasis to a successor model to today’s second-generation Polo GTi currently under development at the company’s headquarters in Wolfsburg, Germany. 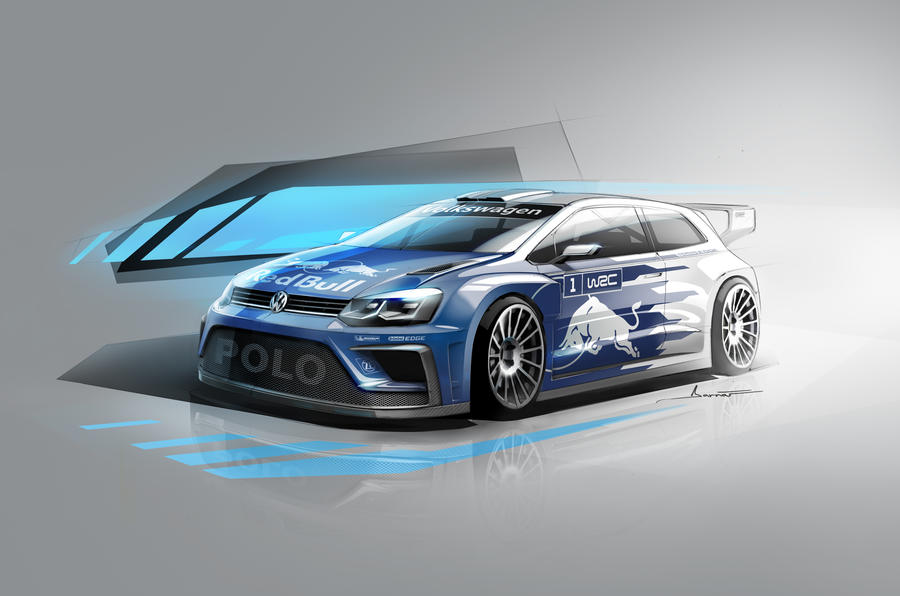 Set to crown the upcoming sixth-generation Polo line-up, the new front-wheel-drive performance hatchback is planned to go on sale in the UK in early 2018 featuring a more powerful engine than the 189bhp turbocharged 1.8-litre four-cylinder direct injection petrol unit used by today’s model.

Earlier plans for the introduction of a four-wheel-drive Polo R hinted at by a prototype driven by Autocar in 2014 have been cancelled as part of a wide-ranging cost cutting program instigated in the aftermath of the dieselgate diesel emission manipulation affair, leaving the four-wheel drive Polo R WRC and its name without a direct connection to a series production Polo.

In 2012, Volkswagen celebrated its entry in the world rally championship with the unveiling of the limited-edition Polo R WRC Street. The front-wheel-drive hatchback, of which just 2500 were built between September 2013 and March 2014, featured a turbocharged 2.0-litre direct injection petrol engine delivering 217bhp.

A new generation of WRC machines will compete in the 2017 championship, with the VW Polo GTi going up against the Citroën C3, M-Sport Ford Fiesta, Hyundai i20 and Toyota Yaris rally cars.