W Series, the all-female single-seater motor racing series, has released its provisional list of prize money winners ahead of the penultimate round of the inaugural season – with four drivers in contention to win the $500,000 (US) payout for first place.

The series, which runs over six rounds on the support bill of DTM touring car rounds this year, has been created to address a “gender imbalance in motorsport,” according to CEO Catherine Bond Muir.

British driver Jamie Chadwick currently leads the standings ahead of the race in Assen, Holland this weekend, with Brands Hatch due to host the finale on 11 August. But her main rivals Beitske Visser, Marta Garcia and Fabienne Wohlwend are all within range to overhaul her points lead. 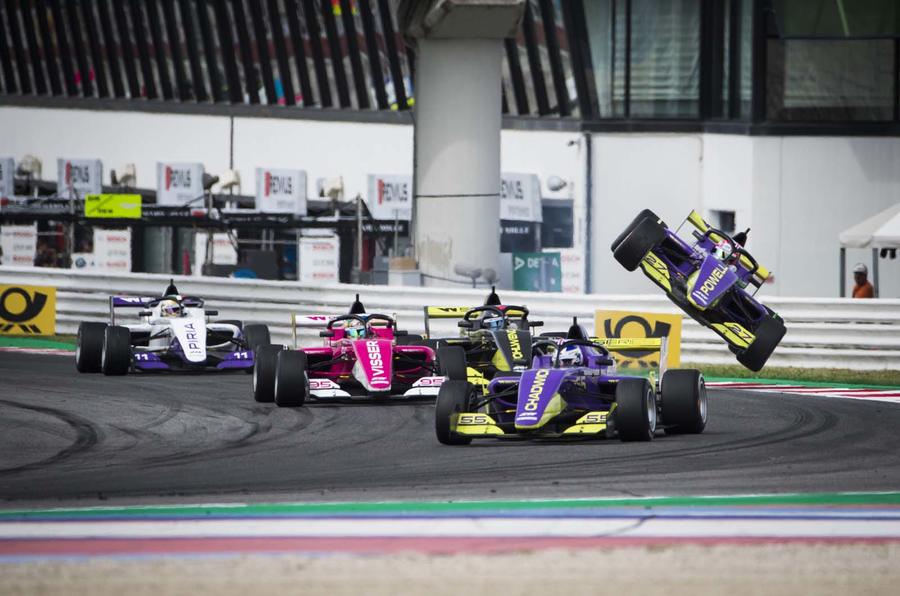 A total of $1.5m is up for grabs, with all 20 competing drivers due to claim a share. The provisional list of what each will earn is included below.

W Series has also confirmed that in 2020 its drivers will compete to be awarded Formula 1 superlicence points, 40 of which are required for any driver to be allowed to race in grands prix. The number of points available has yet to be confirmed, but Bond Muir said W Series’ superlicence eligibility will enhance the chances of a woman making it on to the F1 grid in the future.

“We’re not predicting the timescale,” she told Autocar, “but however many points we are awarded will help our drivers in a way they have never been helped before. Suddenly what is going to happen is that women will be genuinely moving closer to getting into F1.”

It is believed only one woman, British former Indycar driver Katherine Legge, is among the elite racing drivers who currently have superlicence points. 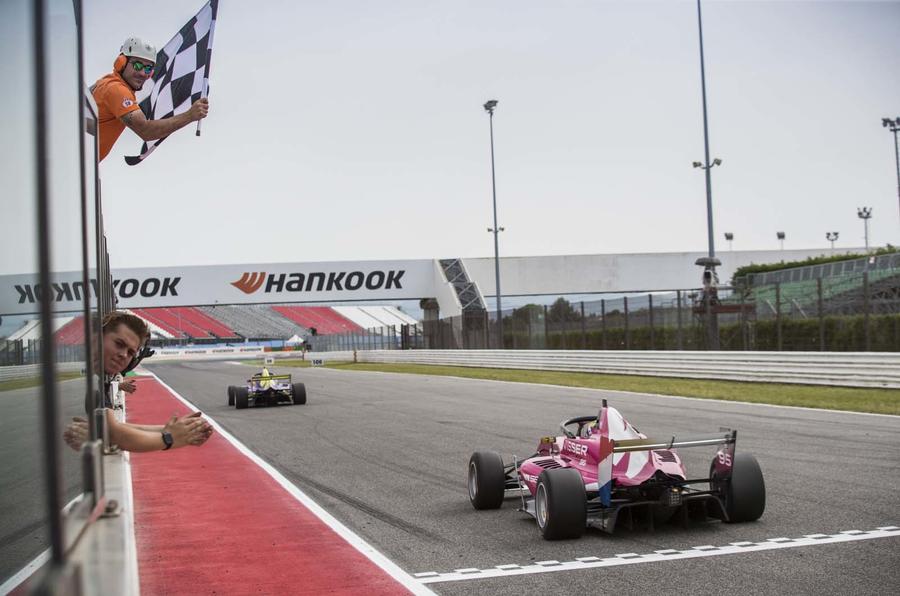 Of the current W Series drivers, Chadwick appears to be the best placed to break into F1 having already secured a driver development role at Williams. “She is getting a real insight and experience into what it is like to be an F1 driver,” said Bond Muir. “Looking forward we want to give our drivers ever-increasing training into what it takes to be an F1 driver.”

The top 12 drivers from this season will automatically be invited to compete in the 2020 W Series, with the other eight grid spots to be decided through its selection programme.

The prize fund for next season has yet to be confirmed, but Bond Muir said: “What I can say is we will have a prize fund next year and it will not be less than it is this year.”

The series received a backlash of criticism when it was launched last autumn for a perceived segregation of women who should be competing in motorsport on equal terms with men. But it has gained in support from both insiders and fans during its inaugural season, which is televised live in the UK by Channel 4. 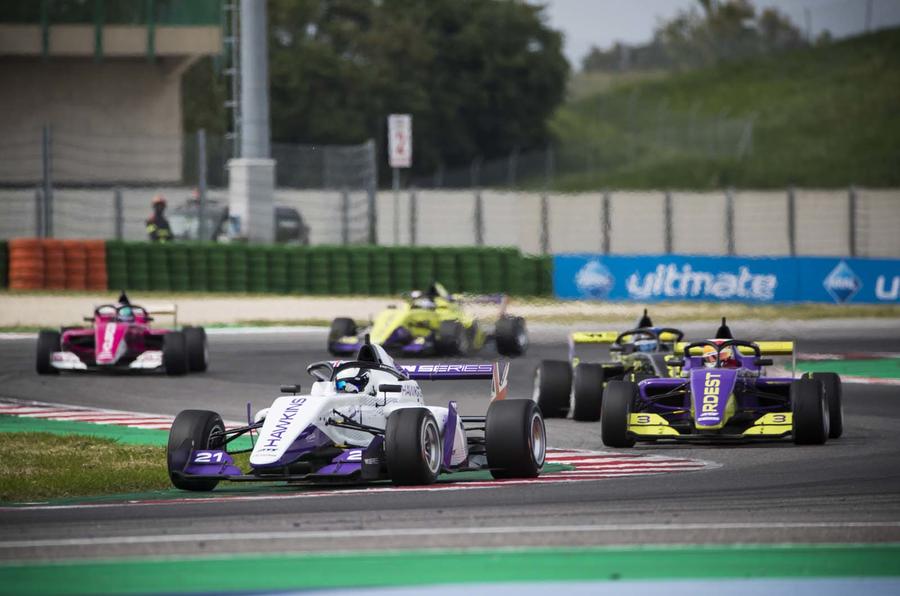 On further developments, Bond Muir said: “I think we need more races, in a greater spread of countries. We need to work on the liveries for our cars and we need to keep engaging the audience. We’ve talked this year about the justification of W Series – what I am looking forward to next is to tell stories about our drivers. They are incredibly passionate women and are very engaging.”

Bond Muir insisted sustainability for W Series is possible despite the large prize fund it offers, which is currently sourced from investors. “It is absolutely sustainable, that is what we spend every day working very hard on,” she said. “I believe we will be.

“Ultimately, W Series has got to be about audience engagement, that we provide a sporting spectacle that people want to interact with and become fans of. Unless we create a fanbase at races and have people continuing to watch us on TV, we won’t be a sustainable business.

“Also success has got to be, in future years, about our drivers moving on to others series and being more successful than they otherwise would have been.”