BACK TO ALL NEWS
Currently reading: WRC Rally Portugal preview: Can Rovanpera hold off the Sebs?
UP NEXT
Official: Ford Bronco 4x4 coming to Europe in 2023

WRC Rally Portugal preview: Can Rovanpera hold off the Sebs?

We’ve seen how the World Rally Championship’s new hybrid Rally1 cars perform on snow and asphalt. Now it’s time to see them on gravel for the first time, in Portugal.

The hugely popular event around the city of Porto is actually the first of five consecutive events on the WRC’s most common surface: a sequence that will also take in the similarly abrasive stages of Sardinia as well as the wilderness of the Safari Rally in Kenya and high-speed forest roads of Estonia and Finland over the next three months.

As well as testing the reliability and performance of the latest cars, these upcoming events will provide a big challenge for championship leader Kalle Rovanperä.

The 21-year-old Toyota driver has been in excellent form so far this season, finishing fourth on the Monte Carlo Rally after a slightly shaky start and then winning in both Sweden and Croatia, to underline his status as the sport’s youngest-ever championship leader. He’s already 29 points up on nearest rival Thierry Neuville, driving for Hyundai, but maintaining that advantage will be anything but straightforward. 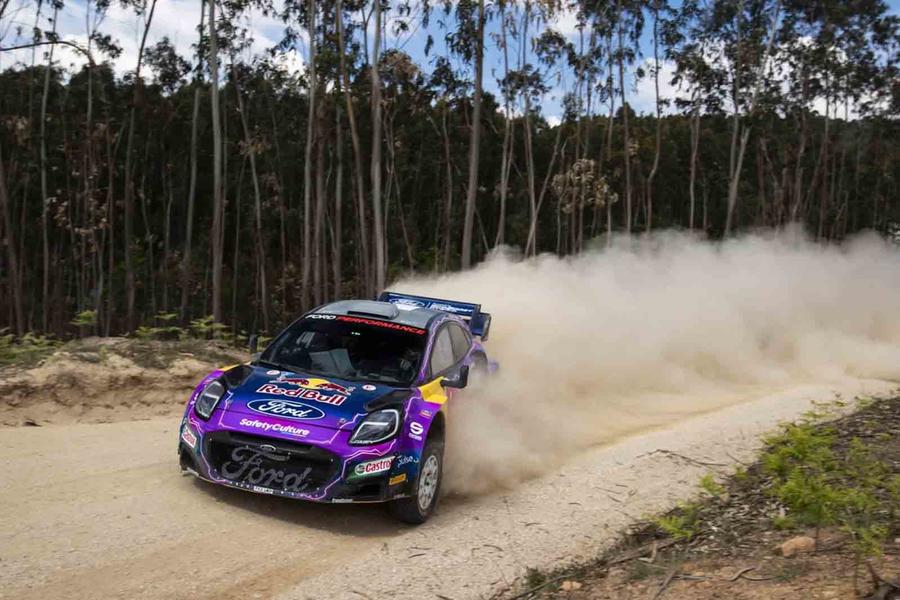 Gravel rallies usually provide the WRC with a natural form of success penalty, as the championship leader is required to run first on the road during the first full day of competition on Fridays. If conditions are dry, this means they are creating a line through the loose gravel for their rivals to follow, handing them a big advantage.

This is particularly true in Portugal, where the roads have a hard and rocky base that is covered by soft and sandy gravel, which provides little in the way of grip for those running at the front – also increasing the risk of going off. 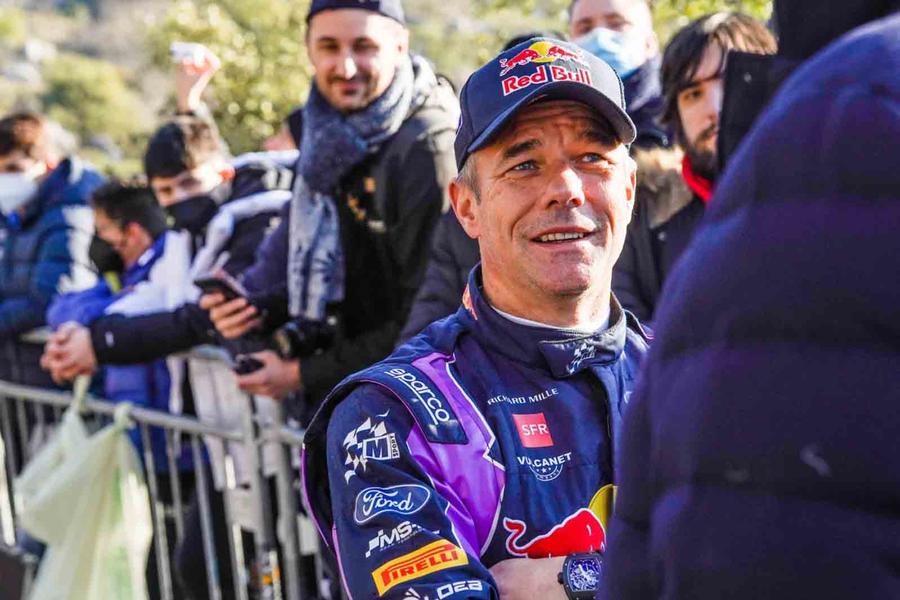 Complicating Rovanperä’s hopes of a top result in Portugal will be the return of the two most successful rally drivers in history, Sébastien Loeb and Sébastien Ogier. The two French legends delivered an epic duel for victory on the Monte, with Loeb eventually claiming the top spot (and his 80th WRC victory). Since then, both have been busy trying their hand at circuit racing: Loeb in the DTM and Ogier in the World Endurance Championship.

Their time away gives them more favourable road positions for Portugal, although M-Sport Ford driver Loeb is remarkably still fourth in the standings, with Toyota’s Ogier in eighth. After years of arriving in Portugal as one of the championship leaders, Ogier in particular is relishing a golden opportunity to go for a record-breaking sixth win in the country, with a useful starting position. 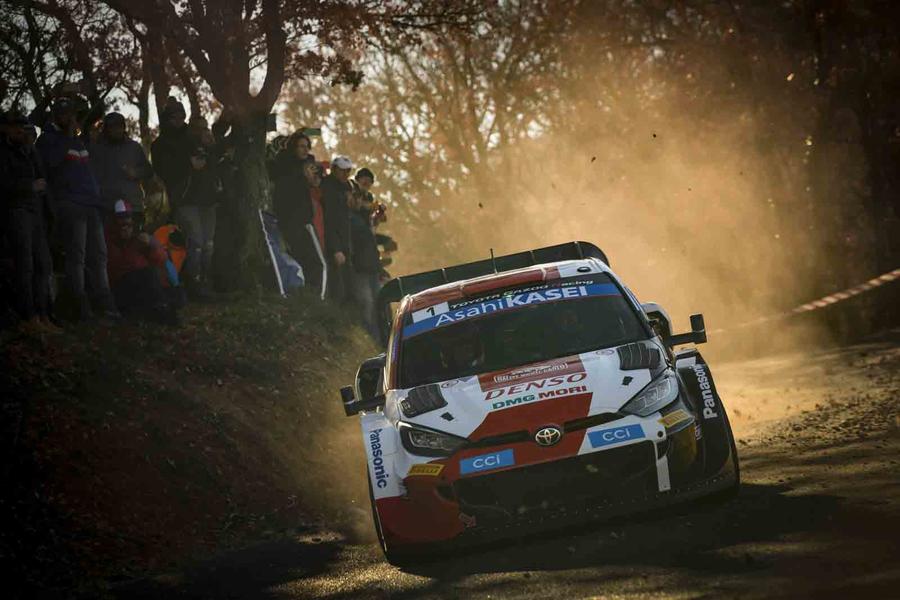 The two Sebs are well-placed to triumph in the battle of the generations, but Rovanperä has the advantage of seat time in the complex new Rally1 machinery. With Portugal being the first gravel event for all of the drivers in their new cars, the ability to be straight up to speed on Friday could be even more important than where you start in the road order.

But there’s another man who could spoil the party for all of them, with an even better starting position than Ogier. Pre-season, Elfyn Evans was tipped as the championship favourite, having come close the previous two seasons. He was quickly up to speed in his new Toyota, but the more powerful and heavier cars are trickier to drive than their predecessors, and errors in both Monte Carlo and Sweden proved costly in terms of points.

After securing fifth place in Croatia, he may have turned a corner. Evans was the winner in Portugal last year, and he’ll be hoping to repeat that feat in order to get his long-awaited championship challenge off to a proper start on the loose stuff…

Just trotting out a 'Tarmac or gravel or snow specialist' is surely too easy and just causes chaos (points wise), amongst the drivers championship runners who are competing a FULL season. As we all know, one point can be the difference between being champion - and merely runner-up.

No one loves to see either Seb (but particularly Loeb), out on an event more than I do, but what is the point of them taking points away from the permanent 'full season' team when they have no intention of competing for the Drivers championship?