BACK TO ALL NEWS
Currently reading: From Nascar to F1: the 2021 motorsport round-up
UP NEXT
Worth the weight? Lotus Emira first ride

From Nascar to F1: the 2021 motorsport round-up

Racing roared back from its enforced hiatus around the world this year. We revisit what happened in the most popular series
Open gallery
Close

As crowds returned and motorsport mostly managed to get on with the business of racing without too much disruption, it was a welcome return to some proper on- (and off-)track action. Here's our breakdown of the highlights. 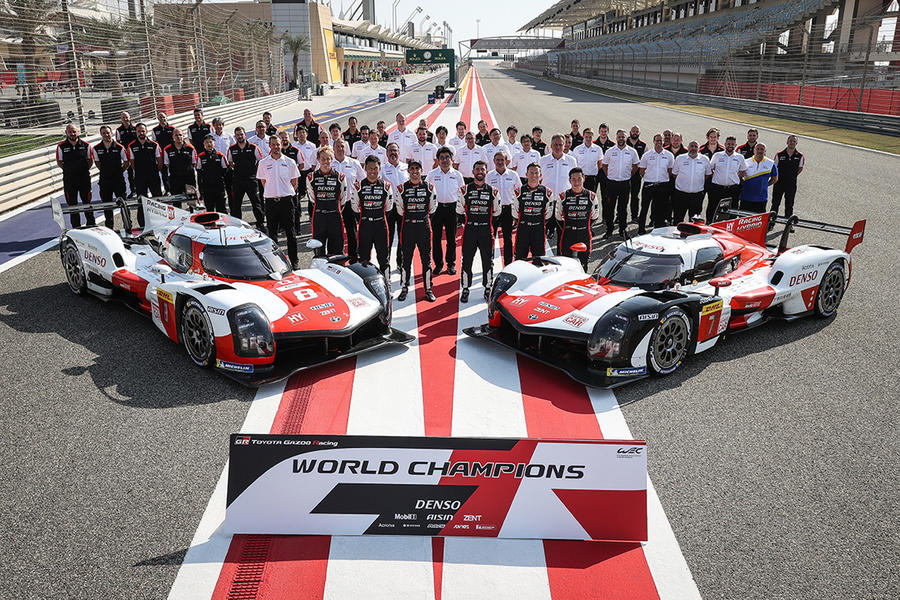 Toyota gave us a taste of the excitement due from Hypercars, as its two trios again fought toe to toe, with Conway, Kobayashi and López victorious, thanks in part to ending their Le Mans curse. Meanwhile, Ferrari 488s won both the Am and Pro GTE classes. 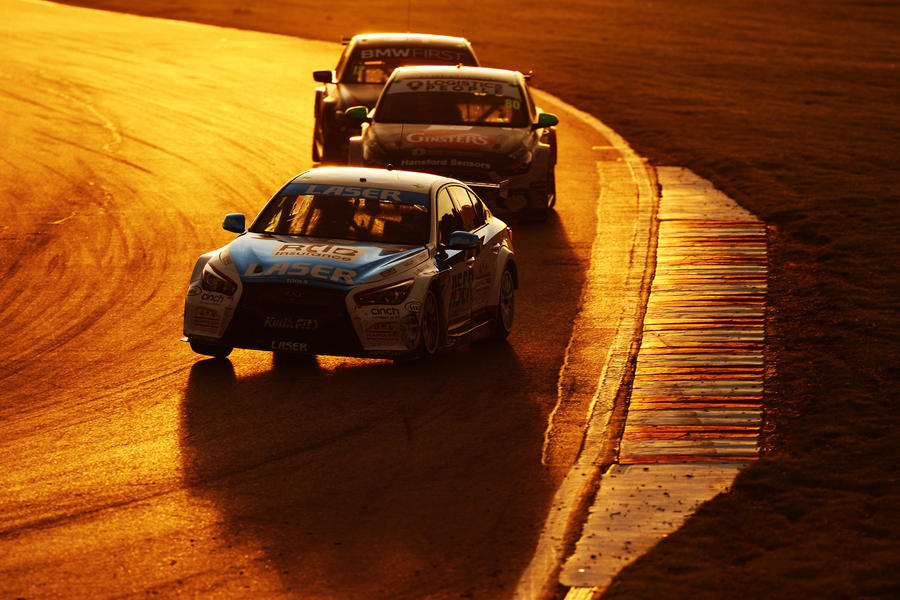 Ash Sutton retained his title with aplomb in the Infiniti Q50, despite the strong efforts of BMW 330i star Colin Turkington and emerging Honda Civic Type R talent Josh Cook. Best of all, the BTCC was allowed to once again pack out grandstands right across Britain. 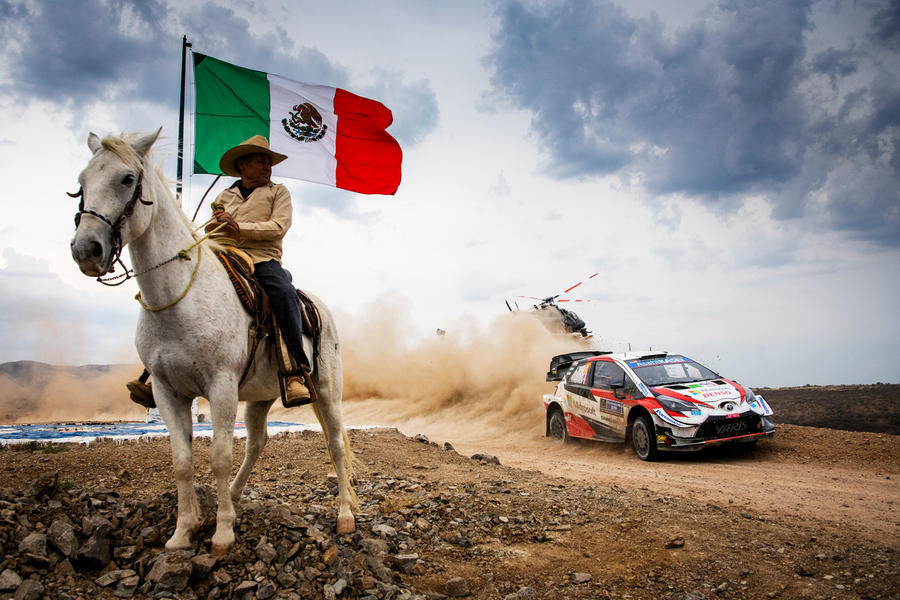 Rallying legend Sébastien Ogier signed off in style in his Toyota Yaris (which is also heading into retirement), winning five rallies on his way to an incredible eighth title (including his last as a full-time driver), soundly beating both his promising young team-mate Elfyn Evans and Hyundai’s duo. 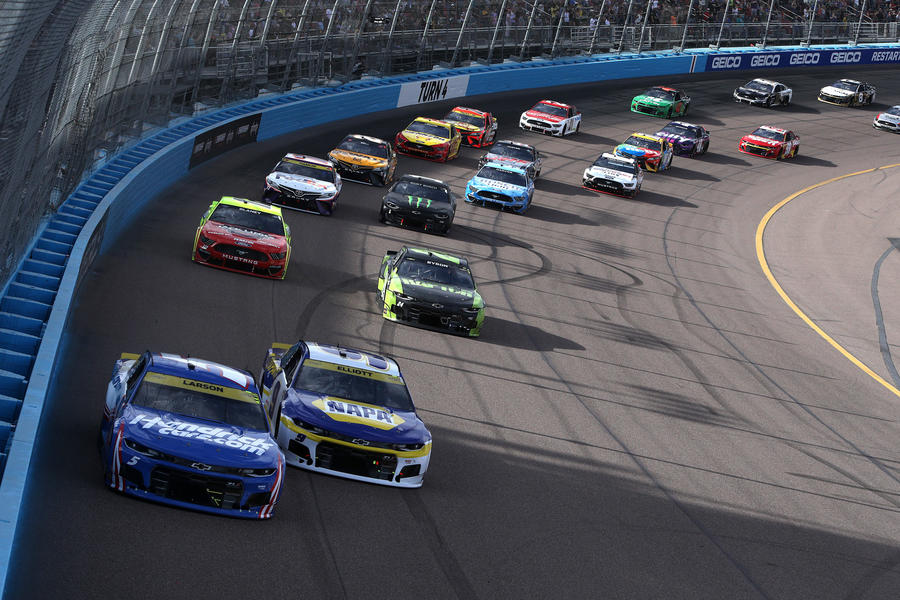 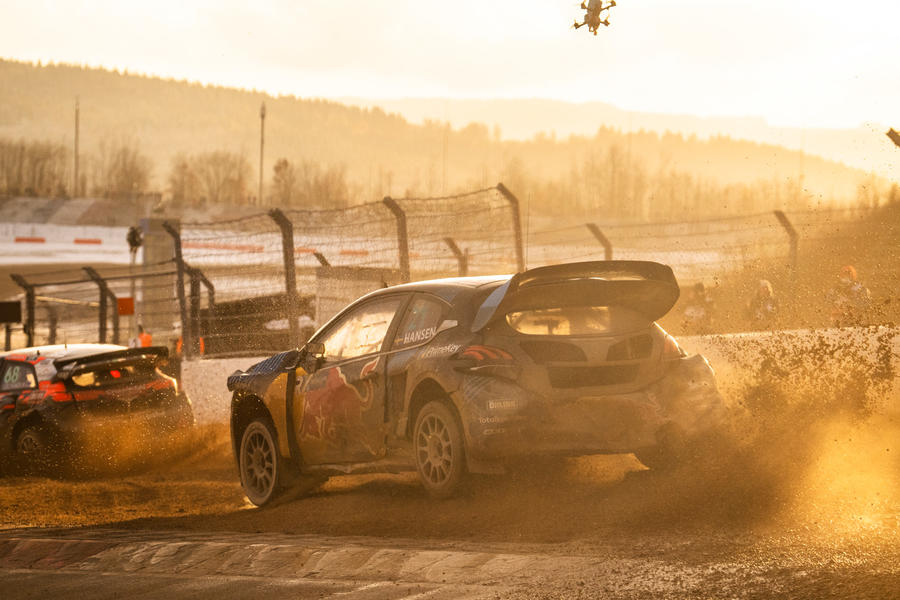 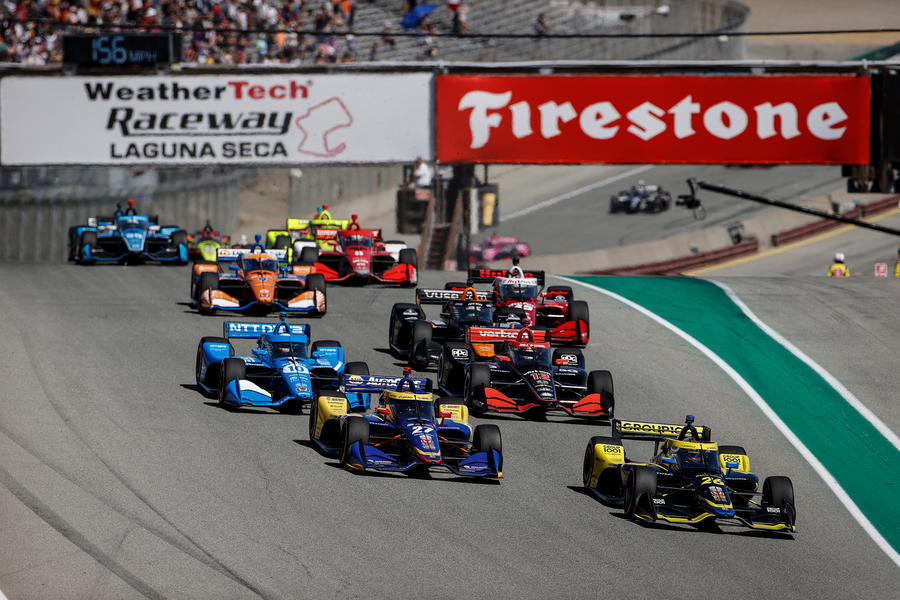 Young Spaniard Álex Palou jumped onto the world stage, breaking the American hegemony in US single-seaters, while the marquee Indy 500 was won by fan favourite veteran Hélio Castroneves. 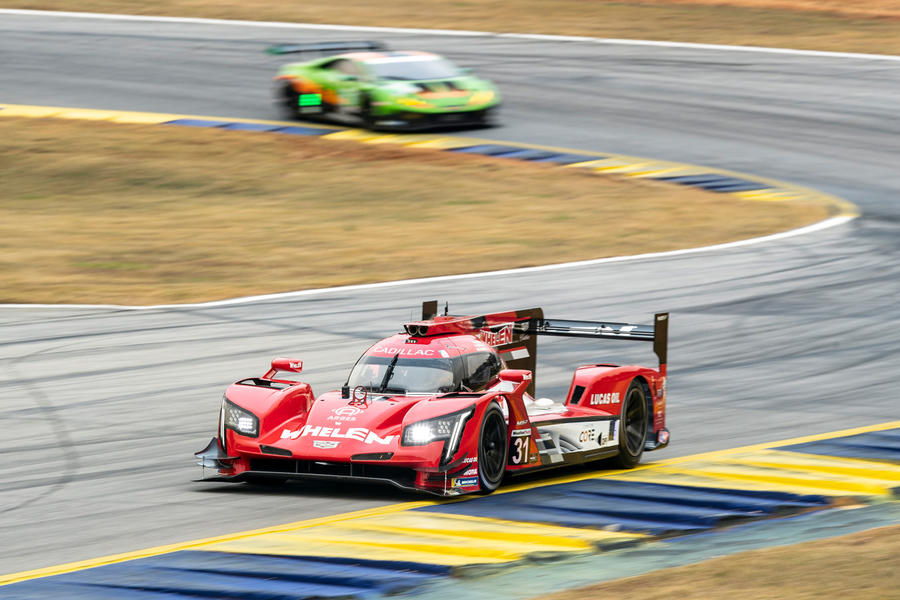 In the American equivalent of the WEC, Cadillac’s Brazilian crew of Pipo Derani and Felipe Nasr wrested the title from Acura in the top DPi class. Surely a European tour in a Hypercar beckons? 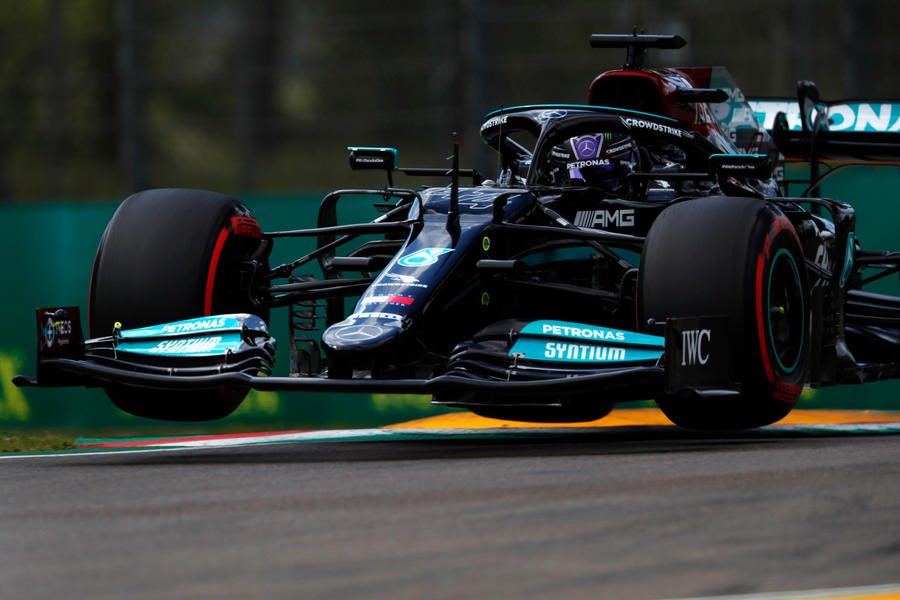 Well that got interesting. Four years of going virtually unchallenged at the top didn't blunt Sir Lewis Hamilton’s determination or skill, but in the end he missed out on an eighth record-breaking championship as Red Bull’s hot-headed hotshot Max Verstappen got lucky/won deservedly* (delete as appropriate) his first world title. 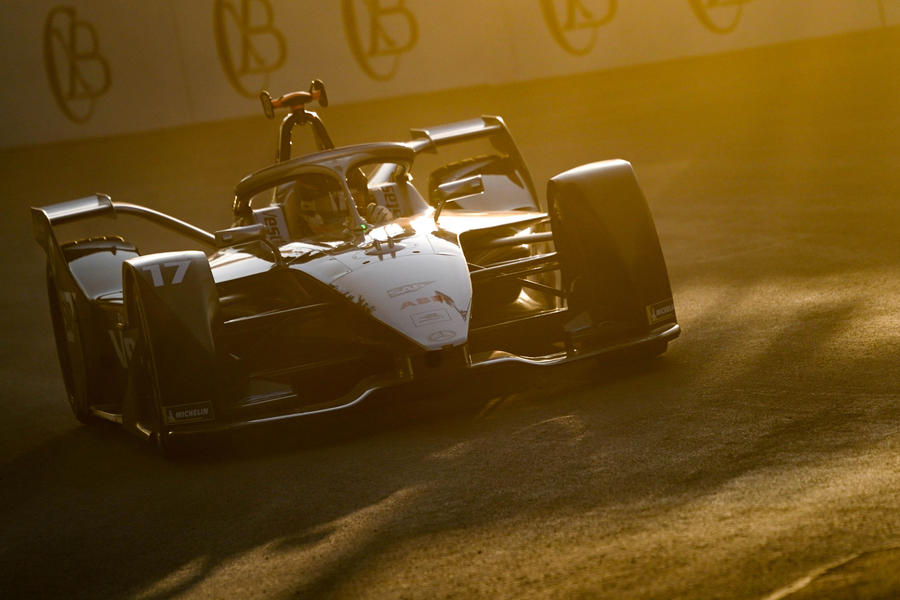 Nyck de Vries powered Mercedes-EQ to its first title – although no fewer than 17 others could have won it in the last race. 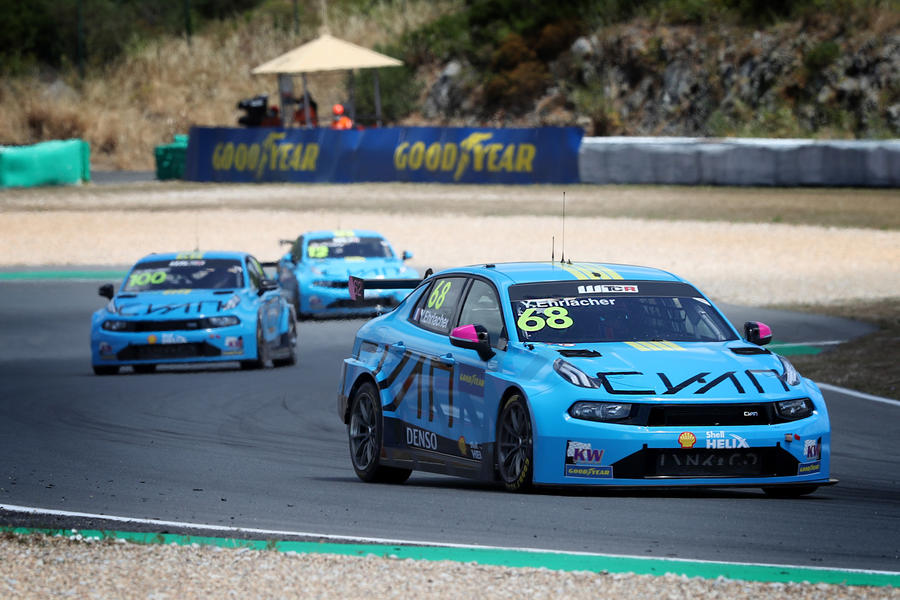 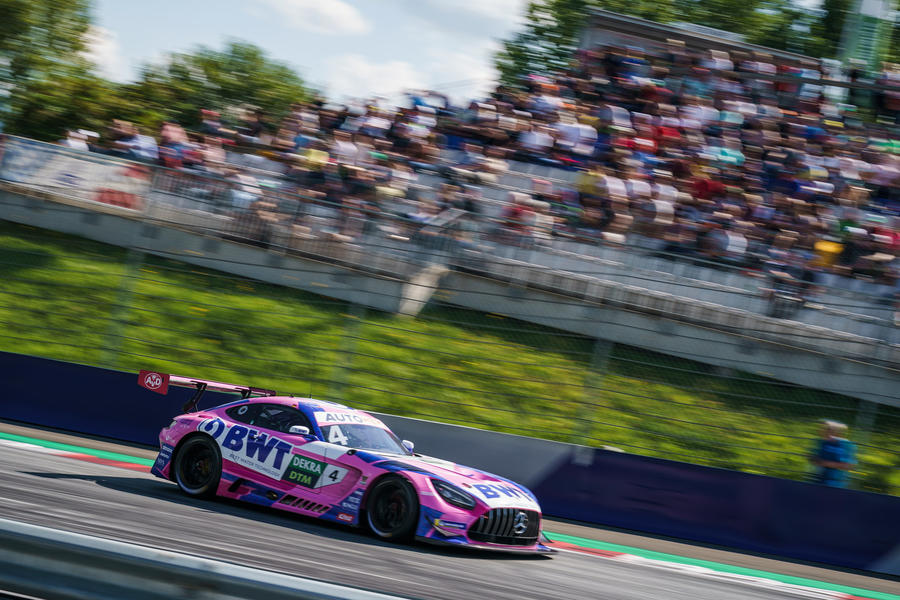 The DTM’s switch to GT3 rules would have been a great success but for the ungentlemanly end to the year-long scrap between Audi’s Kelvin van der Linde and Ferrari’s Liam Lawson, which gifted unfancied Mercedes-AMG man Maximilian Götz the title. Elsewhere, a Ferrari 488 won the Spa 24hr and a Porsche 911 the weather-shortened Nürburgring 24hr.