BACK TO ALL NEWS
Currently reading: Formula 1 Halo devices: Grosjean crash proves they're here to stay
UP NEXT
Are disabled people being left behind by electrification?

Launched in the 2018, the Halo cockpit protection device initially proved controversial, with many active and past drivers speaking out against it. After Bahrain, when Grosjean’s Haas car ploughed straight through the safety barrier, splitting both it and his car in two, commentators and drivers alike are now united in their praise for the safety device. There is little doubt that we would be waking up to very different headlines today if it hadn’t been there.

Grosjean managed to extract himself from the car and was airlifted to the local Bahrain Defence Force hospital. Aside from some second-degree burns to his hands, he was otherwise unharmed. Along with the Halo, advances in medical procedures and safety equipment since the tragic events at Imola in 1994 all combined to ensure Grosjean was able to jump free of his car. 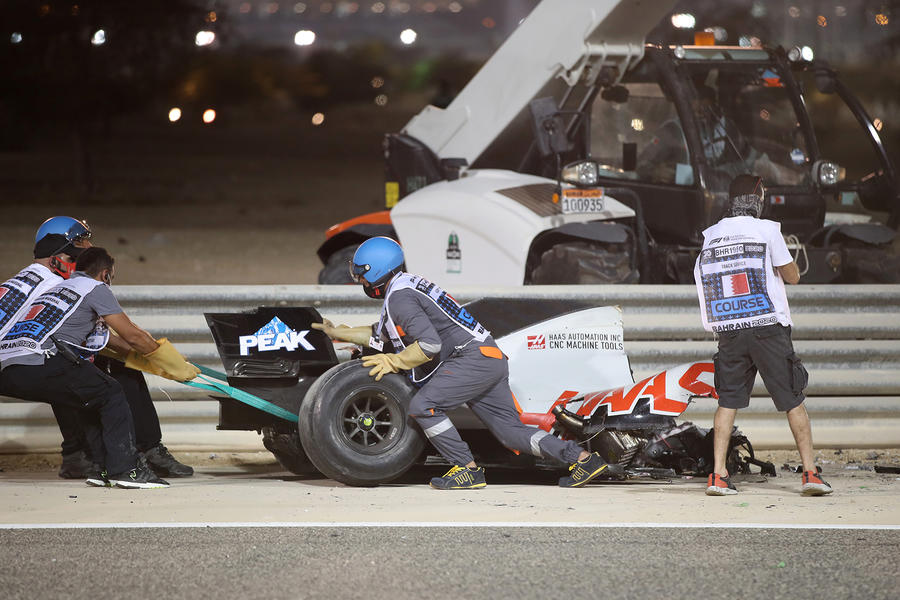 When it was launched in 2018, Autocar spoke to the people involved in creating the Halo device. The rigorous tests it went through, and the engineering behind it, are just some of the examples of the great work done by the FIA’s safety team:

To pass its structural test, the 7kg titanium Halo device has to withstand 125kN of force (equivalent to 12 tonnes in weight) from above for 5sec. Why so strong? So that it can stop a 20kg Formula 1 wheel, travelling at 140mph, from hitting a driver. Preventing such incidents has been a target of the FIA, motorsport’s governing body, since 2009, when Henry Surtees was killed in a Formula 2 race after being hit by a wheel and F1 star Felipe Massa was seriously injured after a suspension spring struck his helmet.

“We explored a number of different options,” says research engineer Andy Mellor, a consultant to the Global Institute for Motor Sport Safety, the FIA’s safety partner. “The challenge is that the position you need to put such a protective device in is also a position where the driver needs to see. So either you go for a transparent solution, which you can see through and does a structural job, or you go for a structural, non-transparent solution – but which can’t interfere with the driver’s ability to see.”

Various solutions, including transparent screens called the Aeroscreen and Shield, have been tested on crash rigs and on track during grand prix practice sessions. But there were ongoing visibility issues and other concerns about such devices, and other benefits of the Halo meant it became the clear choice. Crucially, recreations of various incidents, such as Fernando Alonso’s roll in the 2016 Australian Grand Prix, failed to find any situations in which the Halo significantly reduced safety.

“We had to look at how strong the chassis needed to be to support the Halo structure, so that it can do the job it needs to do,” says Mellor. “That load is similar to the loads for the principal roll structure on an F1 car, so the two were integrated, and Halo is now the secondary, forward roll structure on the car, and the test loads on it are higher than for the principal roll structure. So in addition to deflecting debris, the Halo is a very protective part of the car for dealing with incidents such as rollovers. 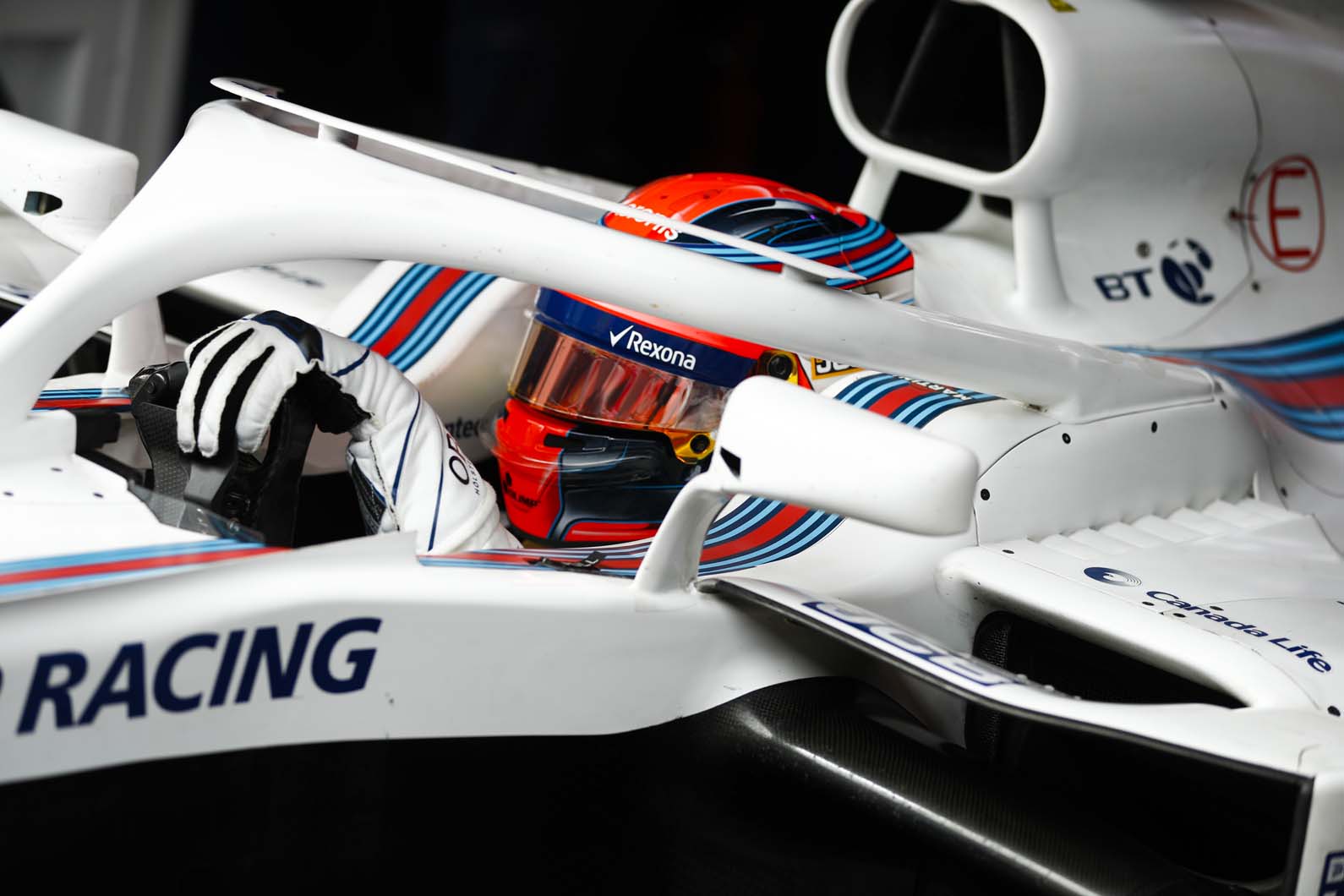 "The level of safety goes significantly beyond what we originally targeted.”

By way of comparison, the Halo device is stronger in the event of a rollover or object strike than the closed cockpit of a Le Mans prototype. “The limitation of the Halo is the size of the openings required for forward visibility and egress, so we looked at the risk of debris passing through those holes,” says Mellor. “The engineering of an F1 car helps here, because most parts are made of lightweight materials, so for a part to be heavy enough to cause injuries it tends to be quite large, and thus is more likely to be def lected by the Halo.”

That said, research is ongoing: the IndyCar Series in the US is continuing to look into clear windscreen-type solutions and Mellor says some form of transparent top for the Halo could be explored. The Halo could well evolve over time, but the intention for it to be used in a number of championships will limit that.

The FIA has named three official Halo manufacturers and the units will be used in F1 and F2 this year, with Formula E following in the 2018/19 season. In F1, teams can fit limited aerodynamic fairings to slightlyvary the looks.

That look, of course, has been criticised somewhat. Mellor notes that aesthetic concerns are “well above my pay grade” but he does suggest that, as with other safety steps like high cockpit supports (introduced in 1996), people will likely adjust to its looks over time.

Besides, any aesthetic concerns are countered by the Halo’s key goal: saving lives. Mellor says: “Within the risk assessment study we conducted for the Halo across many championships, it was concluded that over the last ten years there are a number of drivers who could well be alive today if the cars had been fitted with this type of device.”

When key driver safety features were made compulsory in F1:

Roman Grosjean smiling and thanking people who saved him.

A great result,lets accept that everything practiced for such an event like this was done perfectly and saved Grosjean, there is no need to say more, others have put it better than me.

He had the chance to be conscious.

And to have the halo and no broken leg.